Just a quick post here to remind y’all that today, July 2nd is the birthday of the king, King Richard Petty, that is. 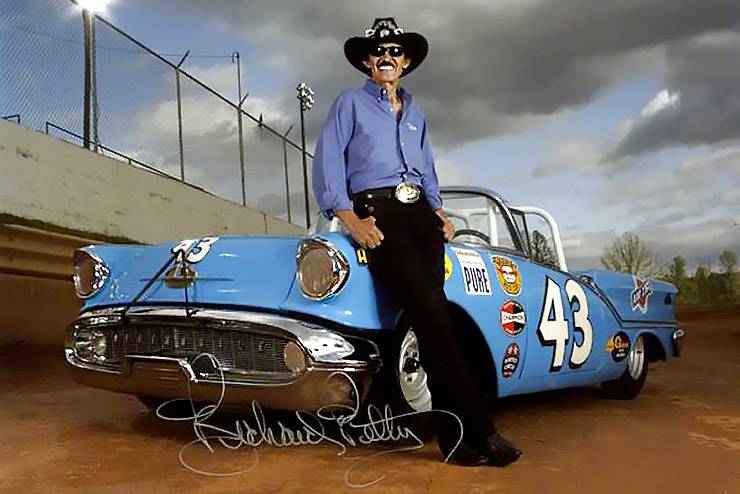 Petty drove through the NASCAR field from ’58 through the ’92, racking up seven championships and a paint color that will never be anything but “Petty Blue.” During his career, he won over 200 races, and the coveted Daytona 500 a record seven times! …and winning a record 27 races (10 of them consecutively) in the 1967 season alone.

He also collected a record number of poles (123) and 712 Top 10 finishes in his 1,184 starts. Richard Petty is one of the most respected drivers in the world and was one of the first drivers inducted into the NASCAR Hall of Fame. 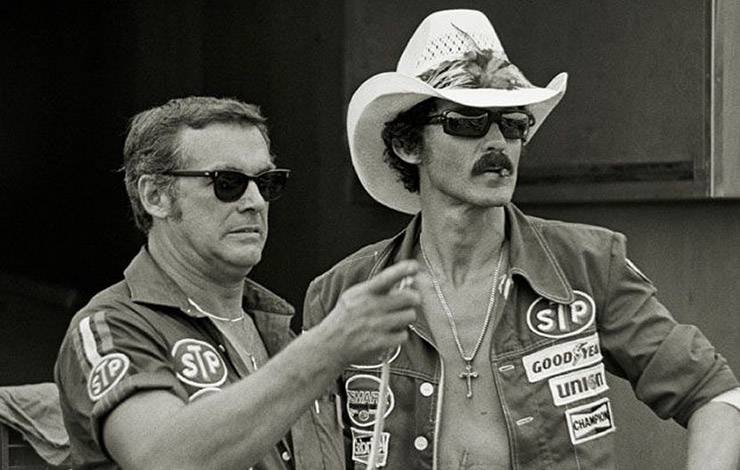 Great to still see the King ever crowned in his signature cowboy hat, boots and cool shades, around the track, mentoring Bubba Wallace as he drives the 43! 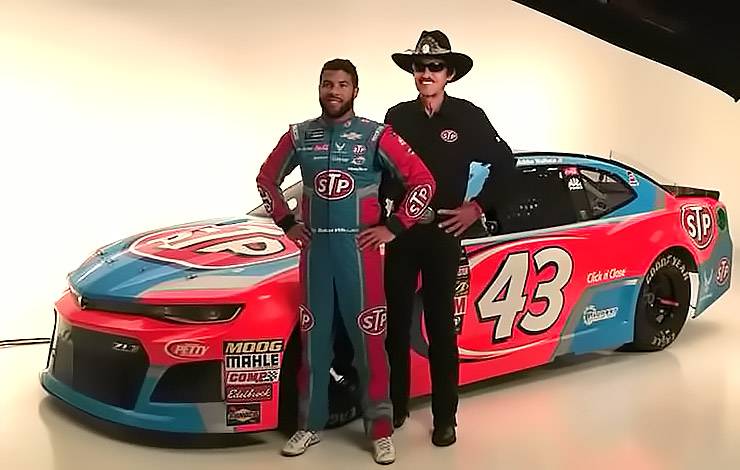 Below are links to some of our favorite Richard Petty stories.

Watch the NASCAR memories video below with Richard Petty in the main role.