Petty won a record 200 races, including seven at the Daytona 500, and seven Cup championships. Petty said he has more cars and memorabilia than he can showcase in his museum in Level Cross, North Carolina.
– 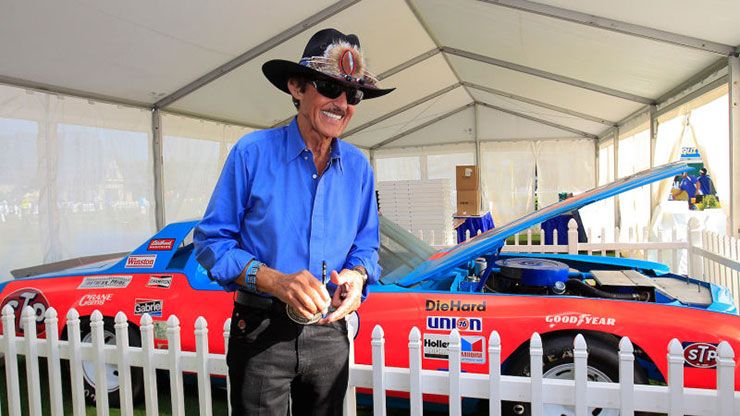 “We’re putting some pretty good stuff out there, some winning Daytona cars, some rings, some watches, some knives,” Petty, 80, told The Associated Press. “You name it, we’ve got a little bit of everything. Some of the uniforms, some stuff that really meant something in my career.”

“We feel like we’ve got enough stuff in the museum and none of my kids really want it,” he said. “They’ve got enough of their own junk. So we got together and said hey, let’s throw some stuff out there and see if there are other people interested in some of the stuff we’ve got.”
– 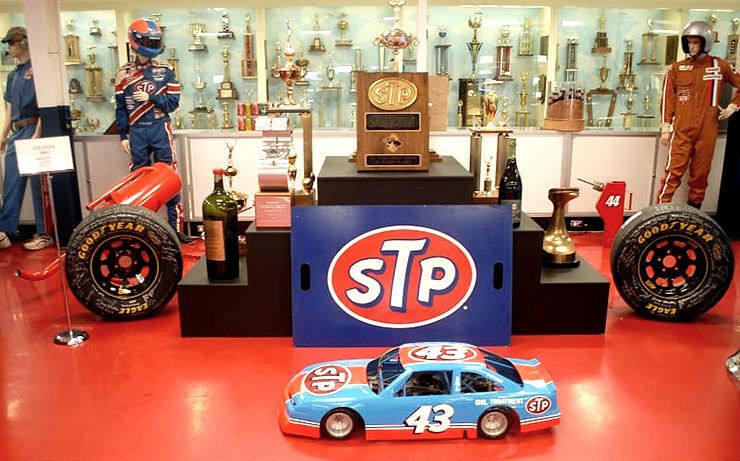 Petty’s iconic red and blue 1974 Dodge Charger is going on the auction block at Planet Hollywood Resort & Casino in Las Vegas, May 12. Among other cars to be sold at the auction are a 1978 Chevrolet Monte Carlo he drove in 1979 when he won his seventh series championship; and a 1992 Pontiac Grand Prix he drove during his farewell tour. 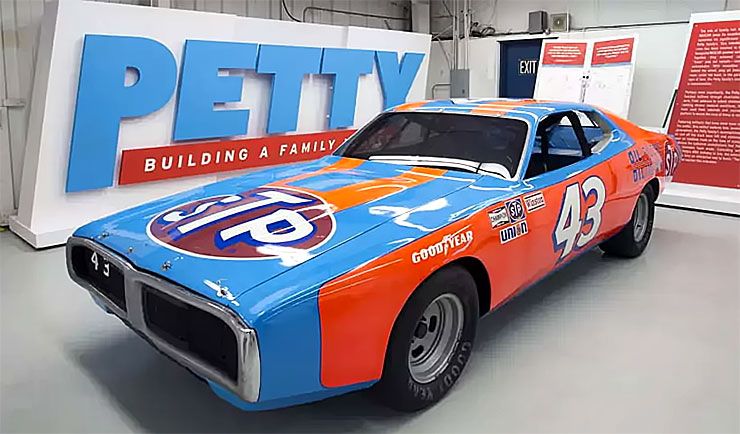