Born near Hudson Valley, New York, in 1972, he grew up hanging around his father’s auto repair shop. At the age of 14, Vinnie had already started working at a small engine repair shop and, within a few years, started rebuilding vehicles.
– 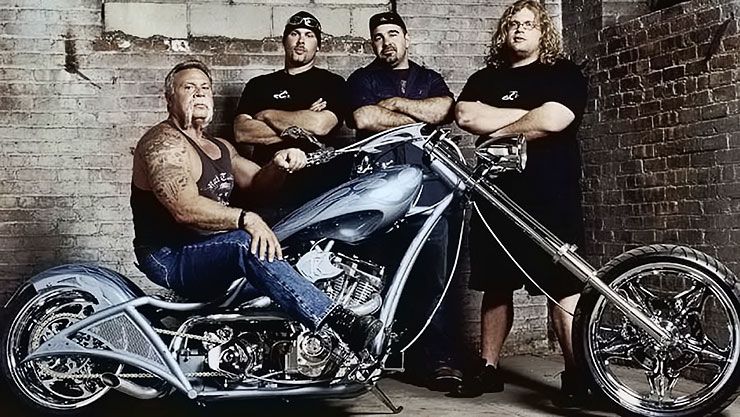 In 2002, he began working for Orange County Choppers, the shop owned by his high-school friend, Paul Teutul Jr.’s father, Paul Teutul Sr., just before the filming of ‘American Chopper’ began.

As a vital part of OCC, he worked on custom bike fabrication and assembly until 2007. DiMartino left OCC in August 2007 and his co-worker Cody Connelly also followed him. Addressing his departure he stated in his website that he didn’t have any chance for advancement at OCC and he also wanted to have his own shop. However, his friendship with his childhood friend, Paul Jr., has remained the same. He helps out Jr. on some occasions.
–

Afterward, he opened his own custom motorcycle shop, V-Force Customs, in Rock Tavern, NY, where his OCC co-worker, Cody Connelly joined him.
– 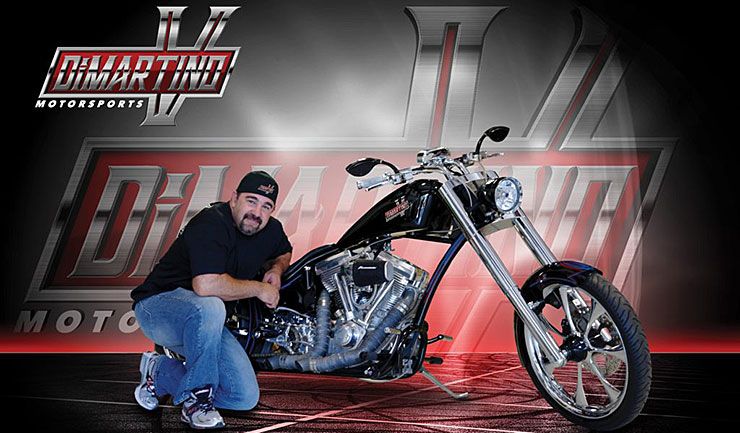 In 2010, he appeared in ‘American Chopper: Senior vs. Junior’ while still working for his own company. But instead of rejoining his former employer, OCC, he joined Paul Jr. Designs. Part of the agreement of DiMartino being on the show was, he would be able to wear hats & T-shirts bearing V-Force logo to ensure people that V-Force wasn’t out of business.

On February 6, 2013, he revealed that DiMartino Motorsport Automotive was the new name for his company, V-Force Customs. His company services all City of Montgomery official vehicles plus private customers. 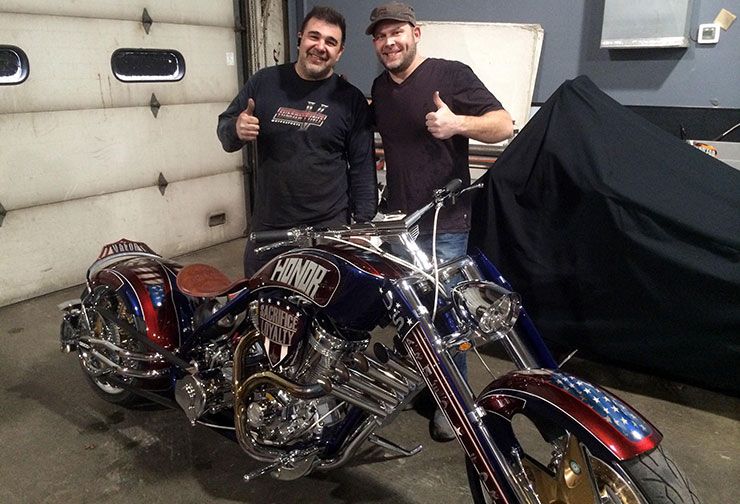 While he may not work with Junior directly anymore, Vinnie does occasionally lend a hand to his friend, such as with the GEICO Armed Forces Bike’s 2015 annual maintenance.