When Henry Ford founded the Form Motor Company in June 16 1903, few people might have guessed that this organization was going to provide the world, over the years, with some of the best automobiles that humankind has ever seen. 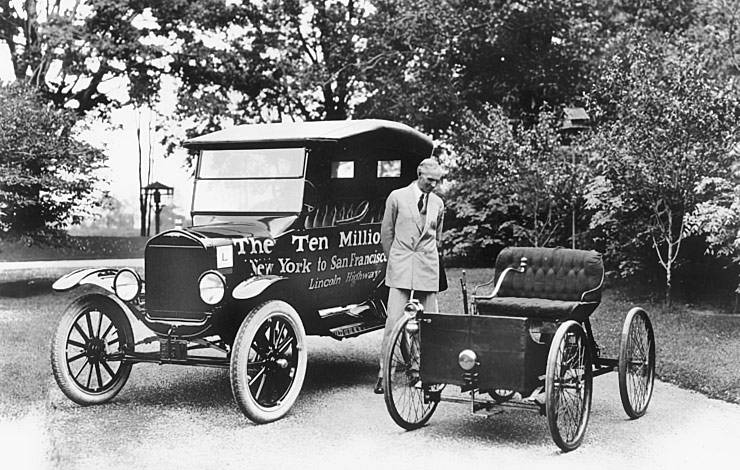 There are no doubt other automobile manufacturing organizations, but only few has been able to provide the public with so many different models of cars that have formed a special bond with the user.

The most popular Ford models ever begin with the legendary Model T. The Model T was the first practical car suitable for the average American. The car went about 45 mph and was only offered in the color black.
– 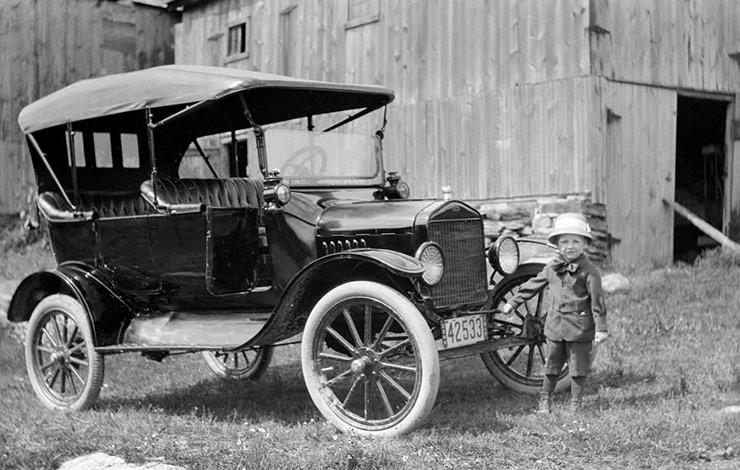 About 15,500,000 cars were sold just in the US. It remained the top car on the market and was sold for the equivalent of $19,000 in today’s market. This is one car that ruled the world from 1908 to 1927 and was also affectionately called as Tin Lizzie and the Flivver.

First produced on end of 1927, Model A was the Ford Motor Company’s second market success after its predecessor, the Model T. Being one of the most popular Ford models ever; it was greeted with a great enthusiasm after the 18 year reign of the Model T. It had a new style and was available in the station wagon design. It was available in four different colors, but not black. Model A production ended in 1932, after more than 4.8 million had been made in all body styles. 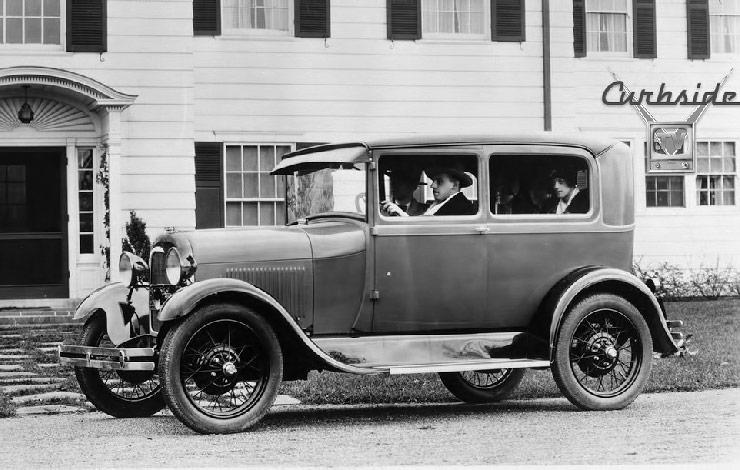 Ford Mustang was introduced on April 17, 1964, and thus dubbed as a “1964½” by Mustang fans. It was the first sports car model. After its introduction the models became bigger and bulkier until people begged for the return of the original style. It is the only pony car that has stayed in production since its introduction, and although it has gone through many different revisions, it has remained on the market for more than fifty years. 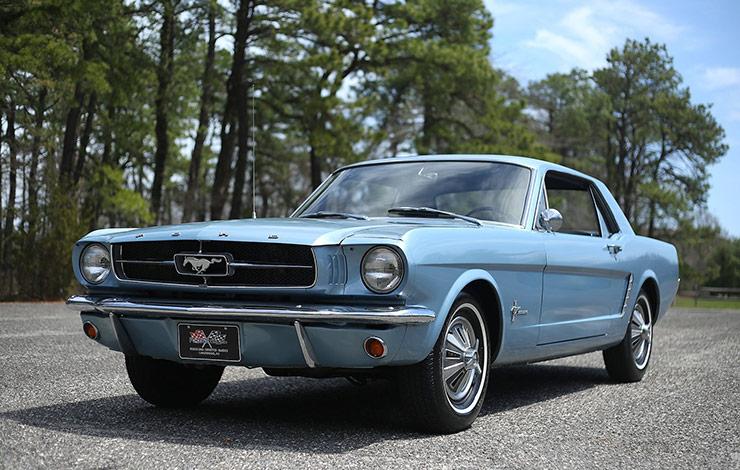 Shortly after the Mustang’s introduction, the Ford Bronco joined the most popular Ford models ever. The Bronco was originally designed to be a competitor for the Jeep CJ-5. After 1978 the design was redone into a larger version. Every Bronco came standard with four wheel drive and low range. The Bronco has gone through thirty years and has five different generations. 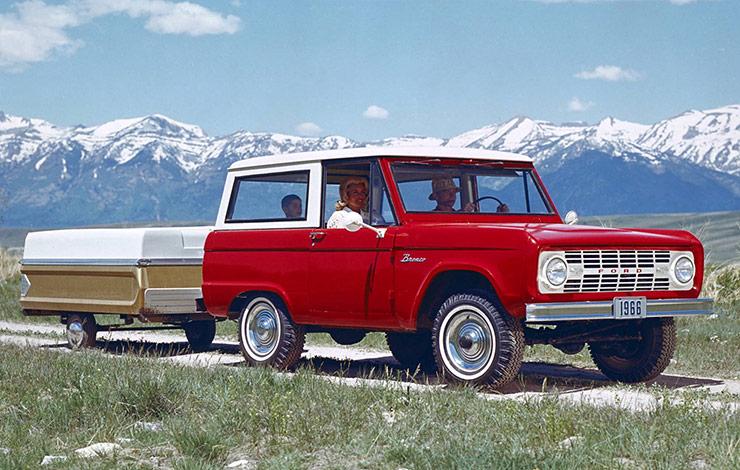 As they say, “once a Ford user, always a Ford user”. This saying has not been coined for nothing.

We decided to bring you some photos, very short documentary and 3 of our favorite commercials on the NEXT PAGE.