Ferguson P99-Climax was not only the first 4WD Formula 1 car but also the last front-engined car ever to win a Formula 1 event. 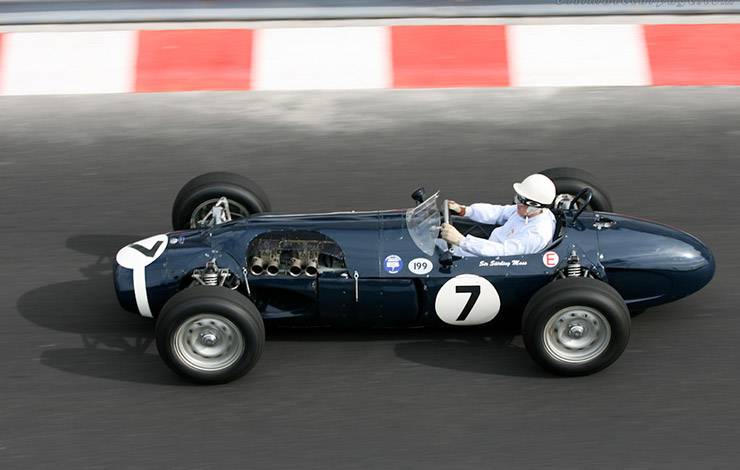 Designer Claude Hill and racers Fred Dixon and Tony Rolt teamed up with Harry Ferguson to create the world’s first four wheel drive Formula car. Ferguson had always loved motorsport and was keen to promote the transmission systems of his company.

Work began on the P99 project in 1960. Claude Hill designed the car to have a 50-50 torque distribution front to rear and it car was built to have an even weight distribution over both axles.
– 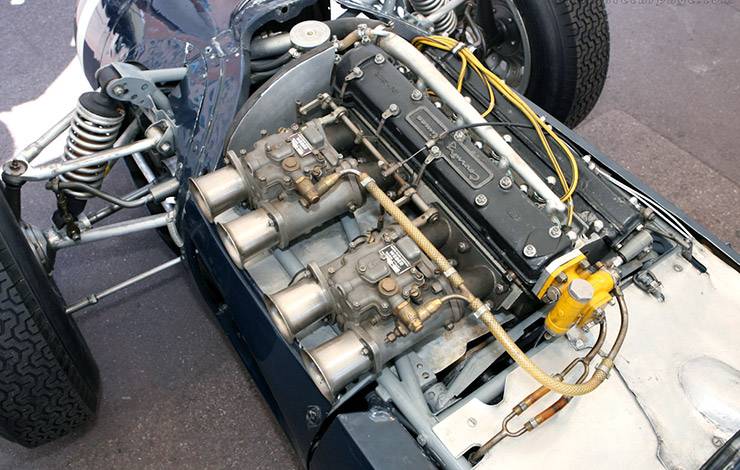 P99 was front-engined and was fitted with 1.5-litre Coventry Climax 4 cylinder engine, mounted at a slant to make room for the front driveshaft. This innovative car had not only four-wheel-drive system but Dunlop Maxaret ABS brakes too.

In addition the driving position was moved slightly off-centre to accommodate the gearbox and rear driveshaft to the driver’s left hand side. 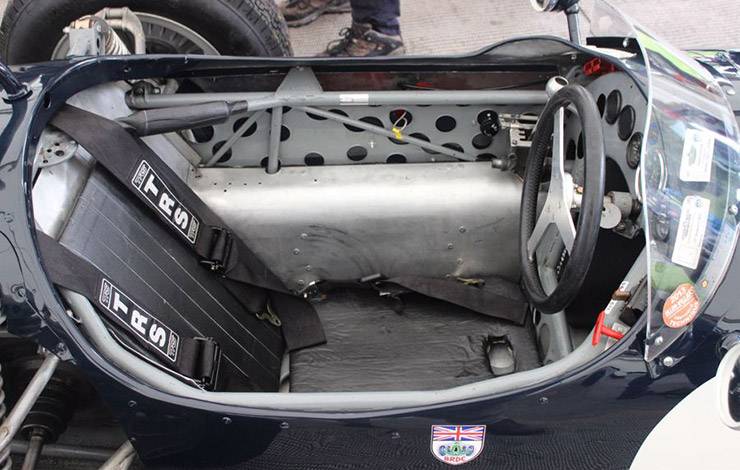 The P99 had its success moment at the race track, when Stirling Moss drove it to victory in damp conditions at the Oulton Park GP in 1961. This is the only time, when Formula One Grand Prix is won with 4WD car. 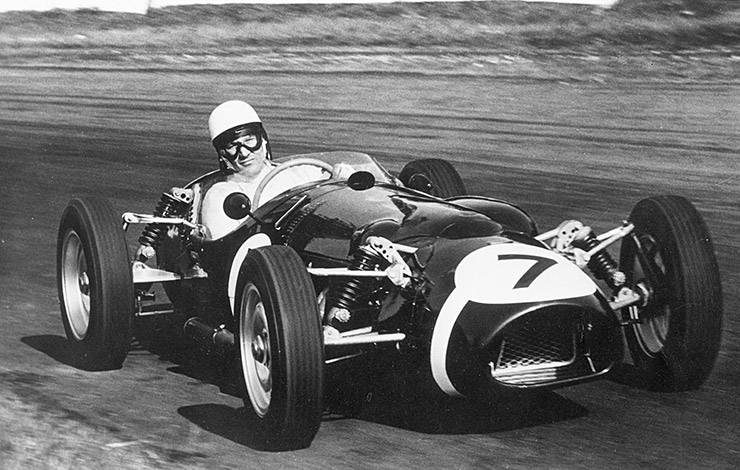 Otherwise P99 didn’t have much success at the Formula tracks, because four wheel drive in Formula 1 was banned, but it was raced in British Hillclimb Championship in 1964, 1965 and 1966, with Peter Westbury winning the title in 1964, proved the extraordinary roadworthiness that results from the combined system of four wheel drive and anti-skid braking. 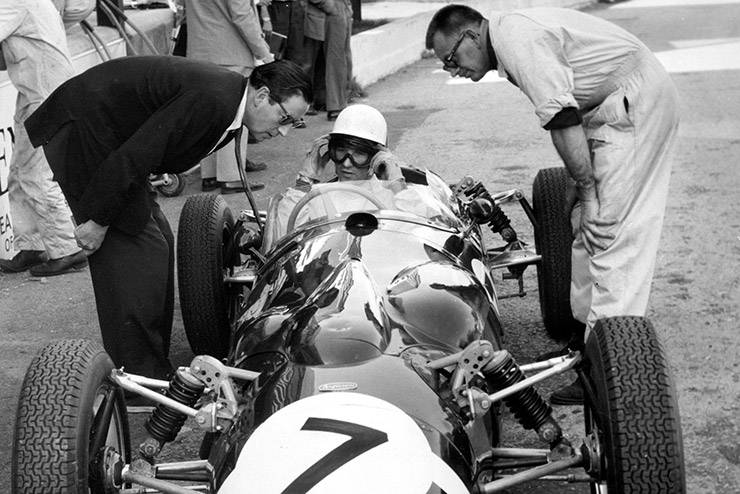 In 1965 Ferguson decided to convert one of the most popular cars in the world at the time, the Ford Mustang. Yes, the first AWD Mustang wasn’t Ken Block’s Hoonicorn. Ferguson Research built three 4WD Mustangs back in 1965. Learn more here: https://www.throttlextreme.com/meet-ken-blocks-hoonicorn-grandpa-4wd-1965-ford-mustang/