The first Ford Falcon was a massive success for Ford, breaking open the new compact-car market in the early Sixties. And top of the tree in ’63 was a new V8 edition: the Sprint. 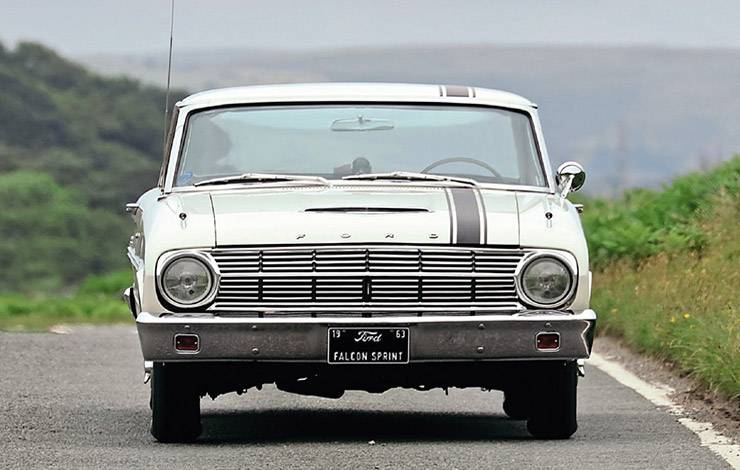 When we think of American cars in the late Fifties, we think of immense chrome-boats, with 19ft of swooping steel between the bumpers and bench seats, wide enough for a six-footer to get a good night’s sleep. We don’t think of frugal little compacts with thrifty six-cylinder engines and plain-Jane styling, yet that’s what America seemed to be crying out for.

The 1960 model year went on sale in the final months of 1959 and included Chrysler’s Valiant as a short-lived nameplate on its own (not yet badged as a Plymouth), the radical rear-engined Corvair from Chevrolet and the Falcon from Ford. Rambler trimmed the fat off its already smallish American, and Studebaker had introduced the compact Lark earlier in the year. Change was afoot.
– 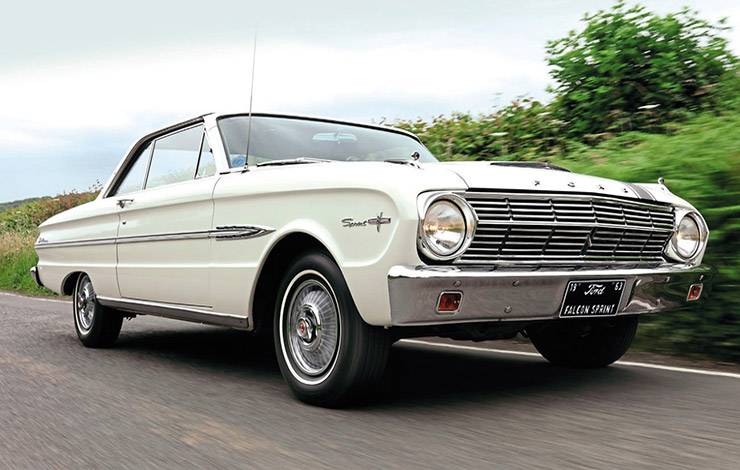 Americans had been getting richer − quite rapidly we saw the emergence of the two-car family. At the same time, foreign carmakers were starting to swipe a piece of the domestic market, most notably in the form of the VW Beetle, but other small fries from Renault, Fiat, and even BMC had an effect too. Detroit needed something to satisfy the need for an inexpensive second car that could compete with the imports, and thanks to the usual mixture of group-think and industrial espionage, all the major corporations created one at more or less the same time.
– 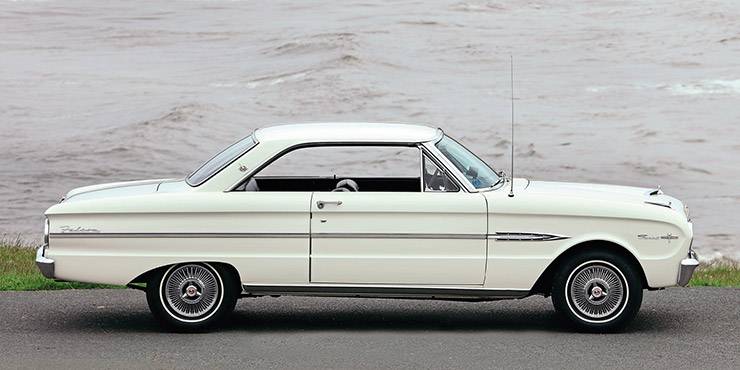 In sales terms, Ford won. The Falcon shifted a staggering 435,676 units in its first year, almost twice as many as the next-best-selling rival, the Corvair. It was a game-changer because everything learned in the Fifties − that more choice, more glamour, and more extravagance boosted sales – was rendered obsolete, at least at the lower end of the market.

The 1960 Falcon was offered with only one engine and precious few convenience options, and some of those were items you might have hoped for as standard, like hubcaps, a windshield washer and a heater. A slightly larger straight-six joined the options list in 1961, but it took until 1963 for the compact Ford to become available with a V8. 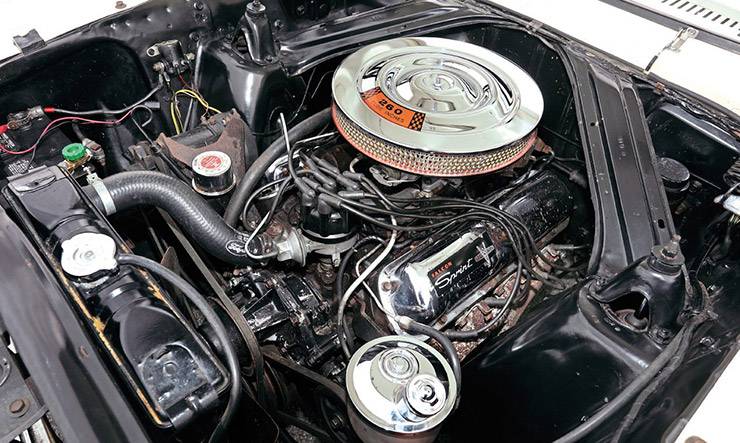 You had to go up to the Futura trim level, a posher Falcon that replaced the Deluxe badge used the previous year. From half-way through the model year you could spend $2875 on a Sprint and get wire wheel covers, bucket seats and quite a lot of exterior flash with script ‘Sprint’ badges and fender logos telling everyone about the 260 V8 under the hood. It was an F-code Challenger engine lifted from the Fairlane, the Mercury Comet and other models; one of Ford’s famous small-block family. Despite the performance pretensions of the Sprint name, the Challenger V8 was in a mild state of tune, offering just 164bhp at a lazy 4400rpm via a small Holley two-barrel carb. 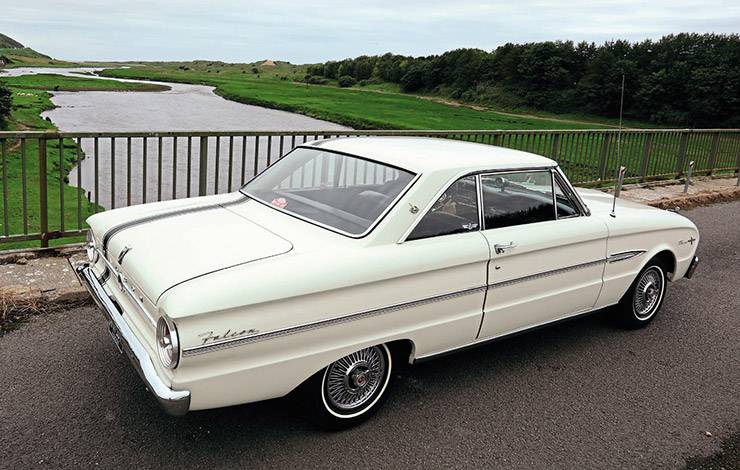 It gave away more than 100bhp to the High Performance Challenger V8, that famous K-code 289cu in version that was listed as an option for larger Fords, but which would make its biggest impact in the Mustang.


Before that appeared though, Carroll Shelby found an even more dramatic use for Ford’s small-block when he created the Cobra. Wind forward a couple of years to 1964 and Shelby tried the same thing again with the Sunbeam Alpine, creating the Tiger. 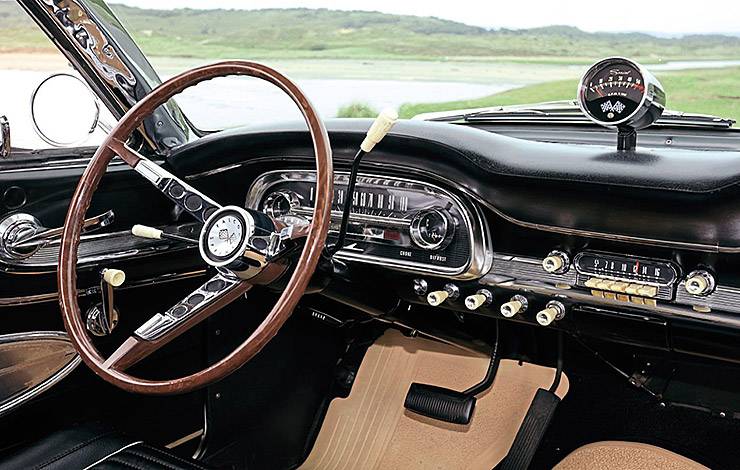 After years of looking at the magazine ads for the Falcon, Jay finally got his hands on one. With owning any car he wants, just a simple Ford Falcon to be one of his Must Have cars. Watch the video below.