When a mysterious woman seduces Dom into the world of crime and a betrayal of those closest to him, the crew face trials that will test them as never before.

From the shores of Cuba and the streets of New York City to the icy plains of the arctic Barents Sea, our elite force will crisscross the globe to stop an anarchist from unleashing chaos on the world’s stage…and to bring home the man who made them a family. 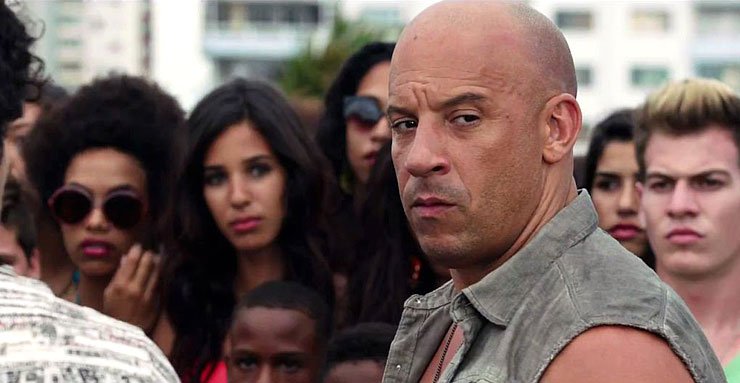 The new poster for the Fast and Furious 8 aka “The Fate of the Furious” (yep, that’s the new official title…), boasts the phrase “family no more” and suggests some tension between Dominic (Vin Diesel) and Hobbs (Dwayne Johnson). That radically changes when Dom gets roped back into the crime world via a mysterious woman played by Charlize Theron. All of a sudden everyone from the previous films is gathering together to take down Dom. Is Dom being brainwashed? Blackmailed? What’s going on? 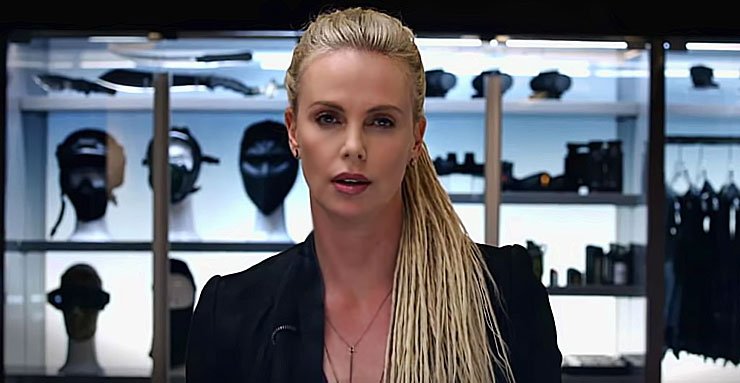 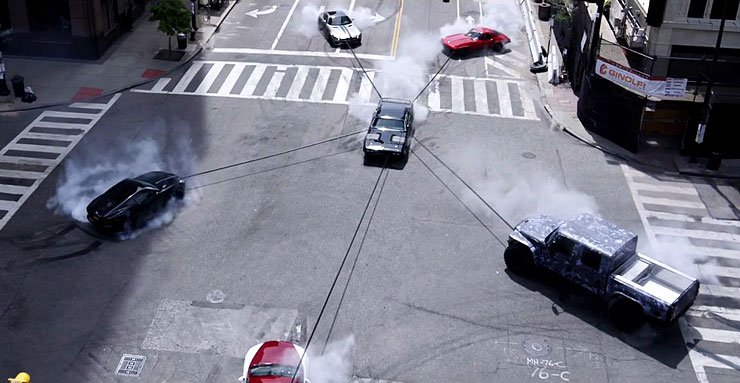 F8 looks like it will be as action-packed and over-the-top as the most recent ones in the franchise. “The Fate of the Furious” will be in theaters April 14, 2017.

Check out the trailer below: