Do your friends always tell you that driving a motorcycle is dangerous? Are you facing a lot of pressure from your family, who of course feel like it’s a one way ticket to a death and injury?
The statistics say that they are wrong.

According to the statistics published in the United States, 4.957 people who were driving motorcycles died last year. It‘s a quite large figure, isn’t it?


We will not make comparisons with the unusual activities (skydiving, rock climbing, diving etc ..), but we will compare this to the things that people do every day. The statistics say that it is more likely to get killed by doing these everyday activities than by driving a motorcycle. 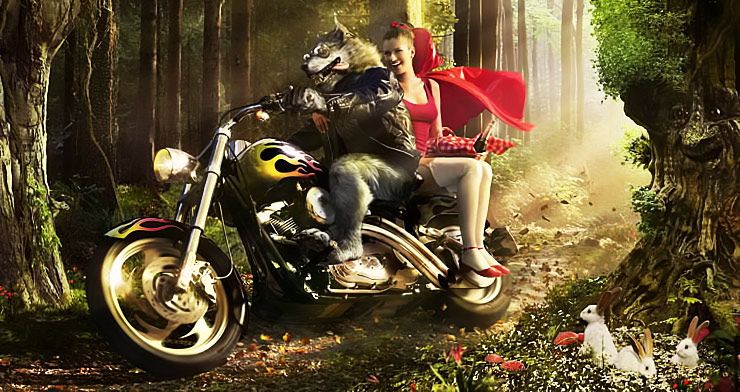 Cigarettes: 440,000 people die in the USA every year from diseases related to smoking.

Health care: At least 98,000 Americans die every year because of medical errors.

Poison: 39,000 people die every year from the poisons they keep at home or from medicines.

Weapons: 31 940 people die in the United States every year from weapons. Bigger part of this figure is connected to suicides.

Your bathroom: Almost 9,000 Americans were killed by their bathroom in 2015.

Sending messages: 24% of the fatal crashes were caused by drivers who were either talking or texting on their mobile phone.

At the end, we will repeat the question: Is riding a motorcycle dangerous?
Yes, it is dangerous. There is no doubt about it. But life is dangerous.
If you are a good rider, you will fear for your life, often with a good reason. The important thing is to know the risks, and how to minimize them. 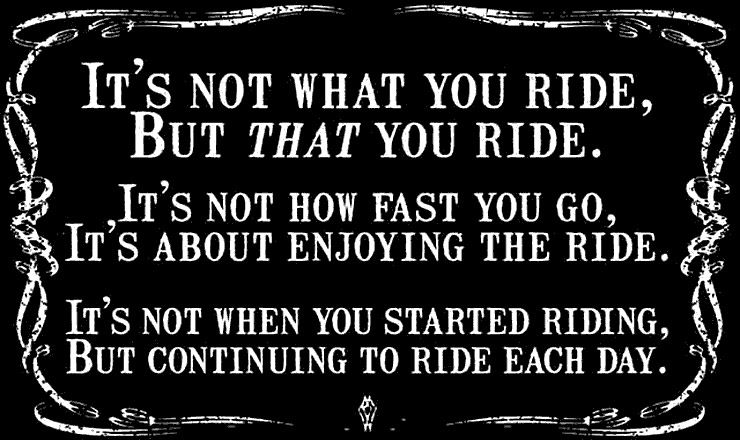 Therefore, you should see the video below with advice for the beginners about how to drive a motorcycle.