The danger and passion for adrenaline on spectacular sand dunes of Glamis, California, led to the second part of the video “Doonies” taken to another level feat thanks to Monster Energy and Ash “Dirt Shark” Hodges. In the main role are off-road riders and beautiful women.

In the video that we offer to you a group of crazy riders on two and four wheels trying to overcome the limits of the imaginable Glamis Sand Dunes in California.
These dunes offer endless possibilities. ‘Doonies 2’ brings together the best riders at this moment, the tough guys in four-wheel trucks and a large group of athletes and daredevil pilots who participated, only to prove they could make this possible. 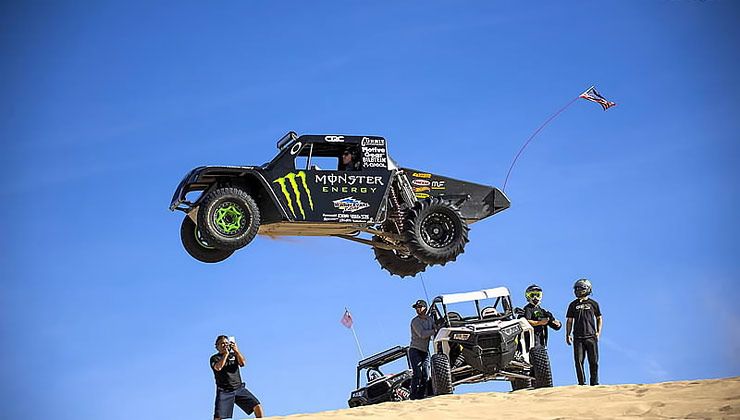 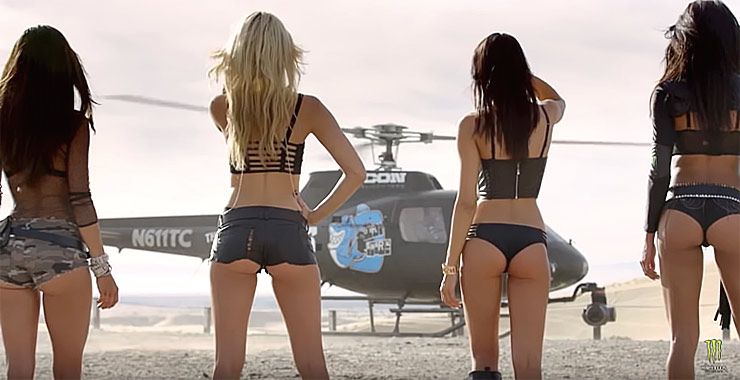 “There is nothing else in the world that looks like the sand dunes,” said Hodges. “When you get up on top of a dune and you look out for miles and miles and it’s just sand dunes, it’s one of the coolest things you’ll ever see. For me, the Doonies 2 was about getting the best guys together on dirt bikes right now, the baddest dudes in four-wheel trucks and all the baddest dudes in all these vehicles and showing what can be done. That’s why we came back here and why we brought out film crews, photographers, helicopters, you name it. And as far as machinery, this year we’ve got snowmobiles, we’ve got Ken Block’s RaptorTRAX, we’ve got Harleys with paddles; we also have sand cars, Trophy Trucks, dune buggies, Razors, dirt bikes, Pro Lites, Pro 2s, Pro 4s…. I mean we went to extremes to get the coolest and baddest vehicles and athletes to come out here and showcase this deal. You just have every genre of four-wheel and two-wheel vehicle out here.” 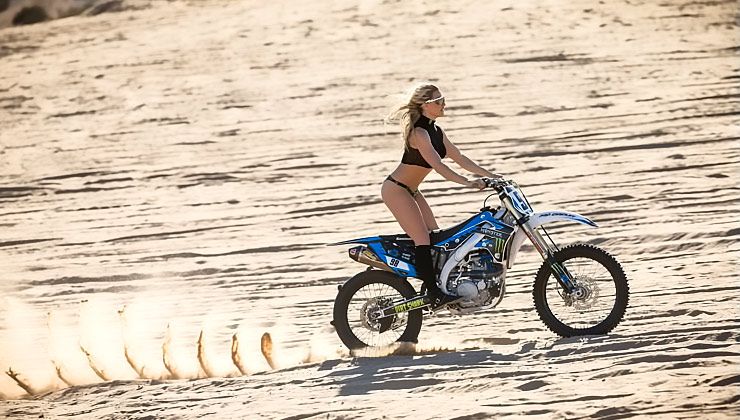 That’s why Doonies is so amazing; it’s just a melting pot of talent and guts… Mostly guts.
Watch the madness on their savage voyage through the Glamis Sand Dunes.