After first going on sale Friday, June 24, the 206 special edition 2017 Dodge Vipers 25th Anniversary designed with exclusive content to celebrate the final year of Viper production is sold out. Totally.

Well, Dodge sold all 206 of them… in five days.
Considering that Dodge managed to sell only 47 Vipers in May and 241 Vipers over the first five months of 2016, slinging 206 of these beasts in five days is almost mind-blowing.

The model that sold out the quickest was the 1:28 Edition ACR. All 28 units sold out in just 40 minutes. All 31 units of the VoooDoo II Edition ACRs had new owners within two hours. 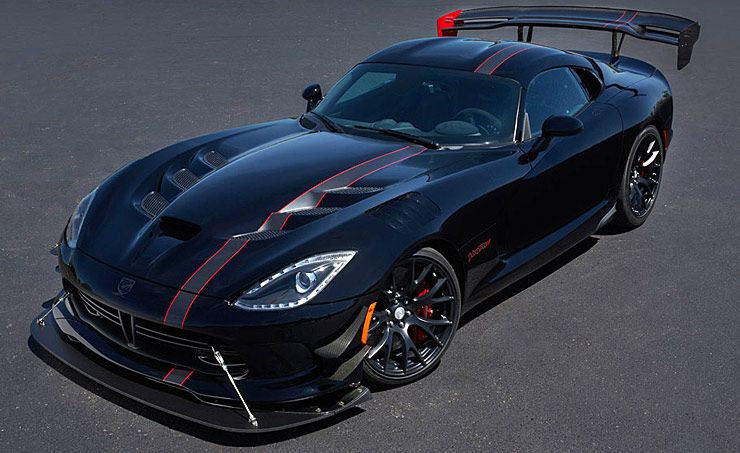 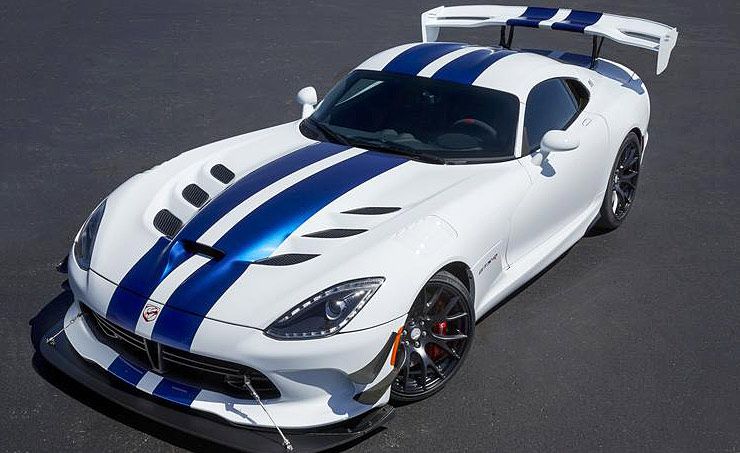 All 22 units of the Dodge Dealer Edition ACR sold out within five ordering days.

An all-new ACR version of the Snakeskin Edition will be made available with up to 31 units to continue the 25th Viper Anniversary celebration.

All 2017 Dodge Vipers are powered by the iconic all-aluminum 8.4-liter V-10 engine that delivers 645 horsepower and 600 lb.-ft. of torque – the most torque of any naturally aspirated sports-car engine in the world.