Naturally aspirated cars rely on the vacuum of the piston to pull air into the cylinders, and the lowest point of the piston stroke is the maximum amount of air that can be drawn in – let’s say in our theoretical engine, it’s a liter. Boost happens when you force more than a liter of air into the same cylinder space, sometimes 50% more, sometimes 100% more; it all depends on the parts you use to accomplish this. Forcing more air into the cylinder means more fuel can be injected, creating a bigger explosion, and more power. There are, two different ways cars can achieve this. 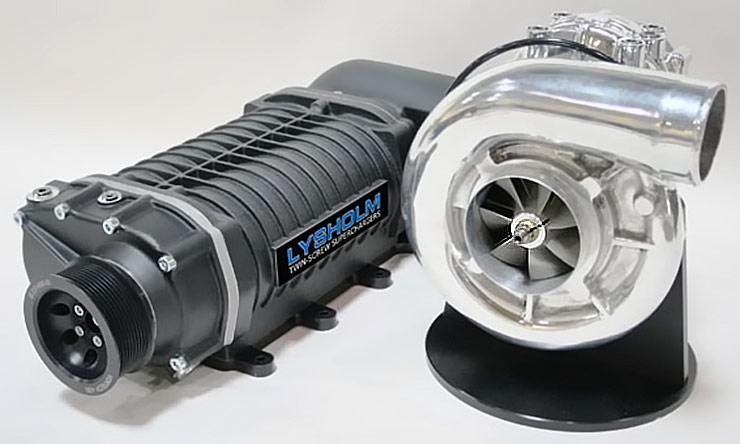 Before we start, you should know differences between the two. A turbo uses exhaust gases to spin a turbine and this spins an air compressor. The compressor pushes extra air into the cylinders and creates boost. A supercharger is powered by a belt from the engines crankshaft. The compressor gear is then spun and draws in air then squeezes it into the intake manifold, which creates high pressure and boost.

Generally, in the supercharger vs turbocharger debate, you can squeeze a whole lot more power out of an engine with a turbo than you can with a supercharger. The reason for this is because a turbocharger is considerable more efficient. Turbocharger uses exhaust gases to spin a turbine that works the FI compressor. 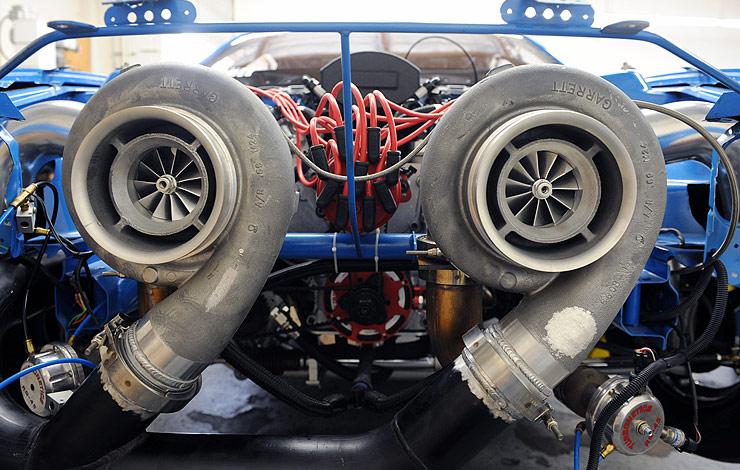 This makes the turbocharger very efficient because it runs on otherwise wasted energy. However, the downside is that a turbocharger doesn’t work very well, or at all at lower RPMs. The turbine(s) needs to spool up and spin fast for the turbo to kick in. For that reason, not much happens at low RPMs. This is what is called turbo lag.

A supercharger is also known as a blower. It is generally less efficient than a turbo and you can usually get less power out of an engine with it than you would if it had a turbo. The supercharger bolts on to your engine in much the same way the alternator or AC compressor is installed on there. It’s powered by a belt just like the other engine components. This is the reason a supercharger is less efficient. It needs to be driven by the engine itself and adds load and therefore zaps the engine of some power. 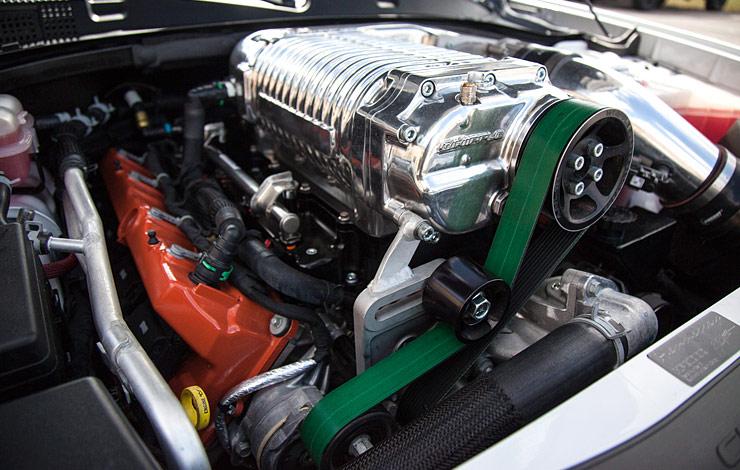 Which is better usually depends on the type of car. Some cars benefit more from a supercharger while others are better off with a turbo.

Knowing the basic differences between a supercharger and a turbo will allow you to dig deeper into which may better fit your lifestyle. If you’re looking for an all-out race car, then a turbo may be a better option for you when it comes to maximum power output. If you want streetable, instant power, then a twin screw supercharger would be the choice for you.