Sometimes miracles do happen.
Detroit man George Talley got an unexpected phone call that was really a blast from the past. George always liked Corvettes, but so did the thieves and he learned that the hard way. His dream car went missing 33 years ago.

In July 1981, George Talley stepped outside his house to find his 1979 Corvette was gone. Eventually, he lost hope it would never be recovered but fast forward three decades and Talley got a call from AAA informing him his beloved vehicle had been found in Hattiesburg, Mississippi, thanks to a suspicious VIN number.
Staffers told Talley the car was running it and was ready for him to pick up. 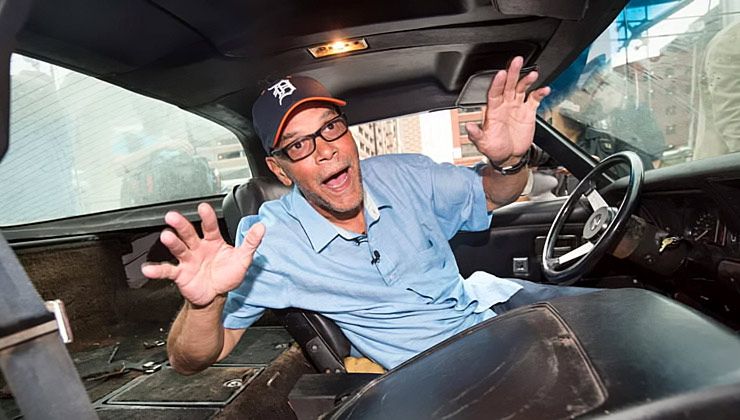 General Motors got involved help get the car back up to Detroit. Mark Reuss, GM’s product development executive vice president heard about the story and offered to ship the car back to Detroit. Talley accepted and the vehicle was delivered to the automaker’s world headquarters, ironically, just down Jefferson Avenue, which is about three miles away from where the car was stolen from him 33 years ago.
Talley got his car back all in one piece in running condition and with only 47,000 miles on the odometer. Actually, the car is still in pretty good condition.

The night before Talley got to see his long lost car he was unable to sleep due to the sheer excitement.  Talley’s insurance company reportedly never paid on the claim, so he was exceptionally happy to have his vehicle back.
Some stories actually have a happy ending, even after 33 years of waiting.

The love for “America’s Only True Sports Car”