The 1930 Henderson Custom is one of the most stunning art deco motorcycles ever.

As lovers of cool bikes, we have a deep affection for a ‘barn find’ – an old, obscure machine wheeled out of the woodwork for the first time.
– 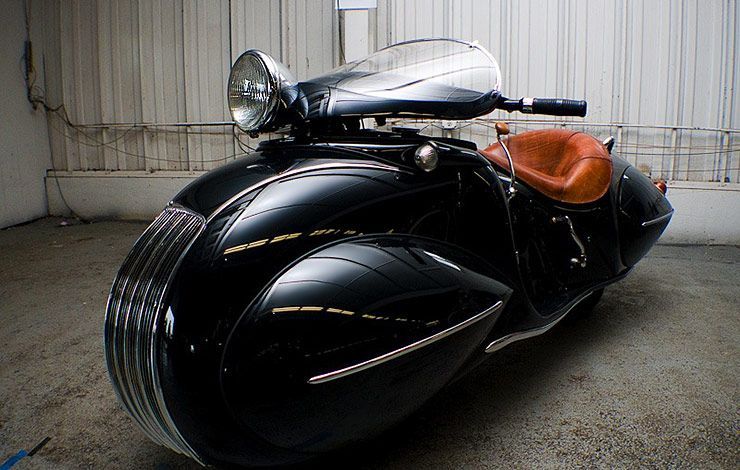 And this is one of the biggest revelations. It’s a 1930 Henderson that was customized before WW2 by a fellow called O. Ray Courtney and fitted with ‘streamliner’ bodywork.

The art deco influence is obvious; legendary automotive designer Harley Earl could have drawn those curves. It’s all the more unusual because the mechanicals are hidden: even at the height of the Art Deco movement, most motorcycles were a triumph of form over function, with exposed cooling fins, brake drums and suspension springs.
– 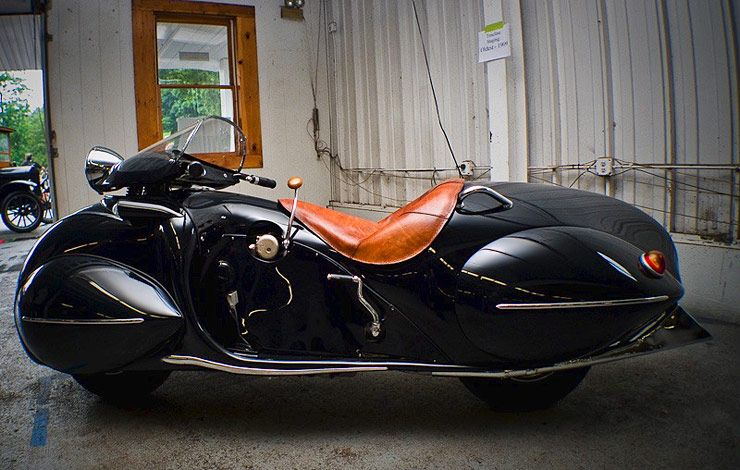 Today the bike is owned by a motorcycle collector Frank Westfall of Syracuse, NY. He restored the bike himself and did a hell of a good job of it. It caused a stir in June 2010 when it appeared for the first time at the Rhinebeck Grand National Meet, a motorcycle show held a couple of hours drive north of NYC and where it, rather predictably, blew the minds of everyone who saw it. Grail Mortillaro (of the chopper blog Knucklebusterinc) had a camera to hand, so we have him to thank for these images. 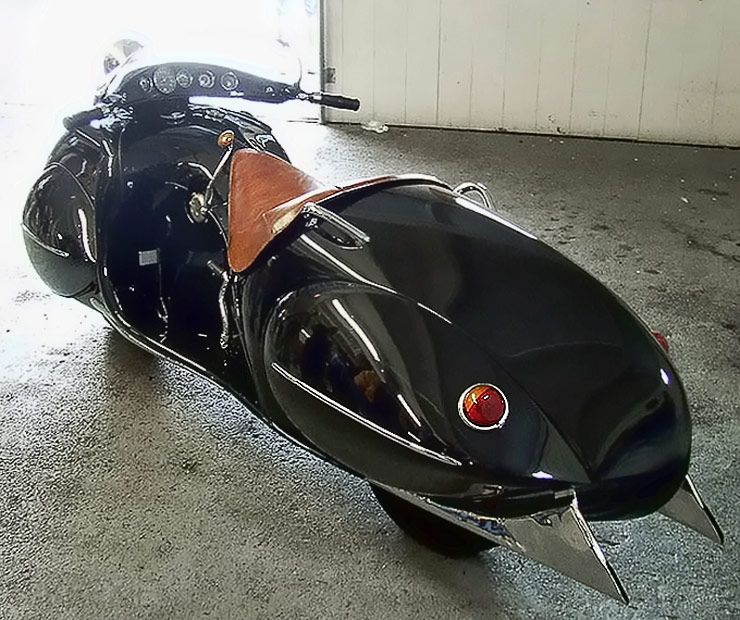 The bike is a fantastic piece of history, the craftsmanship is absolutely stunning and it’s surely more of a museum piece than a daily rider. Henderson was a Chicago brand and one of the American ‘Big Three’ American motorcycle manufacturers, along with Harley-Davidson and Indian until the onset of the Great Depression. It went bust in 1931. 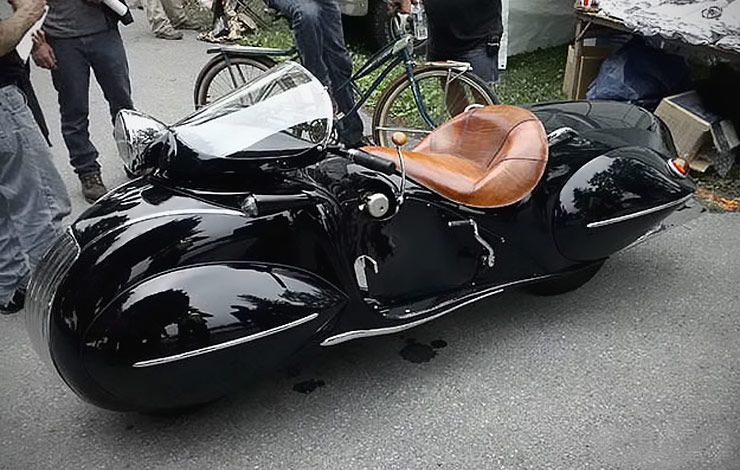 But you can see the influence of the ‘streamliner’ style on another contemporary North American brand – Victory. If there’s a spiritual successor to this Henderson custom, it’s the Victory Vision Tour, a gargantuan cruiser with completely enclosed bodywork and not a leather tassle or saddlebag in sight. 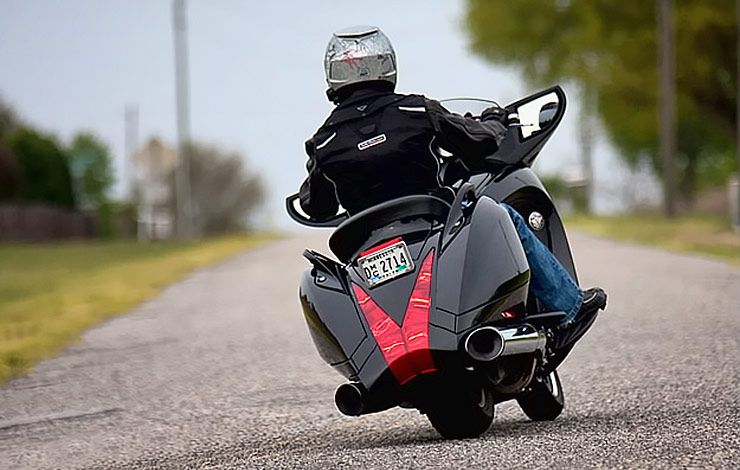