It’s a boat. That flies. This incredible video of the world’s largest flying boat will leave you in awe.

This video of the 1929 DO-X flying boat will also be a violent reminder that way back in the day, there were some pretty smart people building some amazing machines, with this 130-foot long seaplane being one of them.
– 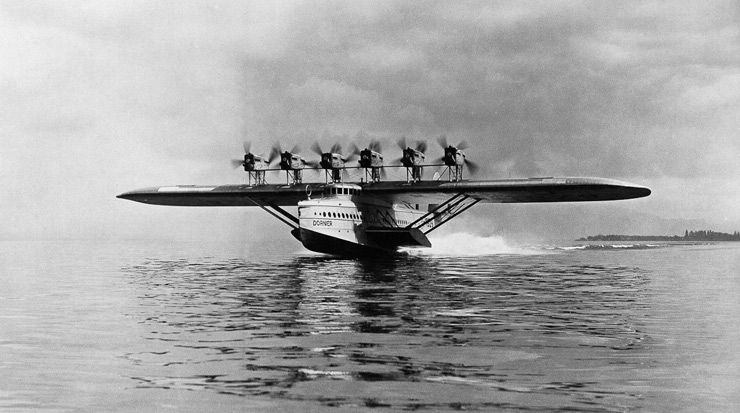 Accommodations aboard the Do-X were spacious and luxurious, with a dining salon, smoking lounge, wet bar and comfortable seating for 70 to 100 passengers. 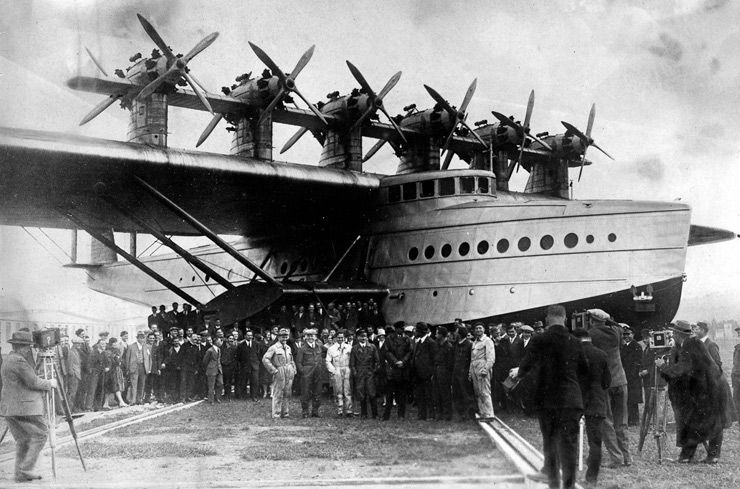 The Do-X made its first test flight on July 12, 1929. A few months later, it carried a 169 passengers on a 40-minute flight. The flight set a new world record for the number of persons carried on a single flight, a record that was not broken for 20 years. Passengers were asked to move from one side of the cabin to the other to help the captain bank into turns. 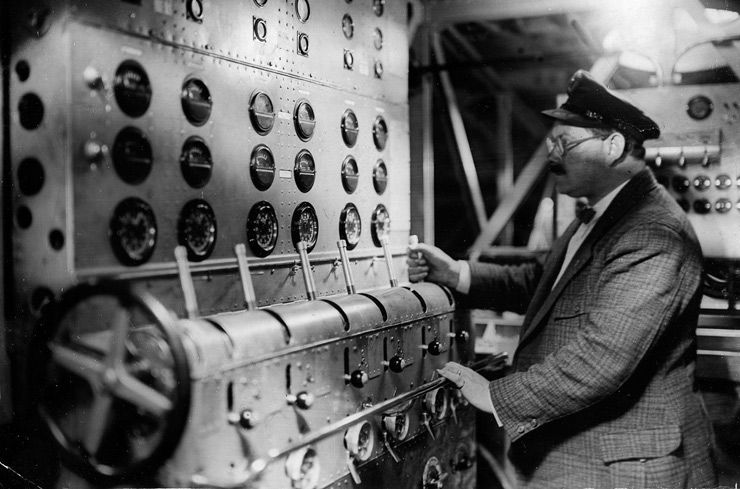 The Do-X was powered by a dozen engines mounted in a tandem “push-pull” configuration atop the wing, which could just barely haul the hulking craft up to an altitude of 1,650 feet. True to its boat-like design, the Do-X’s complex engines were not directly controlled by the pilot – the captain in the cockpit had to send orders for throttle adjustments to a flight engineer in the engine room. 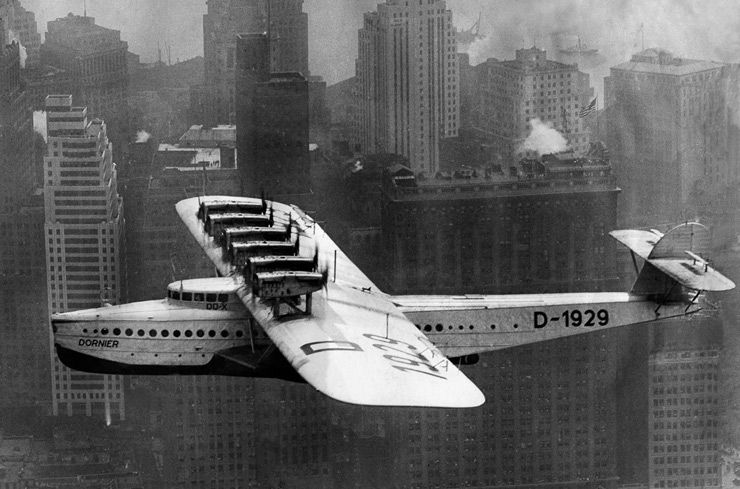 The ‘29 DOX world’s largest seaplane was not just long, it was 33 feet tall, had a wingspan of 156 feet, and weighed a staggering 125,000 pounds. You also see in this great classic footage of the world’s biggest seaplane that it was loaded with amenities and could fly, fly, fly!