Although the Berkeley T-60 was only in production for a year, it was actually a popular entry level “sports car” when in graced the market in 1960.

In the 1950s to 1960s, three wheel cars were very popular in Great Britain. For drivers with a motorcycle license, these three-wheeled cars did not require a separate car license.

In the brief period during which the Berkley Coachwork Company, a British company that ordinarily made house trailers, was involved with the manufacture of automobiles, far larger and better known car companies would have given anything to have the Berkeley cars’ on-track success.
– 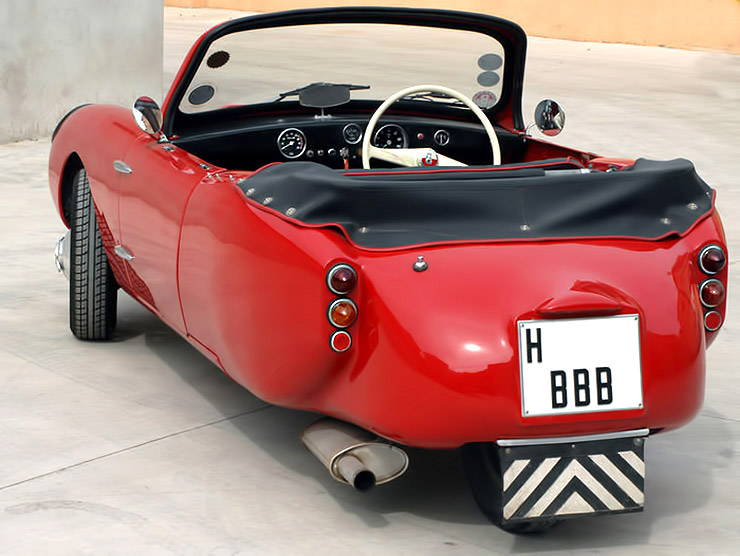 From 1956-60 the primary focus of the company was the production of lightweight, chain-driven, front-wheel-drive sports cars. Designed by Lawrence Bond, creator of the Bond Minicar, a three-wheel, single-cylinder, motorcycle-engined affair of the 1953-61 period, the Berkeleys rightfully bear the moniker “giant killers,” for they amassed a number of under-500cc class wins in various racing divisions and at venues as difficult as Le Mans and the Mille Miglia.
– Berkeley sports cars were notable for the use of lightweight fiberglass monocoque “tubs,” (the entire car weighed about 700 pounds) instead of a traditional steel frame to support the fiberglass body shells. This arrangement provided a very low center of gravity, enabling the little two-seaters to out-corner just about everything on the road. Of course, top speed of 60mph was not very remarkable, but nonetheless, the Berkeleys more than held their own in competition against rival sports cars from the likes of Fiat and Abarth.

Looking to add to its proven formula of lightweight, economical cars that offered sensational road-holding capabilities (powered by a variety of two-stroke, two-cylinder engines, these cars typically averaged close to 60 mpg), the Berkley Coachwork Company expanded the line in 1959 with the three-wheel, quasi-motorcycle T-60. 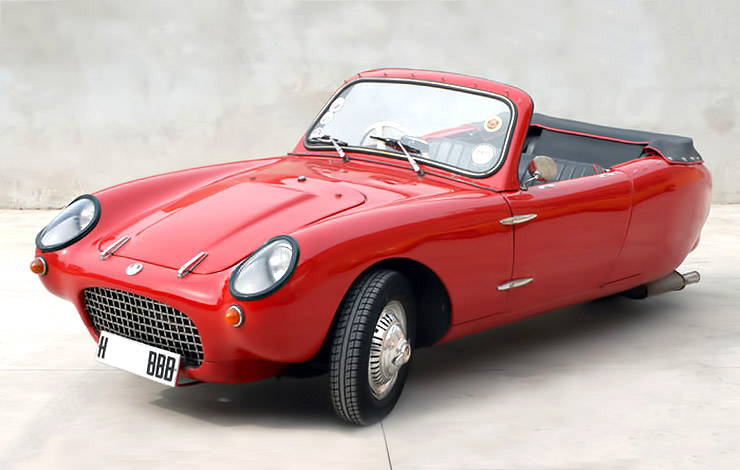 
Available body styles were limited to hardtops and convertibles, although a four-seat T-60 was introduced in 1960. Powering this little “trike,” which rode on 12-inch rims fitted with Michelin rubber, was an Excelsior 328-c.c. (20 cubic inches), 18 horsepower two-stroke two-cylinder engine mated to a four-speed manual gearbox. 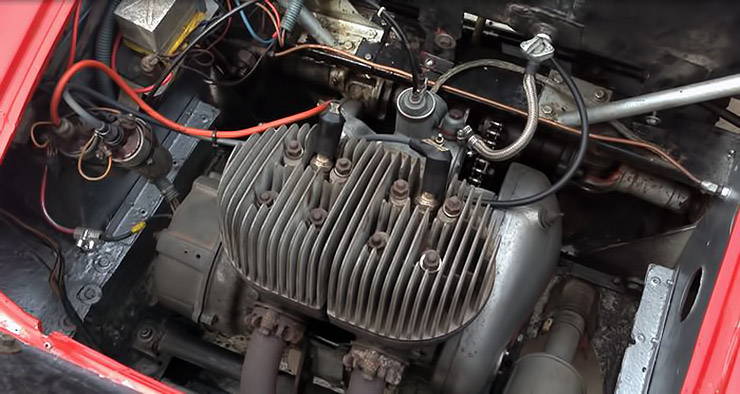 Although production and export records are spotty, it is reported that some 1,800 of the T-60s were constructed from 1959-61 with a fair amount being brought into the U.S., primarily for the West Coast market. 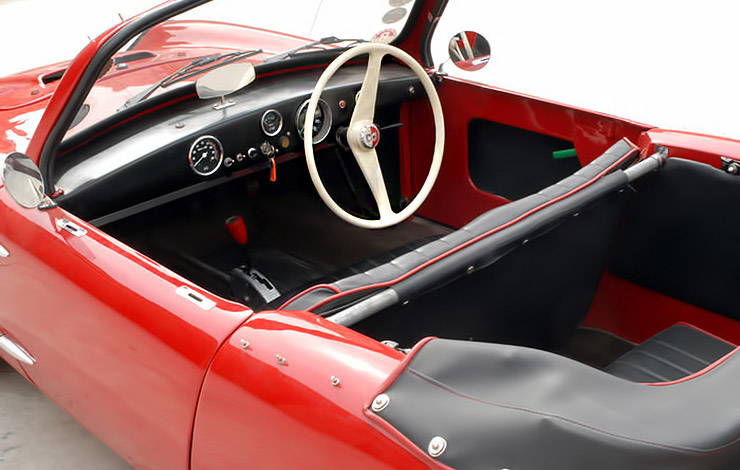 The T-60 was a hit with the British home market, but U.S. interest in micro cars was waning; it was, however, brought into the States through a California Berkeley importer. Berkeley continued building cars, with several different models introduced after the T-60; but by 1961, the Berkeley Coachwork Company returned to its initial product line, the construction of house trailers, and this little British three-wheeler faded into obscurity.