The middle to late 1990s was a fascinating time in big-time sports car racing. Panoz Esperante GTR-1 exists solely because of the homologation rules in the 1990s.

Built to meet the 24 Hours of Le Mans homologation requirements, the car shares much with its racing sibling. Don Panoz needed a “street version” of the GTR-1 in order to appease the rule book, so he built one. This was a GTR-1 with a somewhat full interior and all the boring stuff you needed to make a street-legal car in the late 1990s. Otherwise, it was almost identical to the race car.

It looks like we’re in the middle of a ’90s nostalgia craze – insanely oversized Jnco jeans are coming back a beloved “Full House” is being rebooted at Netflix. And now you can buy a brand-new version of the late-’90s Panoz Esperante GTR-1. Yeah, you read that right – you can buy a race car that was designed in 1997 and then drive it on the street. While it may be more exciting than oversized jeans, the Panoz – and its chameleon paint job – is just as dated. 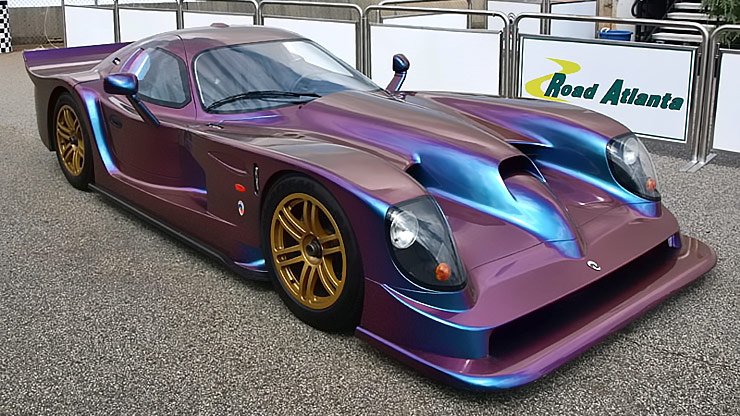 Almost a racecar in street-legal trim, the Panoz Esperante GTR-1 exceeds the level of performance of many track-only vehicles. Relentless power comes from an aluminum block V8 engine pushing over 600 horsepower. Loud, hot and supercar-fast, on the street it’s wildly impractical but irresistible to puzzled onlookers – a stunning, stupefying icon known to a generation of sports car racing fans. 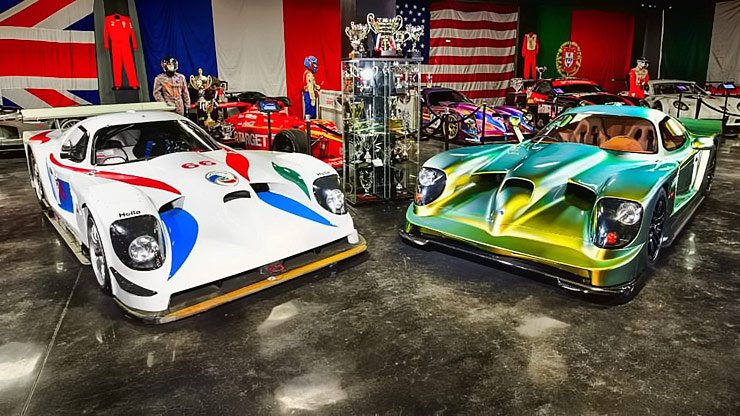 Panoz can build an near-exact replica using the original design, or the newly engineered version providing more interior and cargo room and creature comforts. Replicas keep the homologation car’s DNA, featuring the same composite construction. ABS won’t be offered but a modern drivetrain and conveniences like air conditioning, rear glass, and windows that open will be. Though since it all starts at $890,000 anyway, you might as well spring for the black woven stuff.