In 1959, the Pontiac Catalina was an “entry-level” full-size Pontiac. They had just enough luxury to compete with the bustling luxury market in America with a price tag that almost anyone could afford.

In 1964 Pontiac introduced a new series to complement the GTO. The 2+2 was created as an option on Pontiac’s full-size Catalina.
– 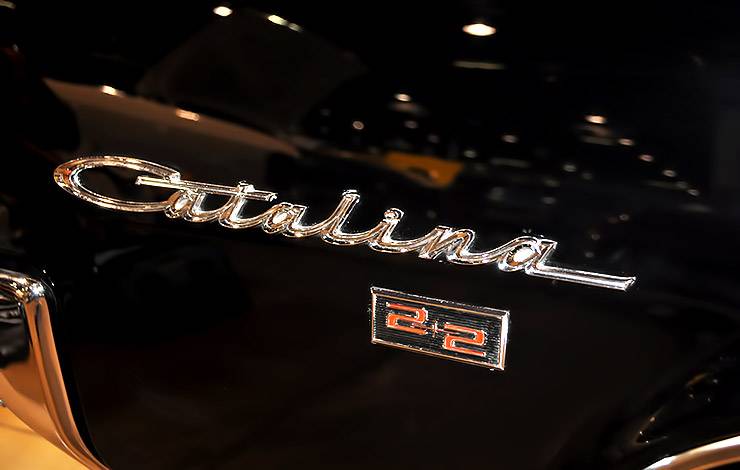 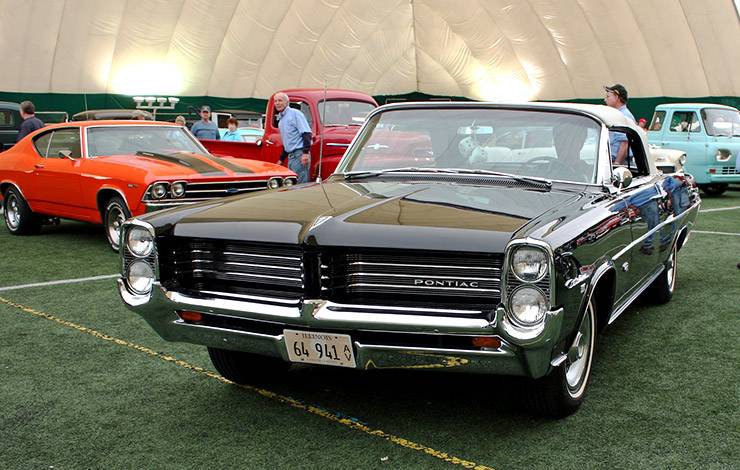 Having owned a ‘65 GTO in High School, Jim Papesh was no stranger to Pontiacs. But to Jim, he had always remembered back in the sixties the day his friend’s Dad brought home a new Bonneville equipped with a 4-speed transmission. That was one of the coolest cars Jim had ever seen and made an everlasting impression on him.
–

So, Jim started his search for a big sixties Pontiac. Three years later a good friend who knew that Jim had been looking for big Pontiac, came across a ‘64 Catalina 2+2 Convertible for sale at the Pontiac Nationals in Norwalk, Ohio. The 2+2 convertible was equipped with a 421 V8, Tri-Power setup (from a ‘66 motor), 70 455 heads, 4-speed and a 3:42 Posi.
– 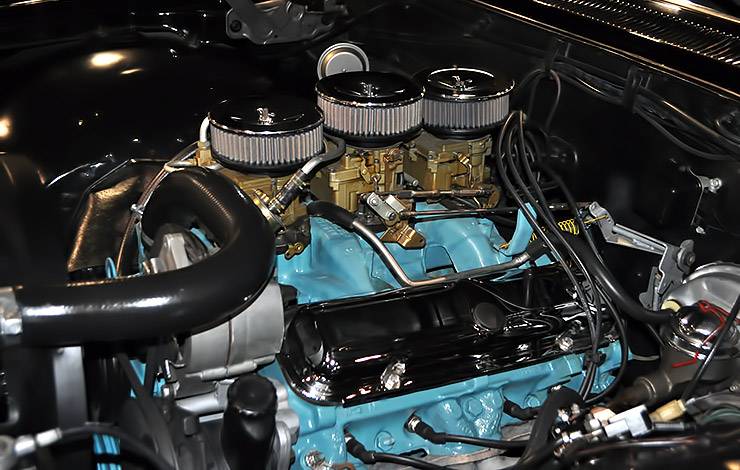 Not only did the car have all of the fun goodies to make it a great performer, the car had been nicely restored using NOS parts and dressed in a beautiful black finish with a white top.

After Jim’s good friend told him about the car, Jim knew this car was the one he had to have.  After a few telephone exchanges with the seller, Jim headed up to Youngstown, Ohio to pick up his 2+2.

Jim uses his ‘64 2+2 Convertible on cruise nights and enjoy’s displaying his 2+2 at various shows. He certainly has kept his car spotless. The 2+2 is definitely an eye-catcher and something unique to see at car shows. 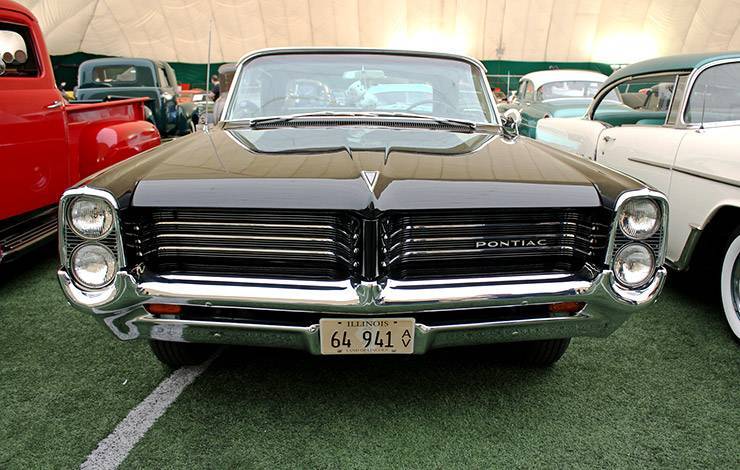 Gas prices soared from a quarter to a