What is a W12? Simply put: It is a twelve cylinder piston internal combustion engine that uses four rows of three cylinders. 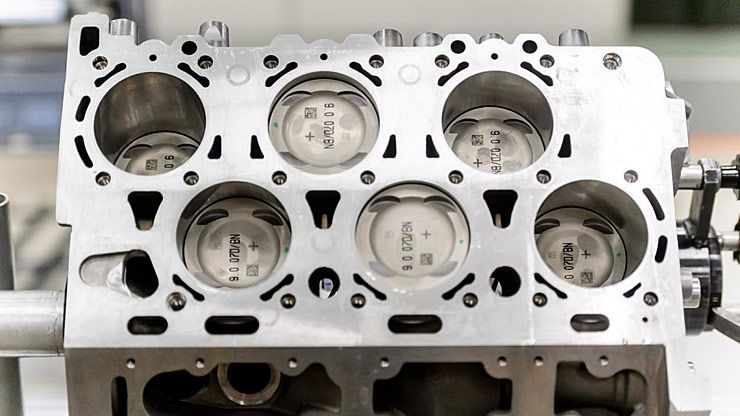 The Bentley Continental GT can come with a V8 or a W12. If you’re a 12-cylnder kinda driver you know which one to go for, but why did Bentley use a W12 over a V12?
–
The VW group, which currently owns Bentley, is the only automotive group in the world that makes engines in a “W” configuration. This engine is more compact in packaging than a V12, meaning that it is shorter, paying close attention to how it the cylinders are arranged. This allows for more space in the engine bay and subsequently in the cabin and it can be set further back in the car to balance the weight distribution.

The advantage of the W12 engine is its compact packaging, allowing a 12-cylinder sedan with all-wheel drive, whereas a conventional V12 engine could only have a rear-wheel drive configuration as it would have no space in the engine bay for a differential and other components required to power the front wheels. 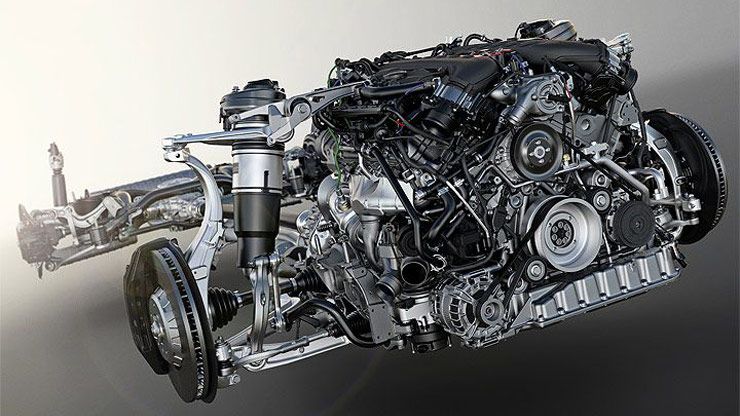 So what drives Bentley’s passion for the W12 format? The engine – which is best described as two narrow-angle V6 engines sharing a common crankshaft – delivers the blend of refinement and power that suits the image it wants to portray.

This video tries to answer the question of why it’s preferred over a traditional V12.