It is the dream of many car enthusiasts… to find a collection of cars in a dusty abandoned barn. It happened to the 21-year-old car collector Vince Hernandez, who posted the photos on his Instagram account.

In the sunny coastal state California, he recently opened the doors to a storage facility that had seen better days. Inside he found some serious sheet metal, enjoyed their first rays of daylight since they were last touched back in the 1980’s., though most of it had a thick layer of dust and cobwebs from decades past. 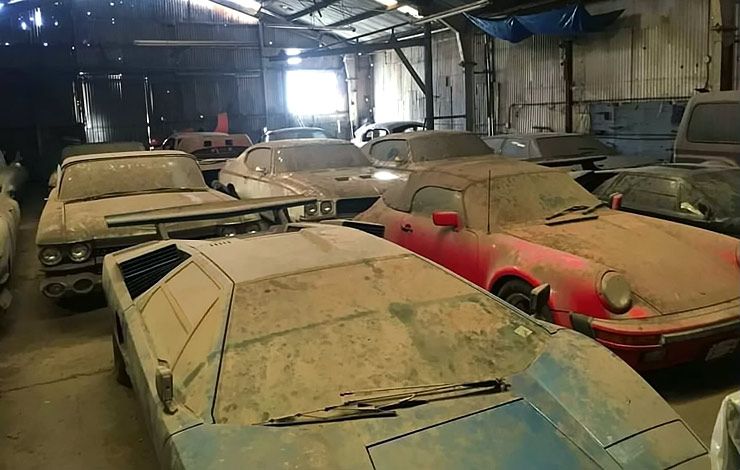 This isn’t just some ordinary barn find either, among the dusty highlights are several Lamborghini Countachs, a Porsche 911 Speedster with a ridiculously low 41 miles on the odometer and an original Ford Shelby GT500 once commissioned by the late Carroll Shelby himself. And that’s not even all. Do you believe it? Among 8 cars there are real exclusives with low original miles though.

Abandoned barn also included a Ferrari 400 automatic, Cadillac Series 62, rare Buick GSX and a 1969 Hemi Charger. Talk about having some of America’s finest. 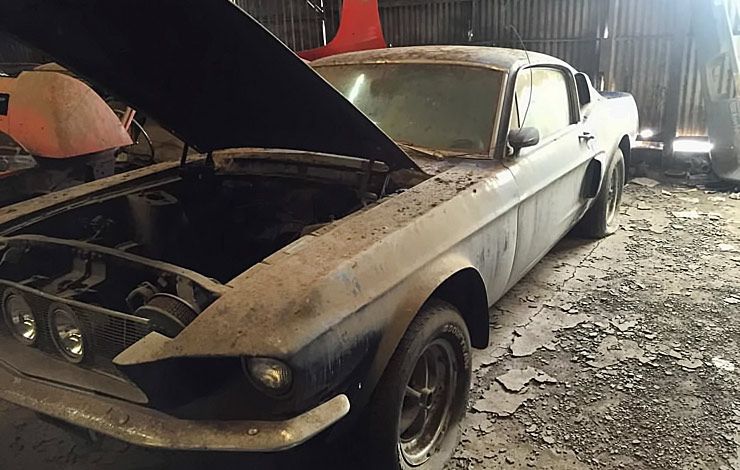 Sadly, there aren’t many details who it once belonged to, who it belongs to know, or even more details about the vehicles found.
Although there is some need more than just a duster to make the most of the cars back on the road, the value of the collection can be estimated at least $ 2 million. 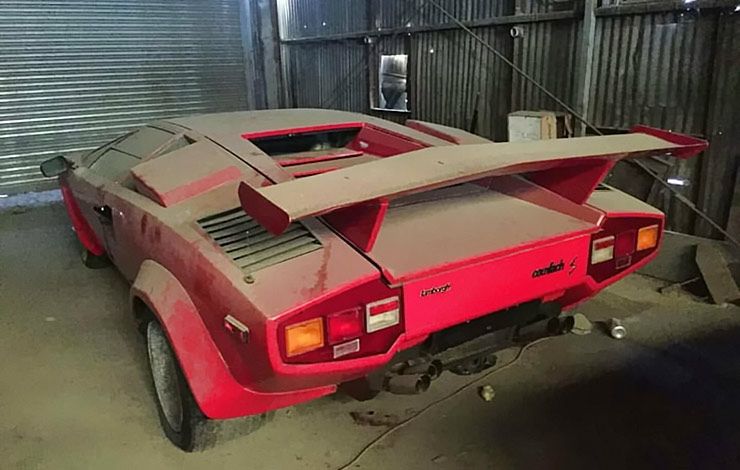