A legendary 1928 Brough Superior SS100 motorbike that was once the “fastest privately owned machine in the world” which was capable of 125mph almost 90 years ago is set to sell for a world record for between US$550,000 and US$770,000. This motorbike is a highlight of a Sotheby’s auction in Italy next month.

This bike is a part of a single-owner collection of rare motorcycles and it will be sold by RM Sotheby’s at the auction house’s Villa Erba sale on the shores of Lake Como, Italy, on May 27. 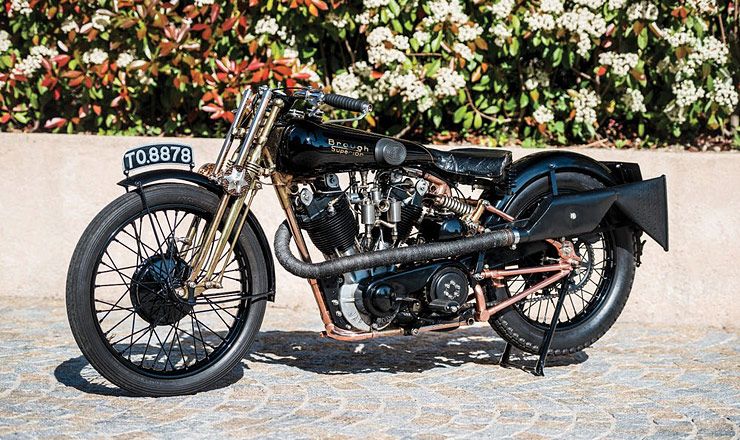 A definite jewel of any collection, it is certainly deserving of its place among the most valuable motorcycles ever presented at auction and holds the potential to set a new benchmark for any British bike sold at auction.

This unique 1928 SS100 model dubbed the “Moby Dick” and is even quicker than the standard model TE Lawrence was famously killed riding. It was fitted with a 1140cc engine specially tuned by George Brough and JA Prestwick to develop over 65 horsepower. 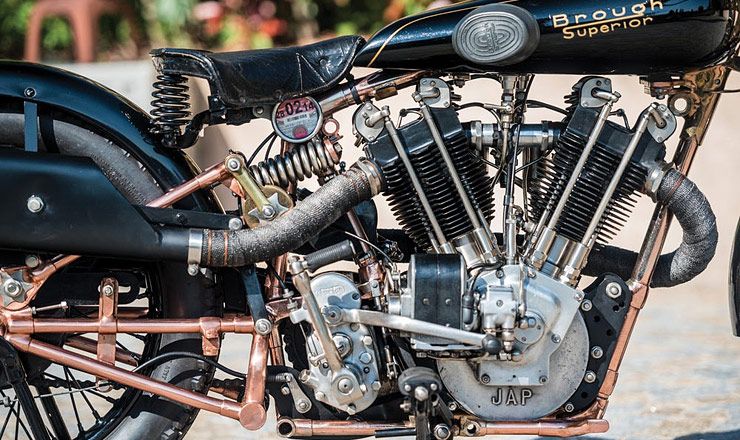 When Motor Cycling Magazine tested it in 1931 they called it the “fastest privately owned machine in the world” after clocking a staggering 115mph in top gear. A later owner managed to do 125mph while driving it at dawn on a road in Wiltshire.

If the “Moby Dick” Brough realises that amount, it would be the most expensive Brough sold at auction, beating the previous record of US480,196 set last year for a rusted 1932 Brough Superior 800cc Model BS4 project motorcycle that was lost for more than 50 years.