Built in secrecy, tested in private locations, and flown in stealth ops overseas and in space, these 5 secret military planes and helicopters are pretty crazy. The specs are incredible, thanks to the huge budgets of the collaborating Army, Navy, Air Force.
Although there have been some sightings of these super planes, most of you won’t get a chance to see these aircraft except in pictures. Browse this list to learn about the latest in stealth aviation.

5. Stealth Black Hawk
Used by Navy SEALS to infiltrate the Bin Laden Compound, these super Stealth Black Hawk helicopters were Sikorsky UH-60 Black Hawks modified for security. The copters flew to the compound virtually undetected by anyone.
One of the helicopters crash landed during the raid, and while SEALS blew upa the copter to hide its existence, fragments of its body escaped the fire and brought the secret copters to light. 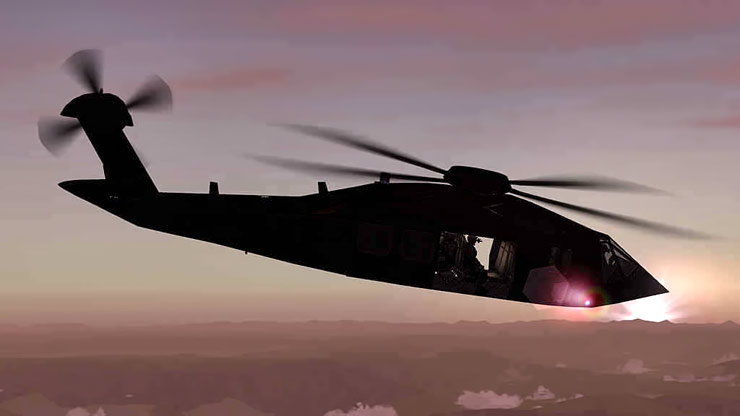 4. Blackstar
The long-running Blackstar space program shutdown in the 1990’s… or did it?
These super-fast planes designed to tow a small orbital spacecraft right to the edge of space and then launch it into space may still exist.
In 2006, industry magazine Aviation Week & Space Technology laid out the case for the continued existence of the Blackstar, pointing to reported spacecraft landing at military bases. 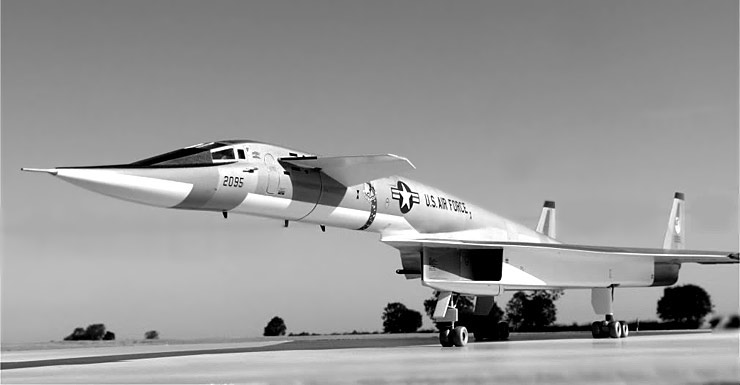 3. RQ-180
Developed by Northrop Grumman and funded by the Air Force, the RQ-180 is an unmanned surveillance and reconnaissance aircraft currently in development.
These sleek black planes could enter the skies as early as 2016. The craft is rumored to have both active and passive surveillance tools.
If the new testing hangars are any indication of its size, RQ-180 could have a wingspan over 130 feet. Based on the specs of its predecessor, the RQ-170, it is likely that RQ-180 has the ability to fly as high as 11 vertical miles for 24 hours straight. 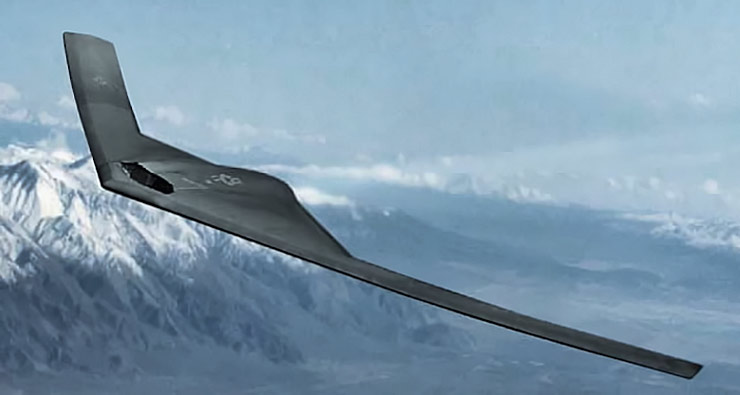 2. X-37B
A robotic space plane built by Boeing and owned by the U.S. Air Force, the X-37B was developed to test out reusable space technologies.
Very little is known about this plane, as it was classified in 2004. The robotic aircraft can reportedly spend more than one year in space before returning to Earth, and will be launched into orbit from an Atlas 5 rocket. 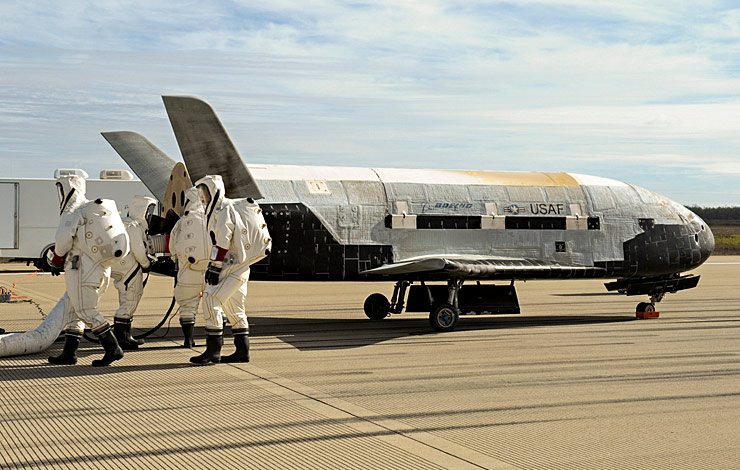 1. Aurora
First developed in the 1980’s, the Aurora was funded by a $455 million budget allotment for black aircraft production. The Aurora is favorite of conspiracy theorist, as there no conclusive proof that it was ever built, and the U.S. government denies existence.
Believers point to anecdotes and reported sightings of mysterious black triangle in the sky, followed by unique contrails.
Other point to sonic booms measured by the U.S.G.S. across Southern California as evidence of the plane’s existence. 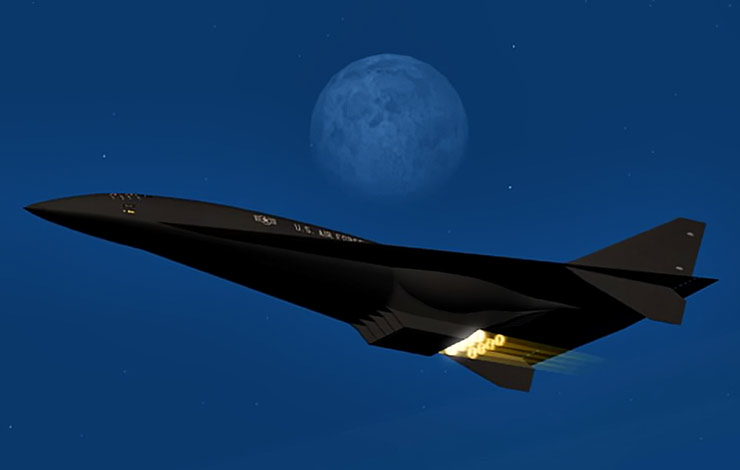