We’ve waited decades for a new version of the Ford Bronco. And even though Ford stopped making the Bronco in the 1990s, it seems like almost that long that Ford teased all of us with the next generation coming.
– 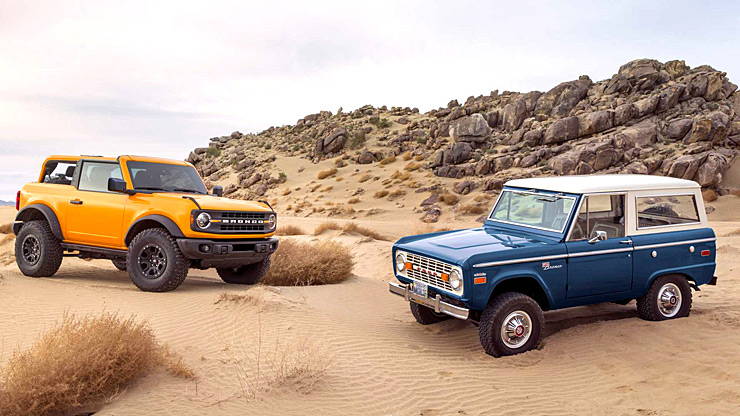 But this week, that new Bronco was revealed. And with the big reveal, which spanned across the internet and even onto network television (on ABC, ESPN and Disney channel) the 2021 Ford Bronco can now be reserved for $100. And from what I saw tonight, many enthusiasts will be plunking down their $100 to reserve this iconic off-road flagship vehicle.

Ford has already moved Bronco under the Icon tab on their website, along with Mustang and the GT. That’s pretty good company to keep. At tonight’s reveal, Ford showed off all the Bronco can do but with some new technology and Ecoboost power and performance.
– 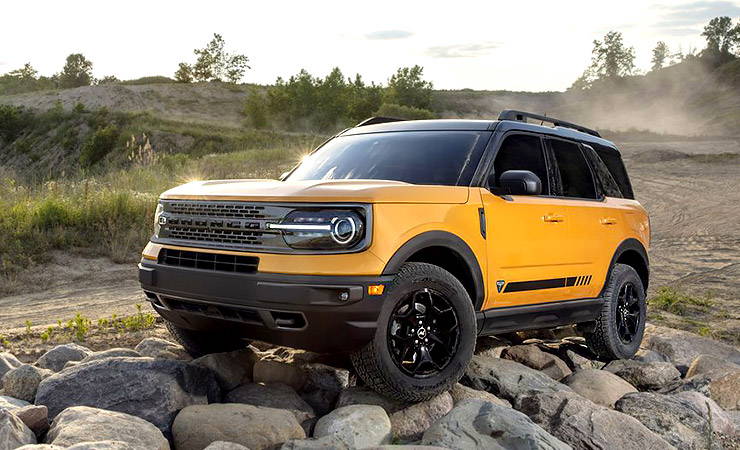 Ford also showcased the Bronco Sport, which is more of a family-oriented SUV aimed at the Chevy Blazer or Jeep Cherokee. For now, let’s dive into all the goodness of the two-door and first-ever four-door Bronco.

“We created the Bronco family to elevate every aspect of off-road adventure and equipped them with class-leading chassis hardware and exclusive technologies to raise the bar in the rugged 4×4 segment and take people further into the wild,” said Jim Farley, Ford chief operating officer. “They’re built with the toughness of an F-Series truck and performance spirit of Mustang – and come wrapped in one of the most stunning and functional off-road designs that’s true to the original Bronco design DNA.”

Two-Door Ford Bronco
It will please all Bronco enthusiasts to see that Ford has preserved much of the heritage of the classic-two door Bronco but added some modern flare and touches.

Two-door models come with a standard three-section roof system – left and right front sections and a rear section – molded-in color and an available premium painted modular top with four sections that adds a removable panel over the rear seats and cargo area. 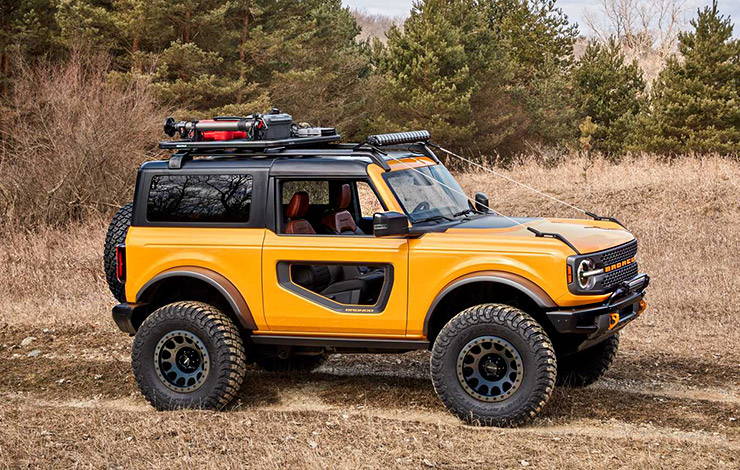 
A leaked photo of the two-door Bronco leaked in a Facebook group full of die-hard enthusiasts and they liked it, a lot. The smaller size more closely resembles the Wrangler II, but it certainly holds true to the iconic look and heritage of the Broncos of the 1970s and 1980s. 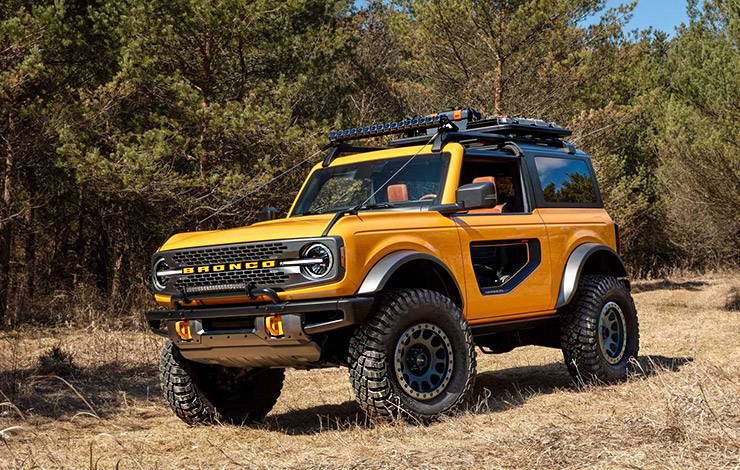 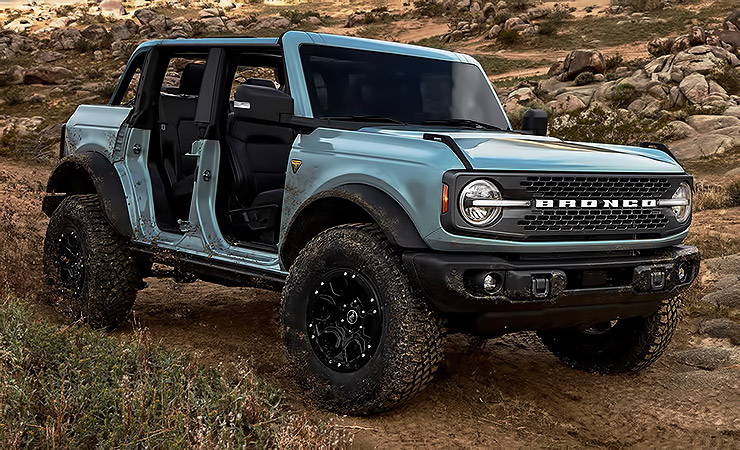 Four-door models have four removable roof sections – left and right front panels, a full-width center panel and a rear section. Roof panels on all models can be removed by one person by unlocking the latches from the interior. First-row panels stow away onboard on two-door models.


A cloth soft top, standard on four-door models, provides easy access to the open air and a unique tilt-up function for quick access to the rear cargo area. For customers who don’t want to choose between a soft or hardtop, the four-door model can be optioned with both. 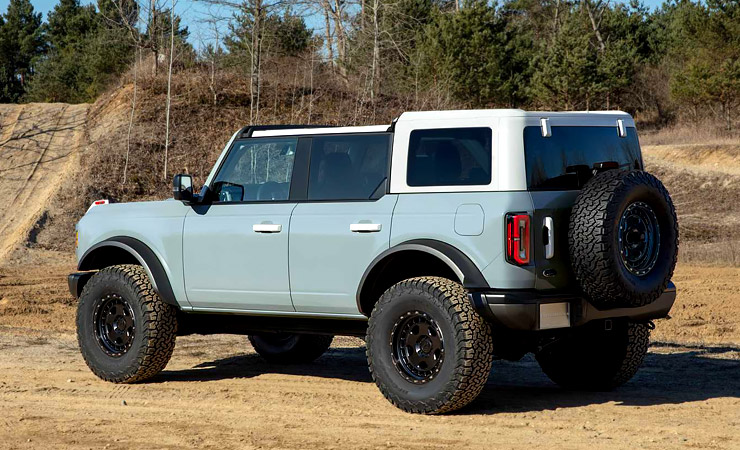 Every Bronco comes with class-exclusive frameless doors that make them easier to remove than what competitors offer. On four-door Bronco models, all four doors can be stored onboard with protective door bags.

Find out more for 2021 Bronco engines, trims, and prices on the next page