Mohs SafariKar can be described as a dual cowl phaeton with a retractable metal top. 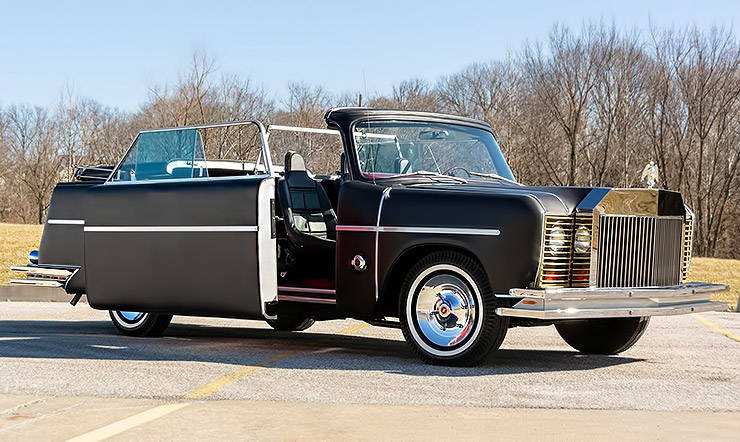 Manufacturers are forever trying to make their designs different from their competitors so that they will stand out in a crowded street. But Mohs SafariKar was a very unusual car, made even more outstanding with its many unorthodox features.

In 1967, the Mohs Seaplane Corporation of Madison, Wisconsin, diversified by creating an automobile division. In 1972 SafariKar (no, there is no spelling mistake here) was introduced.
– 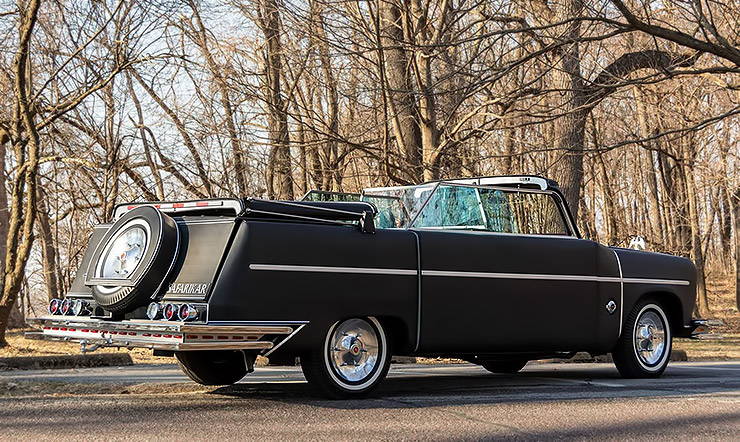 The spelling of this most bizarre machine is probably the least unusual feature of a car that comprehensively ignored virtually every convention of car building. This car was definitely far, far off the page – like maybe around Pluto.

Allegedly, it was designed as a luxury off-roader to go hunting in. The Mohs SafariKar was outfitted with everything necessary to traverse rugged African terrain while keeping hunters comfortable. It was designed as a safety-oriented vehicle for hunting big game in Africa. 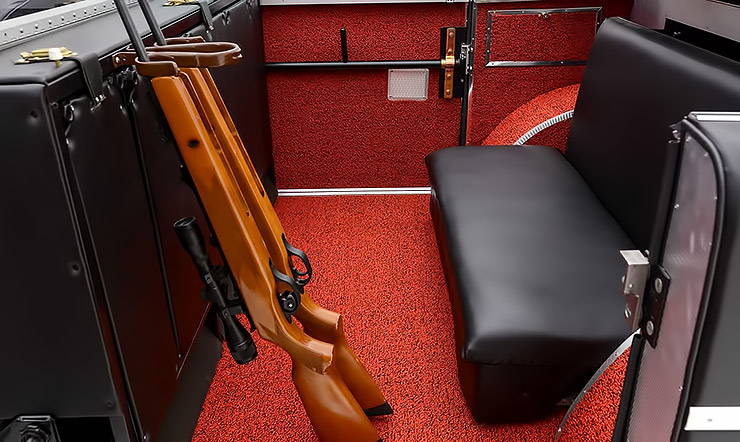 The body styling was unconventional, to say the least. SafariKar was made from aluminum covered with polyurethane foam and Naugahyde on the exterior.


Mohs gave the same treatment to the hood, the trunk, the fenders, and the rest of the body, creating a visual impression that only Elvis could have loved. 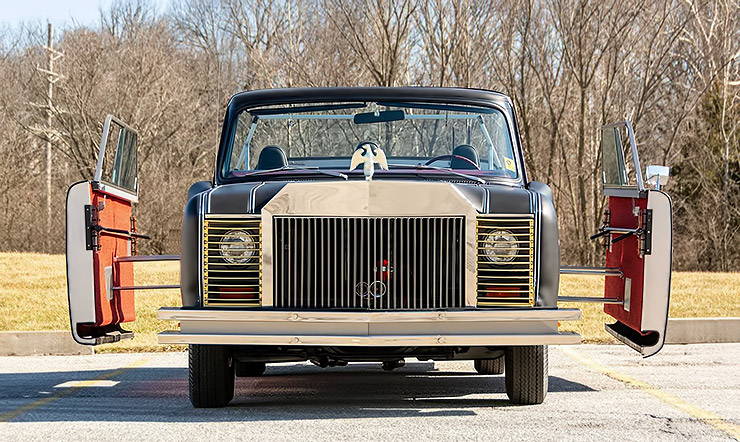 The oversized Rolls-Royce style grille at the front was the first sign of trouble ahead in the taste department, whilst further back huge sliding doors and a retractable roof further confounded the spectator. Mohs SafariKar had very unusual doors, they slid in and out from the body on four linear rods. 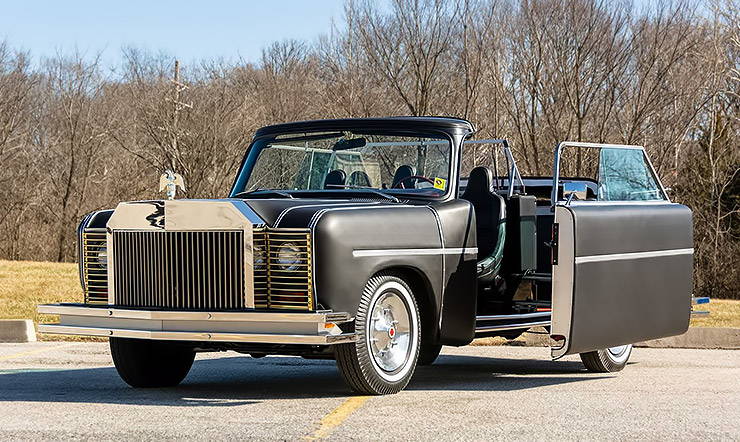 The front compartment features three-abreast seating with a trio of Solar Automotive Products Baja Bucket seats, which Mohs modified to pivot and compensate for centrifugal force. Most unusual of all was its ability to accommodate eight passengers and the rear seat’s ability to transform into a double bed. Also included in the cockpit is an AM/FM radio along with a CB unit. Most importantly, the SafariKar comes with an air-conditioning system. 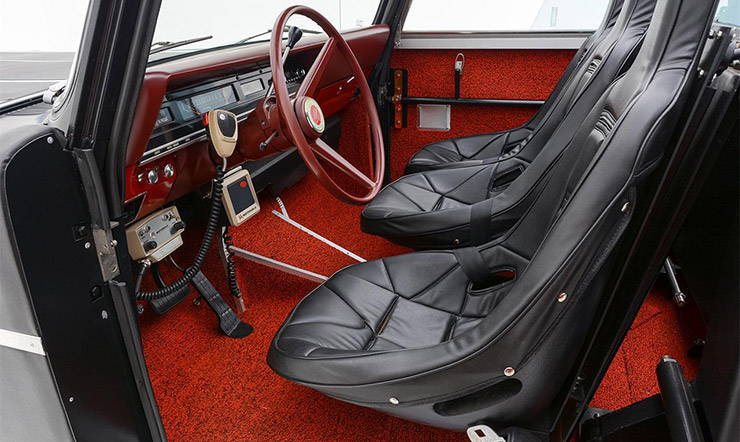 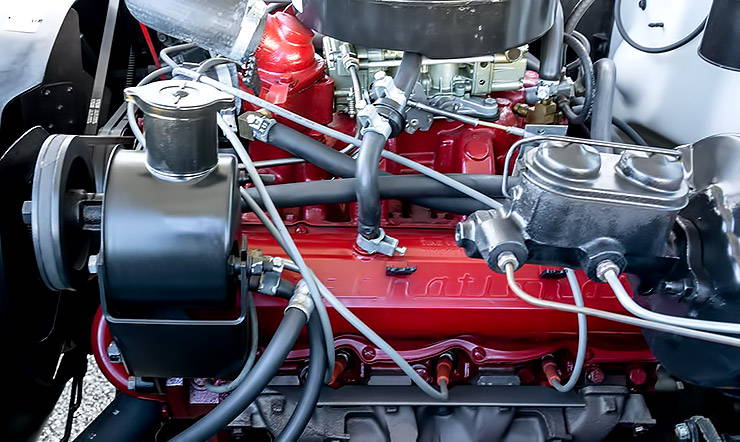 Its price of $14,500 may have been instrumental in dissuading potential customers from stepping forward, but its sheer daftness is more likely to have been the real reason.

Only three of them were ever made. What happened: The “overpriced, overweight, overupholstered, and over-ugly” look never caught on with the public, and Mohs pulled out of the car business completely in 1975.
–