Among the ranks of truly classic muscle cars, the 1967-68 Mercury Cougar XR7 stands out as one that was highly desirable new and still draws interest in the collector’s world. The goal of the 1967-68 Mercury Cougar XR7 was to create a contender for muscle car superiority that was second to none in power and had that much sought-after “cool” factor. At the same time, this muscle car was to bring a level of luxury, elegance and class to the muscle car world that would appeal to a higher class and higher price-tag clientele.
– 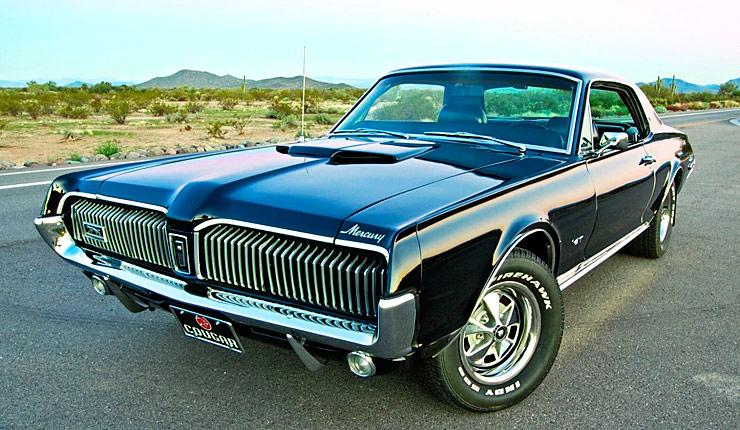 The luxury appeal of the 1967-68 Mercury Cougar XR7 went further than just soft seats and an ornate look. The wheelbase was wider and the mounting of the coil springs over the A-arm, plus the addition of rear leaf springs, delivered a smoother ride that added to the feel of luxury when riding in this muscle car. The design of the 1967-68 Mercury Cougar XR7 from the ground up was done to appeal to the luxury customer and it delivered on its promises.
– 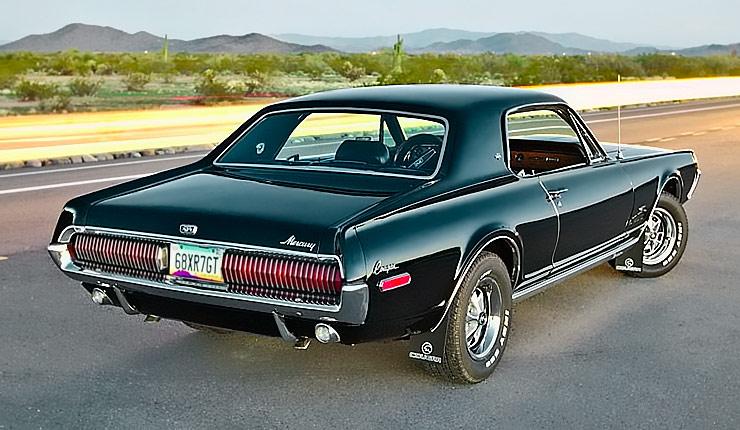 Another distinction of the 1967-68 Mercury Cougar XR7 that made it stand out from the Mustang was a European styling that introduced a level of sophistication to the vehicle without losing its American muscle car credibility. 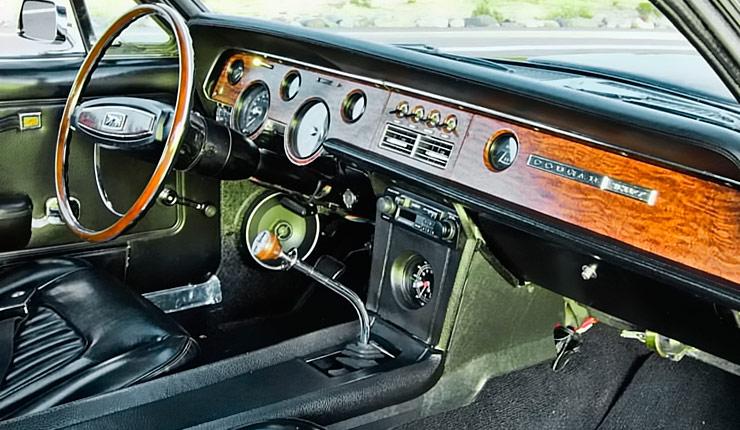 The designers of the 1967-68 Mercury Cougar XR7 made sure it brought a unique look to the visual street appeal of the car while retaining many of the popular interior design features of previous models that were already popular. What really stood out was the front grill that resembled the mouth of an electric razor or a very wide grin. Concealed headlights added to the “cool” factor of the body that turned heads on the street. 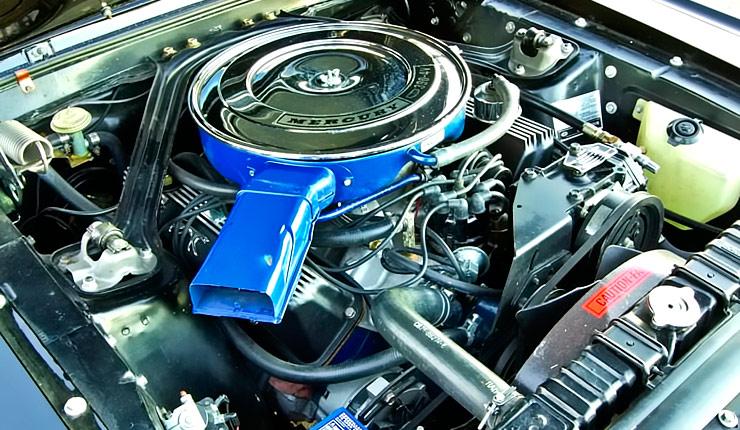 All of these features assured that the 1967-68 Mercury Cougar XR7 would hold its own in the muscle car world. Not only did it achieve wide popularity and recognition during its prime muscle car years, it is prized to this day as a truly classic automobile.


Brian Cooley from CNET goes back to 1967 and looks at the features on the Mercury Cougar in the video below.

Go ahead on the next page to see more photos and video with Jim Pinkerton, the owner of the very first production Mercury Cougar (1967 model year), a.k.a. Cougar 1.