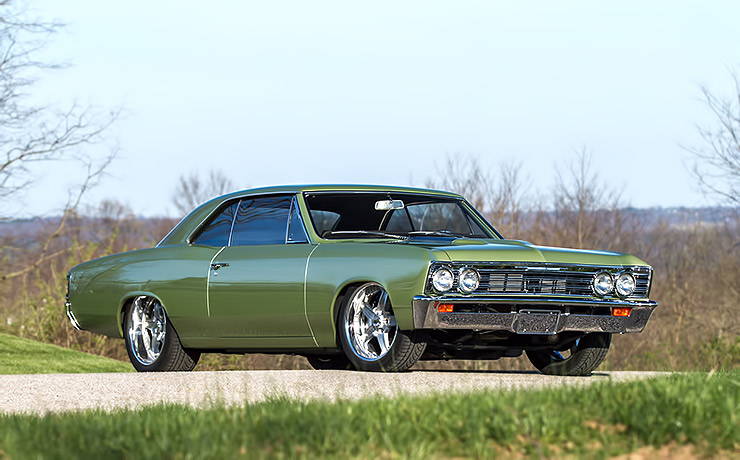 Car hobbyists who actually like driving their vintage hardware are beginning to convert their old cars to slick, fully sorted resto-mods like this impressive Chevelle.

This “Relentless” 1967 Chevelle was built by Novelli Rod and Custom and owned by Robert Dixon back in 2009. The car was shown at the San Francisco Rod and custom show where it won First in class, Outstanding Engine compartment, and House of color Outstanding Paint award.
– 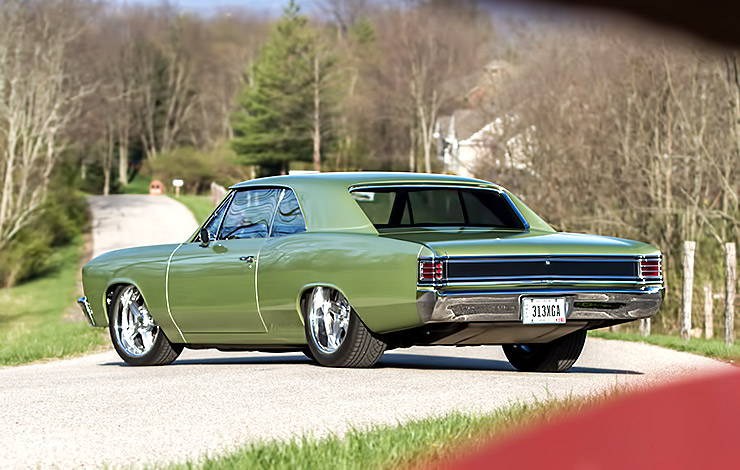 The car is fitted with a supercharged LS2 engine, normally seen in Corvettes, and the power has been increased with the addition of a Magnacharger and hotter cams to 550 HP. It’s hard to argue with the fact that this Chevelle would be incomplete without its stunning engine.
– 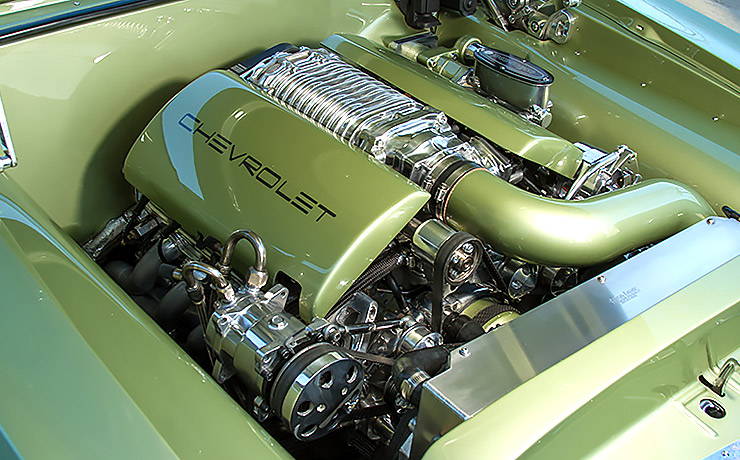 That impressive powertrain twists torque to a 4L60E transmission delivering the power to the road through a pair of Billet Specialities Throttle Pro Touring 20″ rear wheels wrapped in G-force TA tires that are sat within the tubbed out rear-end.

The suspension was custom built for this project and the chassis was modified to allow for the bigger wheels at the rear. On the front, “Relentless” Chevelle is equipped with 19″ wheels. 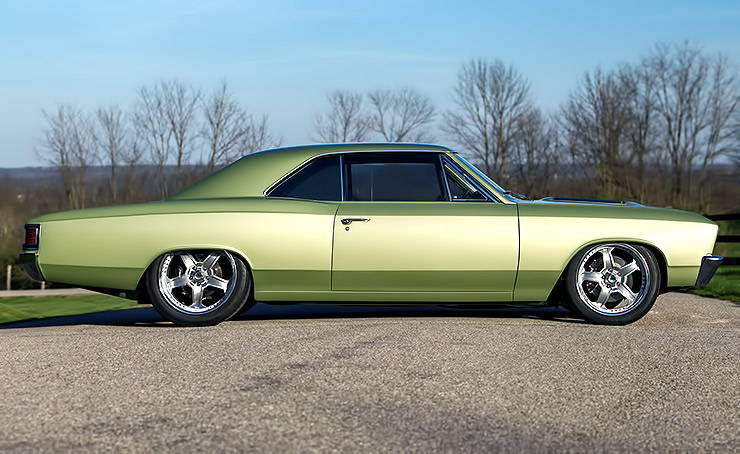 Inside the car the dashboard is adorned with Auto Meter gauges and an Ididit steering column that has a Billet Specialties steering wheel fitted to it. The interior was upholstered by Barry Ward and features Le Carra seats. 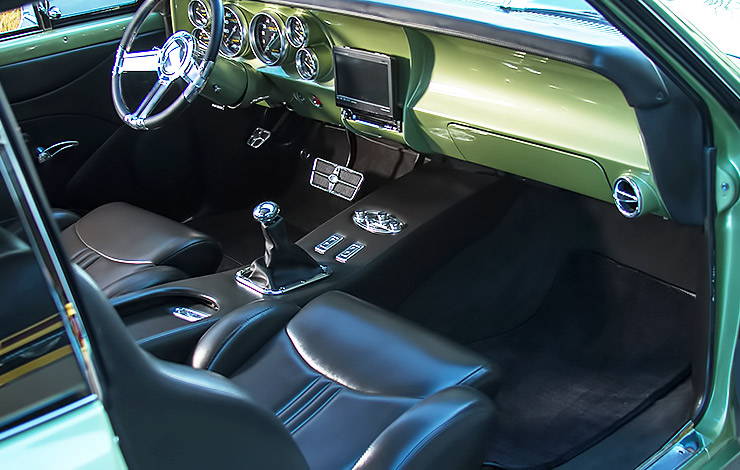 What is the best part of having such a nice car? The comfort and luxury aspect while you can feel like you have a herd of horses at the push of your foot that are just rearing to race with nothing standing in your way. It’s the ultimate driving machine. 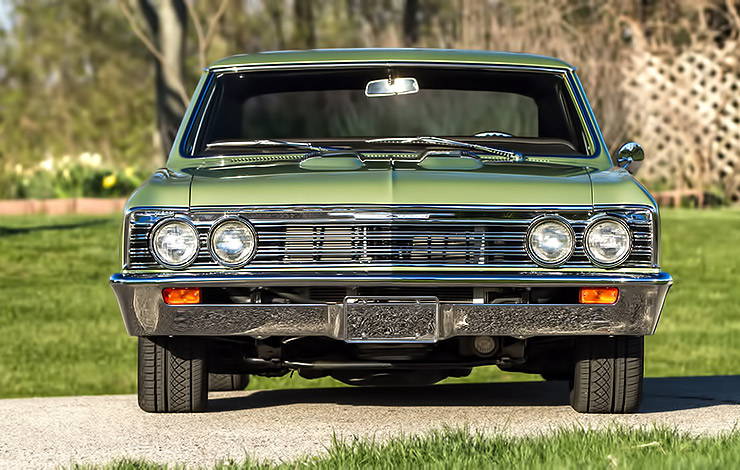