There’s no point in explaining Shelby madness; you should get its charm by now, and anyone who loves big rumbling engines should experience one of the icon’s creations before leaving this planet.

The beloved Ford Mustang Shelby GT350 has been a hit in the muscle car community since its debut in the 60s. The GT350H represents a special time in the storied Shelby brand history.
– 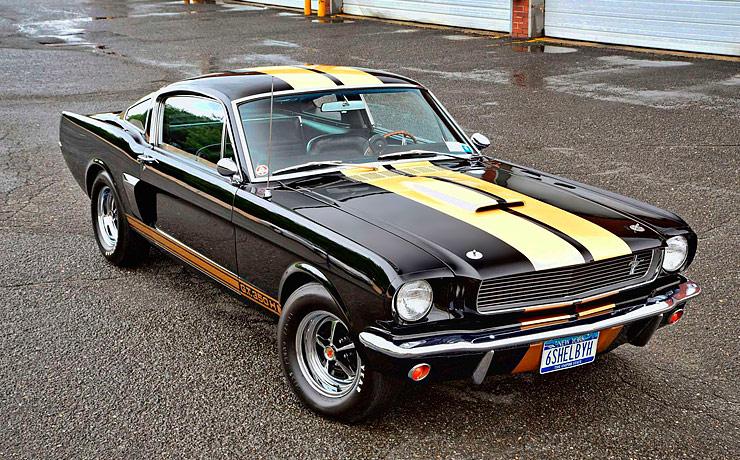 There was a time when these cars were unloved for their designation as “rental cars”, but these are cars that have all the race pedigree and history built into them while also providing a quite unique and interesting back-story as well.

Built for Hertz, the GT350-H was a powerful muscle car meant to be enjoyed by anyone willing to pay for it – for a day, two, or the rest of your life. The pony car is so popular that Hertz ordered 1,000 of the cars.
– 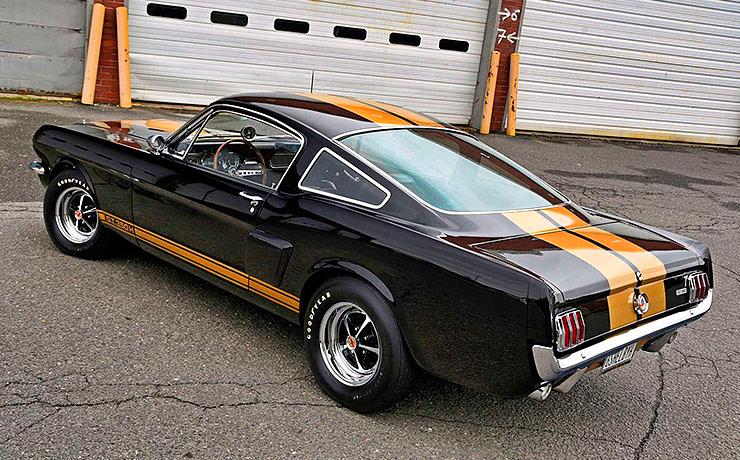 Hertz’s rates for the Shelby GT350H were $17 a day or $70 a week, plus 17 cents a mile in the New York Area. This made renting the Hertz Mustang quite affordable and it is why many were wrecked in their first few months as rental cars. Mechanically they were very much like the other G.T. 350s built for the year, though there were some running changes. Featured a Cobra 289 cubic-inch High-Performance V8 engine outputting 306 hp and 329 lb-ft of torque, the 1966 Shelby GT350-H came with a three-speed automatic transmission (remember, it was a rental car—they had to make sure anyone could drive it). 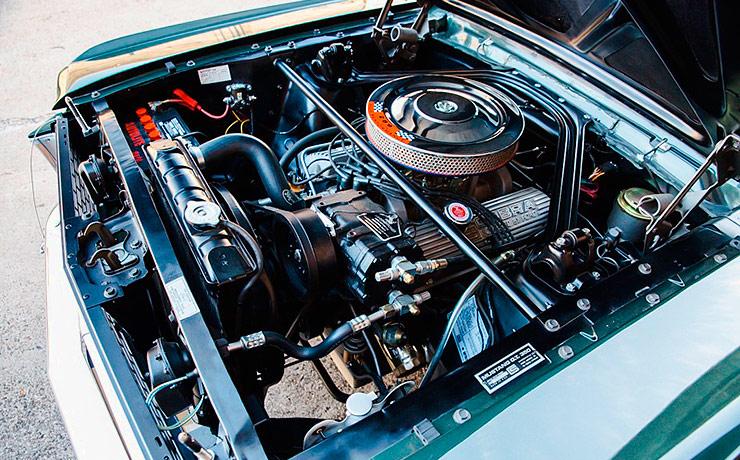 Years later the ones that are left are extremely valuable. Well cared and original, this iconic Ford easily net between $150,000 and $200,000 or more in auctions each year. Worth every penny! 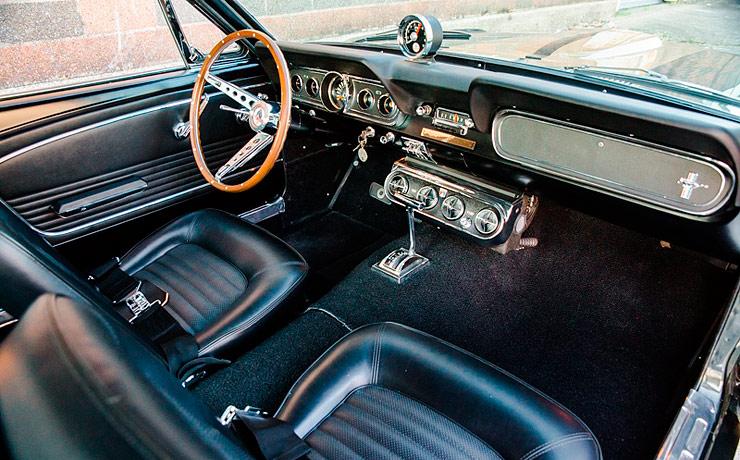