People think women don’t know cars. But they are wrong. 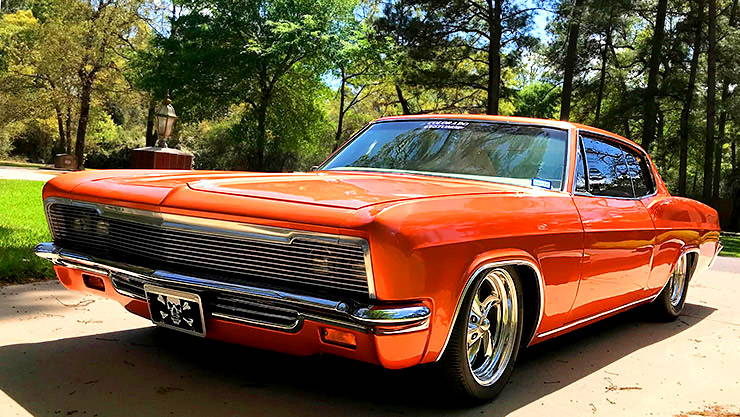 For Alisa and Eddie Potestio, customizing cars is ongoing activity. He owns Eddie’s Rods and Customs, and she works for the state employee credit union in their hometown of Pueblo West, Colorado. While the couple has owned more than 10 customs, the car that you see here was Alisa’s first personal cruiser.

Alisa has nice nails and doesn’t have much time in helping with Eddie’s cars since her job keeps her busy lately, but she helped her husband a lot of the teardown and re-assembly, wiring, and interior whenever she can. After they were married, they built several cars together.
– 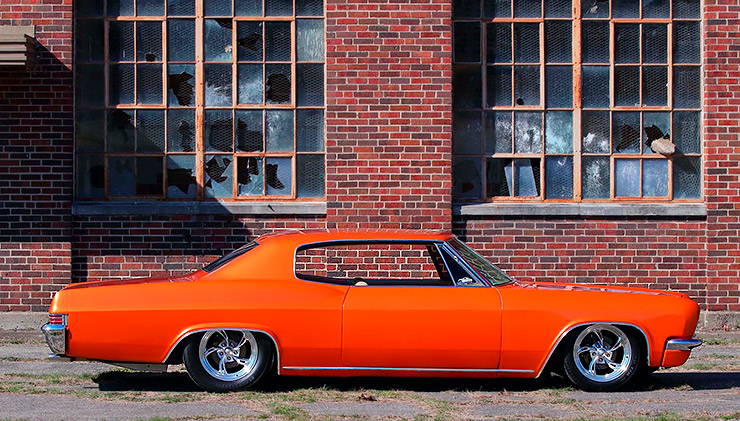 Since they build cars for SEMA booths, and a “crowd pleaser” car was due for the Bonded Logic insulation booth in 2002, the Potestios decided to build her car for the booth, imposing a tight eight-month deadline. Once Alisa decided on a ’66 Chevy Caprice, the search was on and they found one locally, but in poor condition, for $2,000 that became “The Huntress.”

Although it’s a woman’s prerogative to change her mind, Alisa knew exactly what she wanted. She even had a concept drawing to work from. The couple values both performance and looks so you’ll find customizations in both areas. 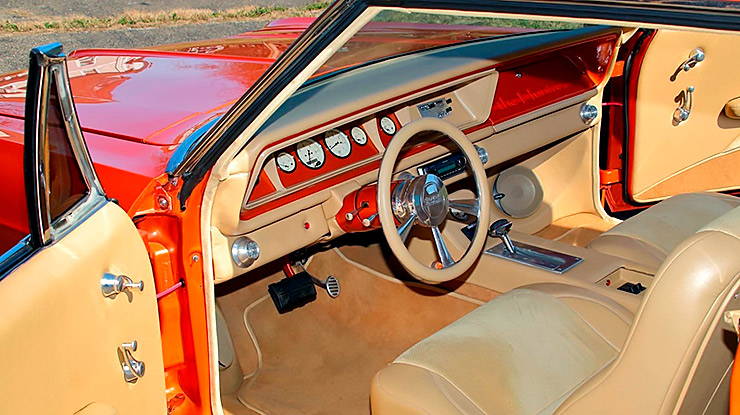 The car was shorn of factory handles and trim, then recessing the headlights a few inches and after that adding a one-off custom billet grille on top. D&S Paint Center mixed up the striking PPG paint–a custom hue that Eddie and Alisa call Huntress Orange in reference to the car’s new moniker. 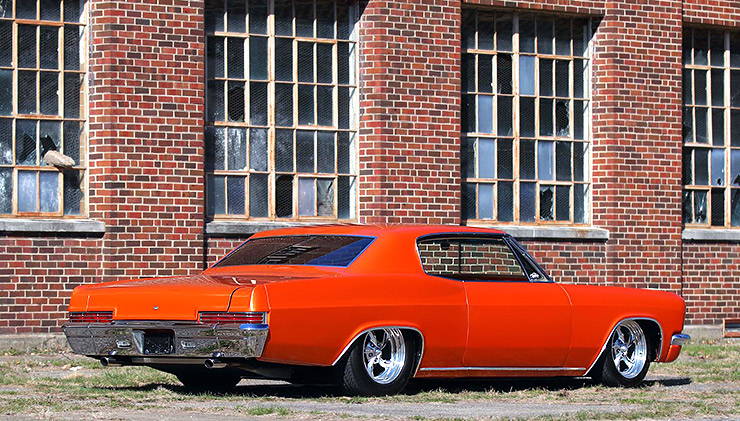 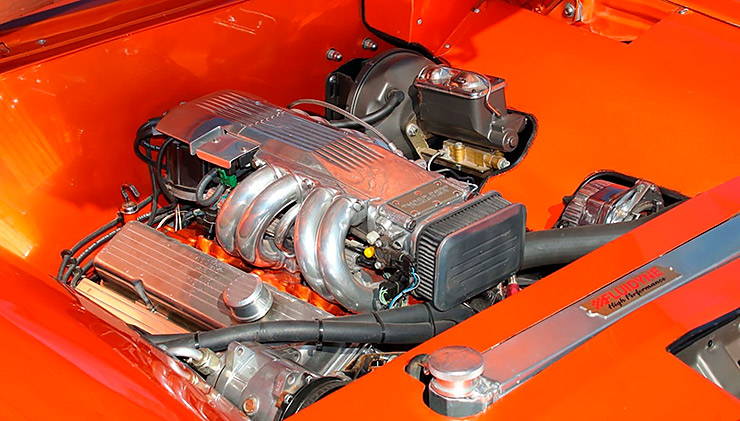 Simply put, low and slow is great, but low and fast is good, too.
And fast it is. Eddie says that The Huntress can “run the highway all day at 75 miles per hour at 2500 rpms.” Alisa and Eddie say that building the car was almost as much fun as driving it, because they worked with people and products that they have come to respect.

Originally built for Eddie’s wife Alisa, this 1966 Caprice is a full build and it is currently owned by the three-time NASCAR champion Tony Stewart. 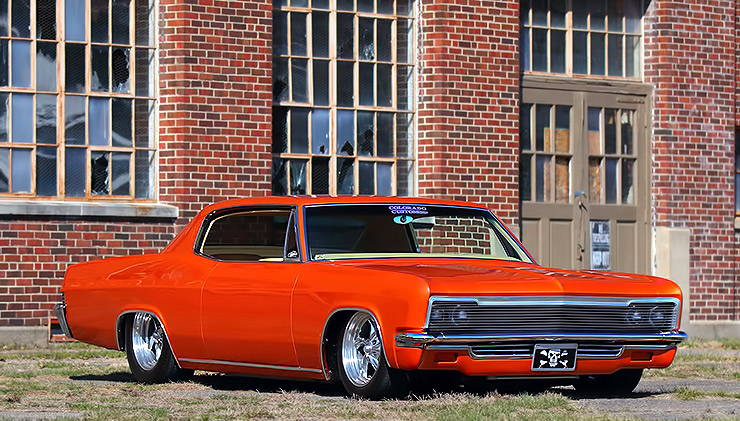