The 1950s were a great time for America.

We were just coming off our Allied victory in World War 2. We had an economic boom stemming from our wartime innovations. The late 1940s and 1950s were also the time of the baby boomers.
– 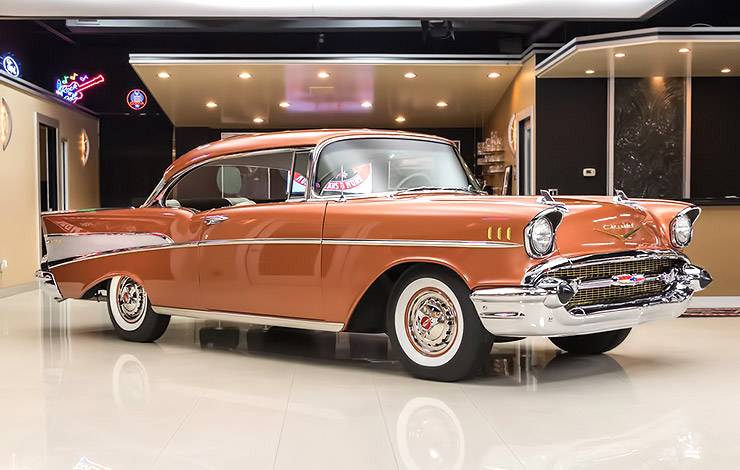 In addition, the 1950s were known for the awesome cars made during this decade and there were a lot of them. There was the Ford Thunderbird, Ford Sunliner, Cadillac Series 62, Lincoln Premiere, Edsel Corsair, and many others. None of them could compare with the 1957 Chevrolet. The 1957 Chevy is, simply put, an icon.

The classic 1957 Chevy came in a number of different varieties. There was a spectrum of options depending on which trim level the 1957 Chevy had. On the low end of the range was the 150 series of the 1957 Chevy. The mid-range trim level for this sweet car was the 210 series. The top of the line trim level was the Bel Air.
– 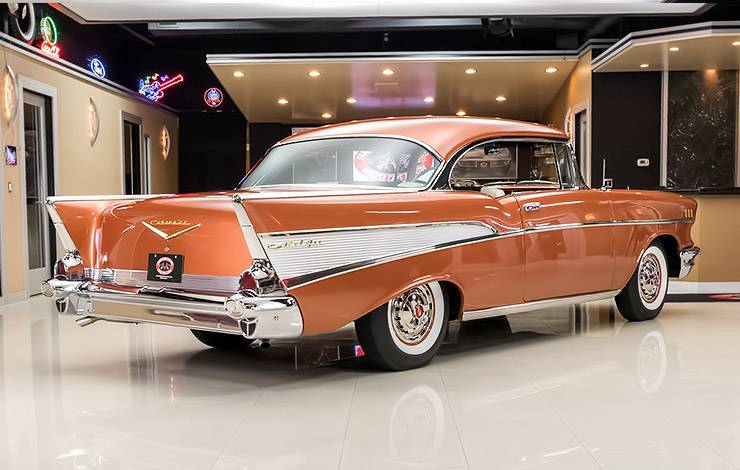 In addition, you could get an upscale 1957 Chevy 210 two-door sedan. This was called the Delray. There were also two trim levels that are very rare, but a limited number of 1957 Chevy cars had them. These trims were the Nomad, a two-door station wagon, and the “El Morocco.” The “El Morocco” was a custom-built 1957 Chevy. It was hand-built to look like the Cadillac’s of that time. 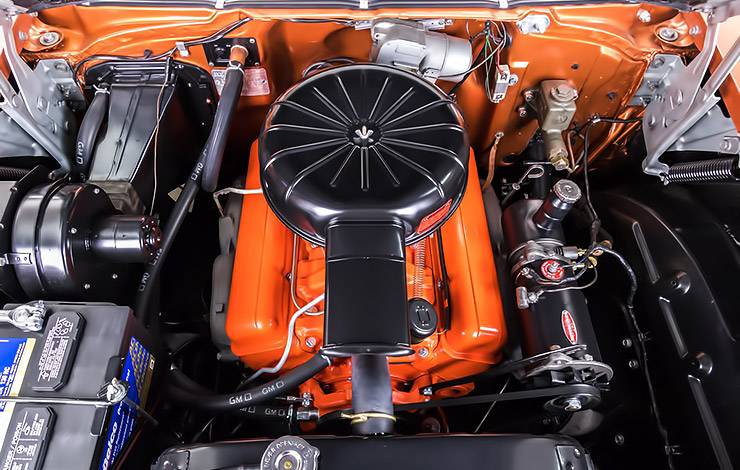 The first aspect of the 1957 Chevy that needs to be discussed is the engine. The 1957 Chevy had essentially the same engine as the 1955 model. It was a small-block V8. This was the first time that Chevy made a V8 available in one of its cars since 1918. There were also a number of body stylings that made the 1957 Chevy distinct and memorable. It stood out from the 1956 and 1955 models because the 1957 Chevy had fourteen-inch wheels instead of fifteen-inch wheels, there was a new dashboard made, the windshield was reshaped, the air ducts were moved to the headlight pods, and a new wide grille was installed. The famous 1957 Chevy tailfins were made to replicate the wide look of the front of the car. The 1957 Chevy was a real quality car. The Bel Air trim level even had elements rendered in gold. 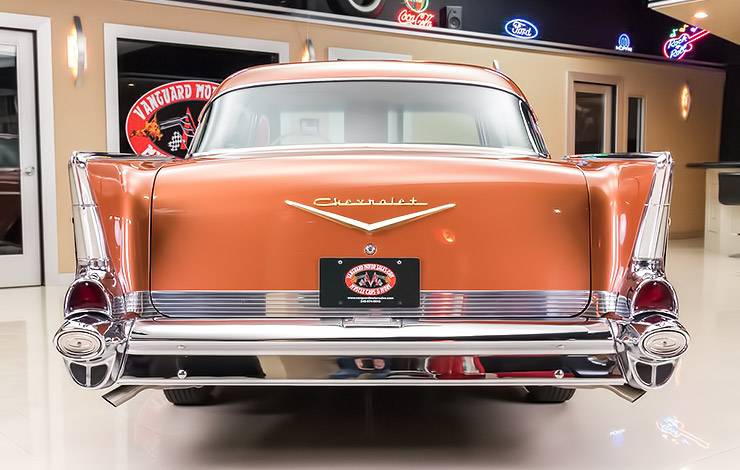 When GM conceived the 1957 Chevy they expected it to be a hit that would outsell all competing cars. That was not the case. Ford far outsold the 1957 Chevy. It was the first time that Ford outsold GM since the mid-1930s. On the other hand, the 1957 Chevy is far more popular than any Ford model as a collector’s car.


Not all that long ago, it was relatively difficult and expensive to repair a rusty ’57 Chevrolet, but that is no longer the case. Quarter panels, doors, fenders, hoods, floors and even complete reproduction bodies are now available. Engine, drivetrain and chassis parts are available almost everywhere, and it’s probably safe to say that companies won’t stop producing small-block Chevrolet rebuild kits or GM front suspension parts anytime in the near future. 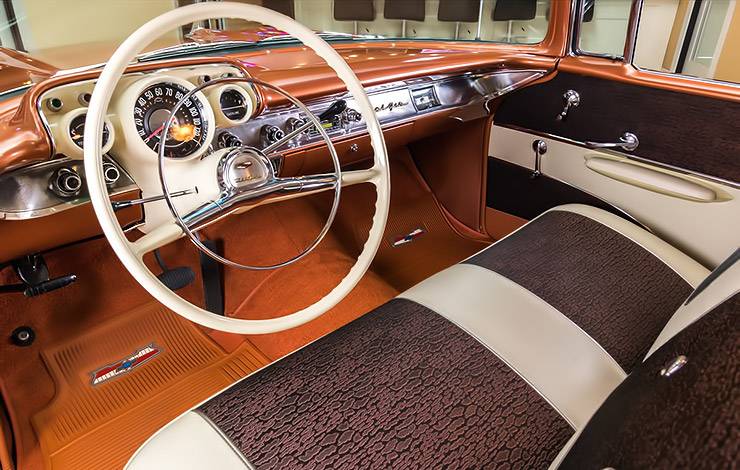 Nowadays, you could find a well taken care of and carefully restored 1957 Chevy selling for more than $100,000. 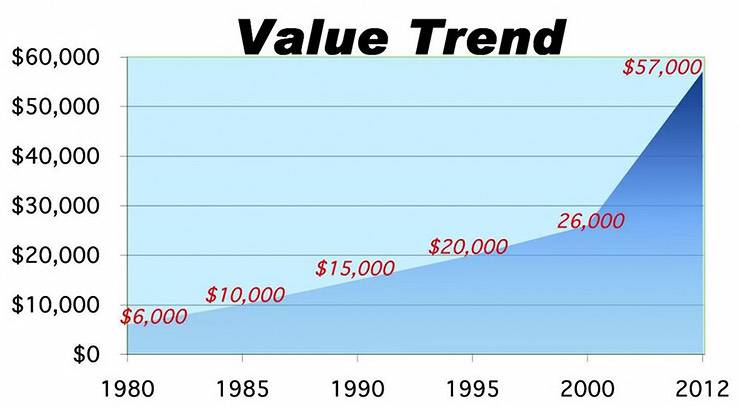