Pegaso. The winged horse of Greek mythology… what a splendidly evocative name, what a perfect symbol for a car meant to be both as incredibly strong and as incredibly swift as the great creature born to Poseidon and Medusa. 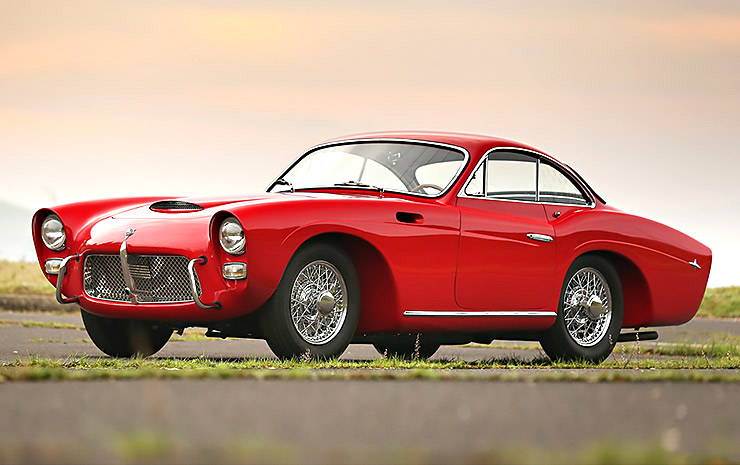 The Pegaso would be the fastest, the most beautiful, the best-made car in the world, its creators claimed. And, astonishingly, it was. Everything that was intended was fully achieved, not by an established maker in a country with a long automotive tradition but by a start-up company in an underdeveloped agrarian backwater of Western Europe, the impoverished Spain of the late Forties.

Exceptional cars, it would seem, come about in exceptional ways. Everyone knows the legend of Ferruccio Lamborghini being kept waiting too long to see Enzo Ferrari, then getting up and walking out to start his own company to build better road cars than Ferrari did.
– 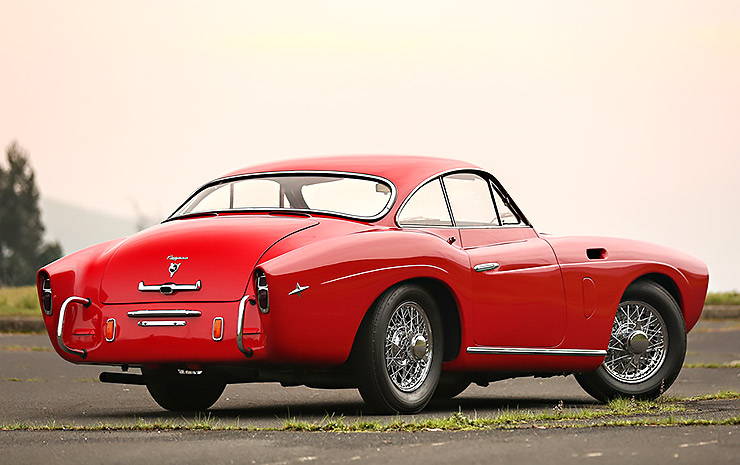 That story, resonant of mythology itself, may or may not be true, but it is incontrovertible that the Pegaso Z102, one of the finest exotics ever made, was created simply to help train a generation of technicians so that industrially backward Spain could become a force in the production of trucks! It was an intriguing concept, selling the student’s practice work to defray educational costs. The Pegaso was first introduced at the 1951 Paris salon. The Pegaso was released in various models which quickly gained high regards international for their advanced design and advanced engineering. While not originally built as competition cars, Pegaso’s were built in essence and ingenuity to be the best grand prix racers. The light alloy engines were with larger bore strokes; reduced linear piston speed and was very advanced for the time. 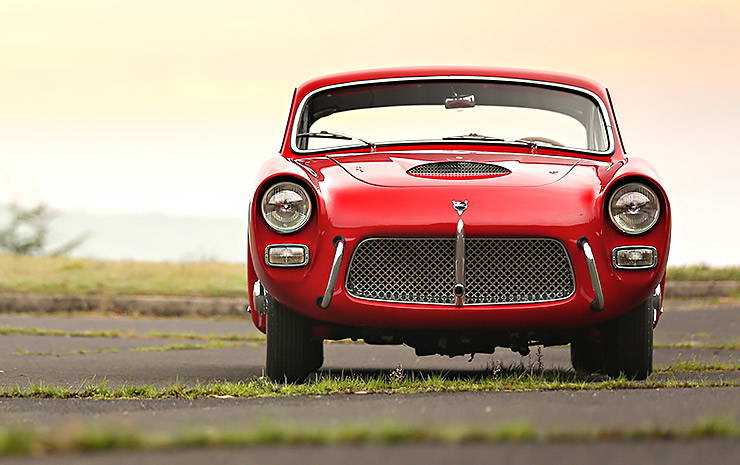 What truly embodies Pegaso’s cars and his vision is his slogan about the Pegaso: “the car for the connoisseur”. To be truly “exotic”, a car must be supremely fast, display brilliant engineering, be produced in limited numbers, sport futuristic styling – all characteristics embodied by the Pegaso.


The Pegaso Z-102 was introduced in 1951 and lasted through 1958. Only 84 were built. The cars were built in Barcelona, but bodied by some of Europe’s finest coachbuilders, in this case by Saoutchik, French coachbuilder known for his extremely over the top creations.

Saoutchik created what some consider the most elegant version of the Pegaso Z-102, with a gorgeous, almost impossibly beautiful roofline, and with a jaw-dropping side profile that stops people in the street. 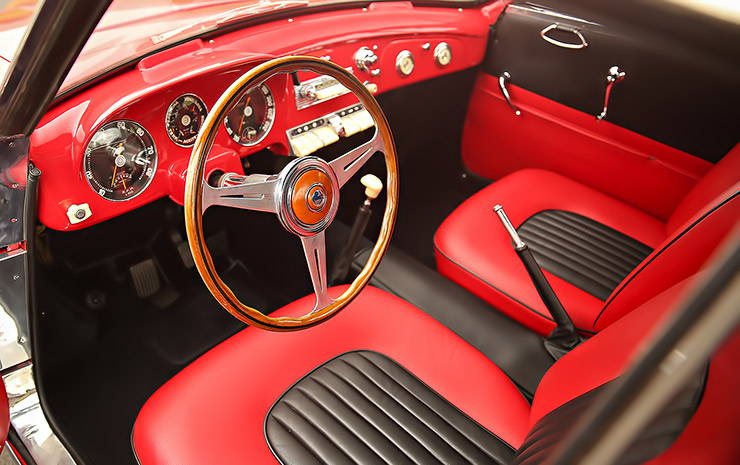 The Pegaso Z-102 was the fastest production car in the world at the time of production, having reached a top speed of 151 mph (243 km/h). The rare surviving examples of these exotic automobile marvels are highly sought after by collectors, reaching prices of over $700K.