Slammed to the ground and running a LS under the hood, this 1947 Chevy stand on the top in a long line of panel trucks. 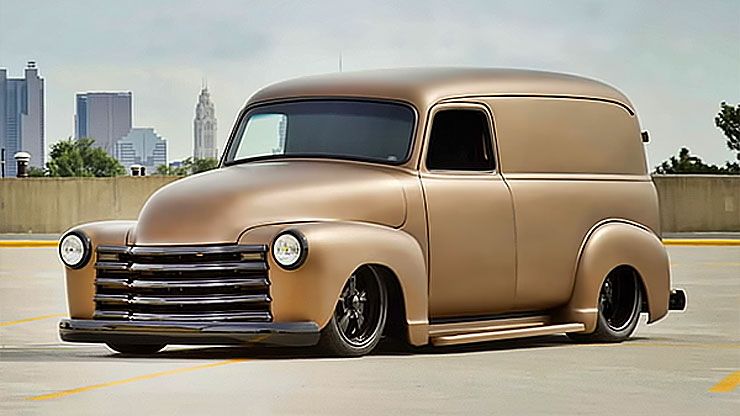 When you find your true passion, you stick with it. For Brent Wagner, owner of this gorgeous ’47 Chevy panel truck, that’s never been a problem. Once he realized he had an affinity for Advance Design Chevy vehicles ranging from 1947 to early 1955, he never looked back. He purchased a number of Advance Design Chevy projects throughout the years and with each new build aimed to improve upon his past designs. When the ’47 panel hit the market, Brent accepted the challenge, but not before turning what a friend suggested was a good beater or driver project into something actually worth building.

Picked up in Ohio by a friend, this particular panel was one for the books, and not in a good way. Once Brent got his hands on the truck, he quickly realized that every removable panel on it was rotted through, the lower rockers were missing about 12 inches of metal, and everything from the grille and hood to all four doors and the fenders were beyond repair. While this may have stopped the project dead in its tracks for most people, Brent pushed through (after the initial shock wore off), first contacting Classic Parts of America for all of the parts he needed and then contacting his good friend Jimmy Beasley to help him make a masterpiece out of the mess he had on his hands.
– 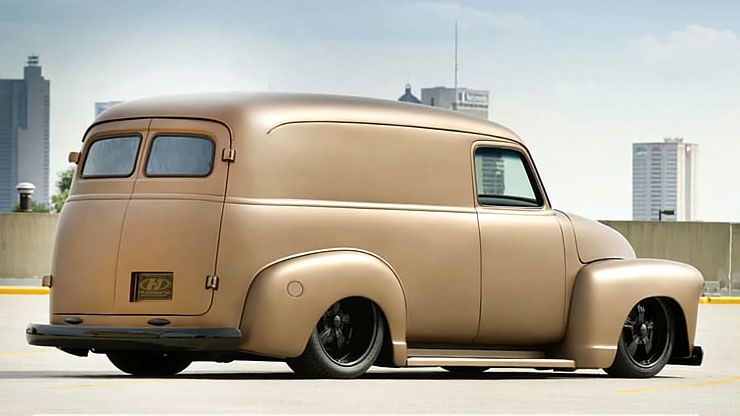 After weeks under Jimmy’s care, the truck began to look like a whole different vehicle. All of the rotted metal was replaced, the old paint was stripped and brand-new primer was laid down. But even after all of this work, the truck eventually took a back seat to two other projects Brent was working on and was THE DRAGGIN’WAGON destined to sit idle for more than a year. 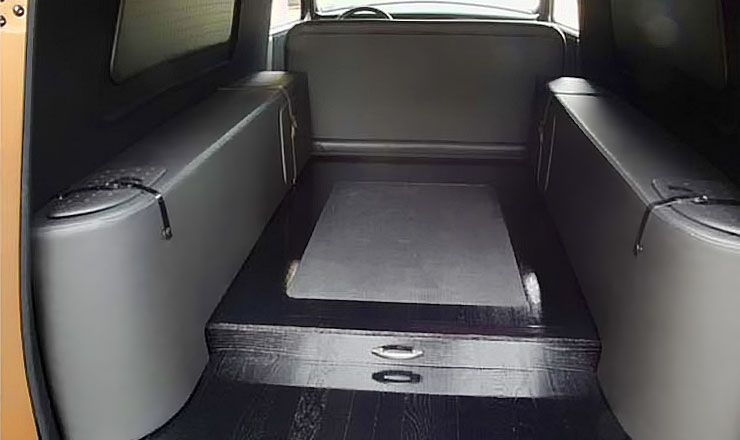 Fortunately, Brent did get back to the truck eventually and opted to turn the project over to the capable and talented hands of Homer and Will Hudson of Hudson’s Rod Shop in Strawberry Plains, Tennessee. Changing his M.O. completely – from being a hands-on vehicle owner/builder calling all of the shots on his builds to giving the Hudsons free creative rein – Brent requested just three things: a pancaked hood, a 1954 panel-style dash and a one-piece windshield that opened into the body. 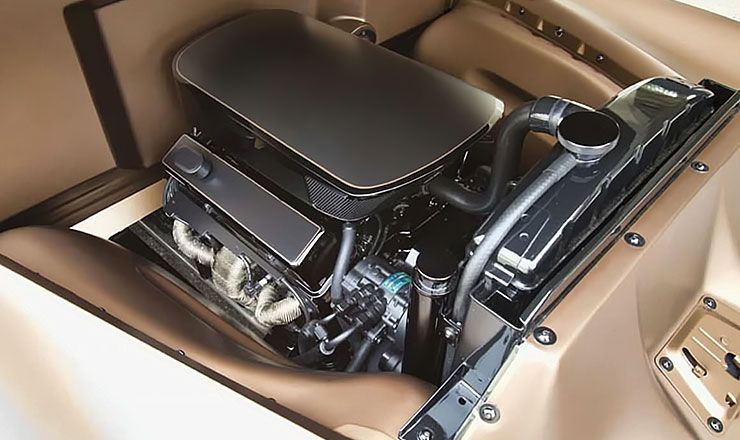 Essentially starting with a blank canvas, the Hudsons took the panel truck from a mere vehicle to tool around town in to a true work of art, something to really be proud of. A classic 325Hp, 350-ci SBC under the hood fitted with a number of custom components, a fully C-notched and boxed frame with a Ridetech 4-link in the rear, a Mustang II front end, and the three specific mods that Brent requested all combine to give this panel a breath of new life and add another entry to Brent’s long custom résumé.

The panel truck is proof that a salvaged Advanced Design Chevy can be transformed with the right amount of skill and dedication. You don’t want to miss the video below.