When RM Auctions closed its 2007 Meadowbrook sale, the highest bid was for a 1932 Marmon prototype that, had it been volume-produced, could have laid claim to being the most advanced car in North America. 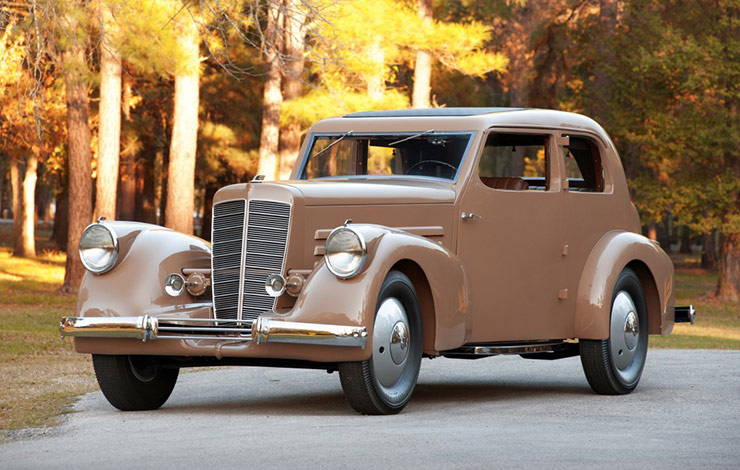 Even so, it can boast of being one of America’s most beautiful, having been designed by Walter Dorwin Teague, son of William Dorwin Teague, the famed industrial designer who helped turn mundane household appliances into works of art.
– 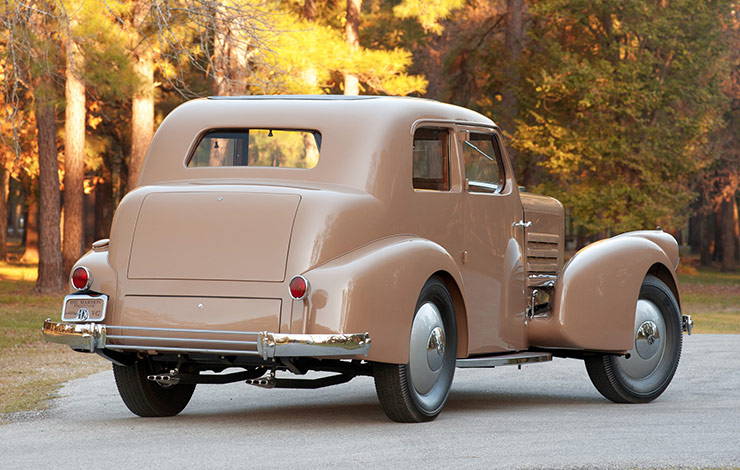 This was Marmon’s last gasp, coming at a time when the stock market crash and following depression pulled the plug on the luxury car market.

Aside from that lovely shape, it featured 4-wheel independent suspension, 4-wheel drum brakes, and an all-aluminum overhead-valve V-12 (three-quarters of the legendary Marmon Sixteen’s engine) delivering 151 hp and a top speed of 112 mph when tested at the Indianapolis Speedway by racer Wilbur Shaw.
– 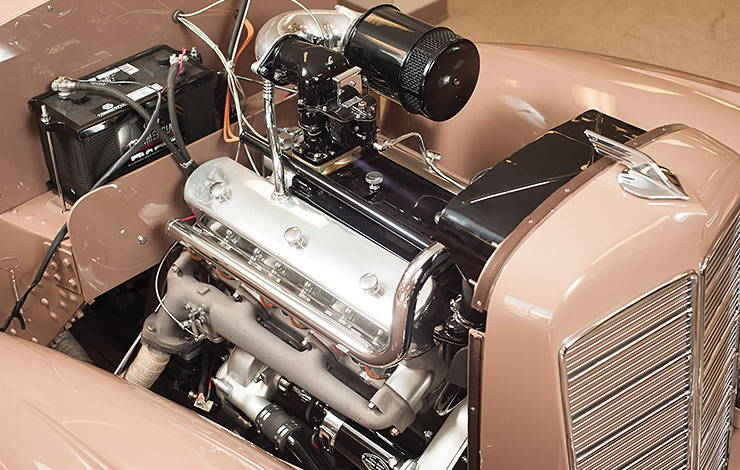 This Marmon’s history is almost as interesting as the car itself.

By the time it was finished the Marmon Motor Car Company was in receivership. With no prospect of his moribund company building it, Howard Marmon took his car on a tour of the nation’s auto manufacturers. 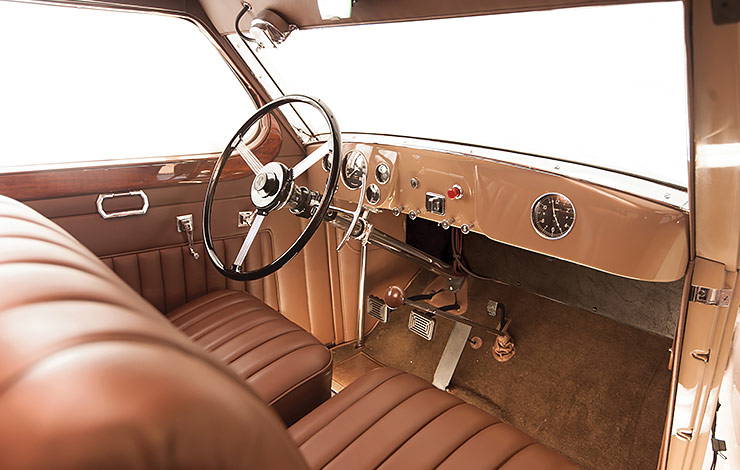 None of the Big Three was interested, nor were any of the independents. Marmon delivered the car to his estate in North Carolina and wrapped it in cellophane. It remained there until his death in 1943. Eventually, it came into designer Brook Steven’s collection until purchased by the seller in 1999. 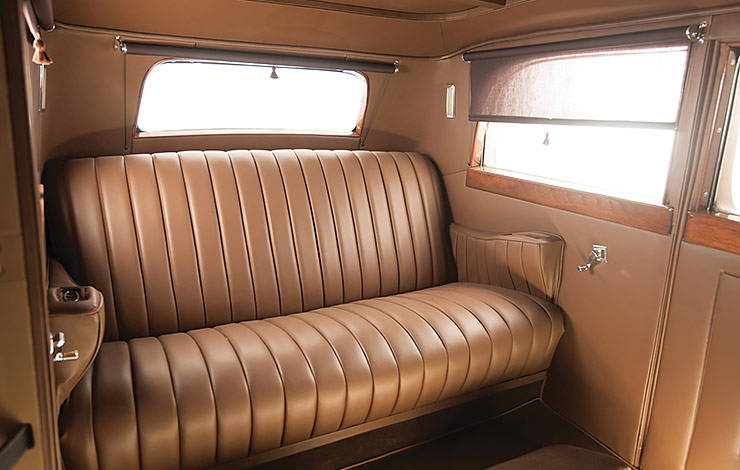 Ironically, Walter Dorwin Teague had never seen the car until being re-united with it at Pebble Beach in 2001, where it won best-in-class. Teague was 94 when that magical moment happened. The car sold for $891,000, considerably less than the estimate.
A harbinger of things to come in a faltering economy?

Watch the video below.