You’re staring at a phenomenal piece of engine artistry, the Ford Deuce. It is the first hot rod to sport the legendary V8 engine. In fact, the Deuce was called Model 18, because of its engine—“1” stood for “first” and “8” stood for “V8”. 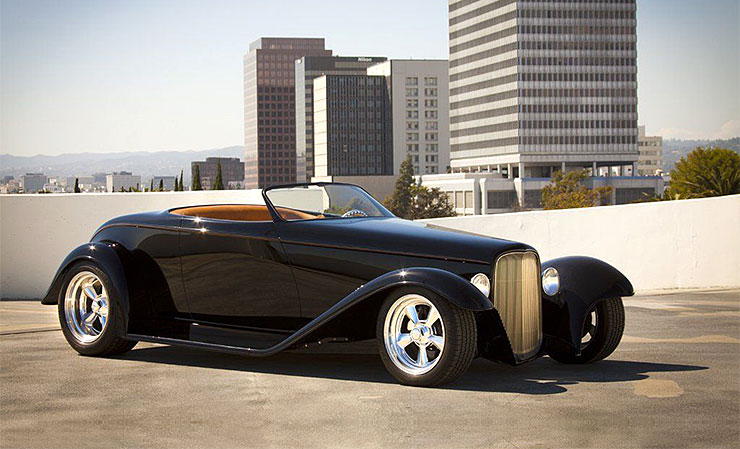 The game changing 1932 Ford and its Flathead V-8 engine altered the course of American transportation, car culture and auto racing. Its designs were built on a successful predecessor from the Ford Model A vehicles. Some of the significant differences were: a larger counter-balanced crankshaft, pressurized camshaft and bearings, a more efficient water pump, and a new boss for the fuel pump.

Many consider the Ford Deuce Roadster as the first successful V8 engine at a budget-price. It cost only $460 upon its initial release. Today, enthusiasts would gladly pay thousands of dollars just to display this vehicle.
– 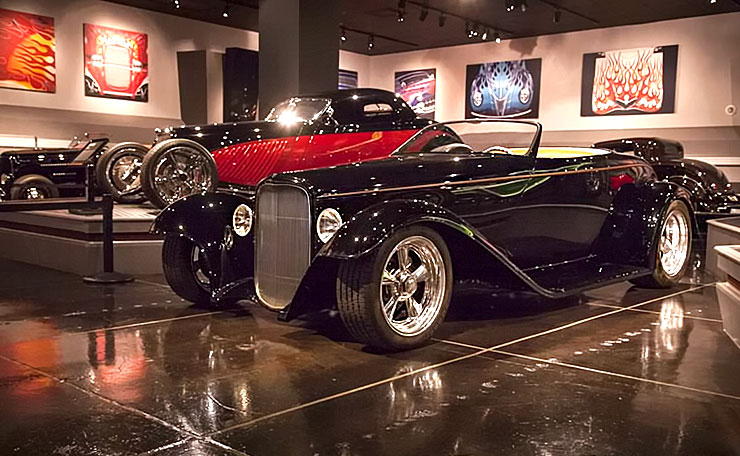 More than eight decades later the 1932 Ford continues as the basis for countless street rods and customs. With only 12,597 produced units, the Ford Deuce is now considered a vintage find. Hot rodders still prefer the model, because it’s fun working with its engine. One of the most recent projects that involved this model is the Chip Foose hot rod.

From the custom windshield to the swooping fenders and single line detail on the body, this graceful and understated roadster is a modern interpretation of the ultimate hot rod. 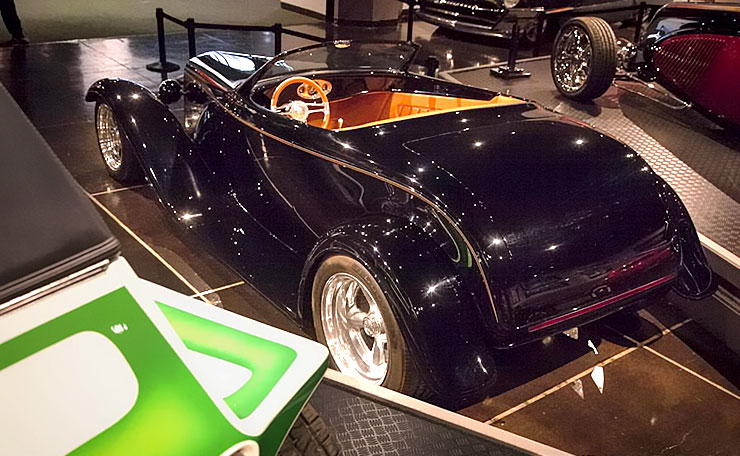 Foose, who studied in the Art Center College of Design in Pasadena, conceptualized the roadster in 1989. Since then, it has won renowned acclaim, including two America’s Most Beautiful Roadster awards for 1996 and 2000.

The Ford Deuce is a permanent fixture in showrooms and, for a while, was the most commonly used race car. In the backwater sectors of America, these roadsters were often souped to compete in drag races. Those were the early years of the hot rod. 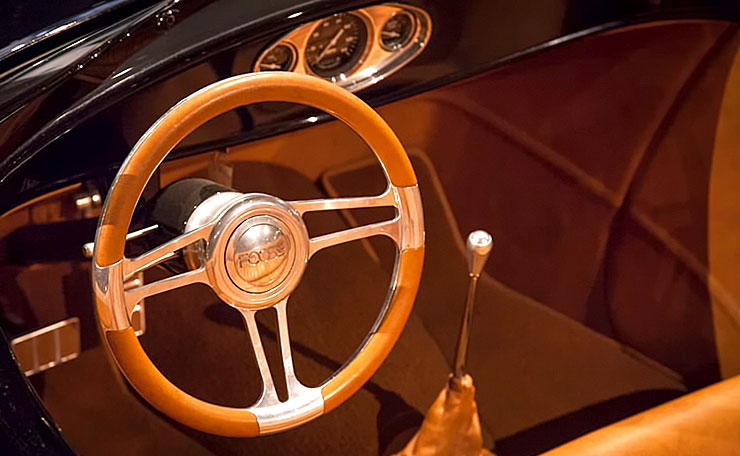 While this car has many things working for it, most people tend to glue their eyes on the grille. Crafted from stainless steel, this toothed grille has watched the development of automatic transmissions, carburetors, and fuel-injected systems; yet, it still manages to generate the same amount of appeal as it did in 1932.

The Ford Deuce Roadster will forever be considered as the most definitive hot rod in history.