Many automotive historians tend to view the roots of America’s love of traveling long distances in vehicles, either towed or driven, with all the conveniences of one’s home as being a product of the period immediately following the Second World War.

However, long before purpose-built recreation vehicles began plying the highways and byways of this vast nation, there were a handful of vehicles created just for the purpose of providing a means of travel that would eliminate the necessity of stopping each evening in places where lodging and food were available. Packard, which built trucks from 1903 to 1923, and the rest of the truck industry, can thank an infamous outlaw from Mexico for helping create an entirely new vehicle market, whether or not anyone realized it at the time. 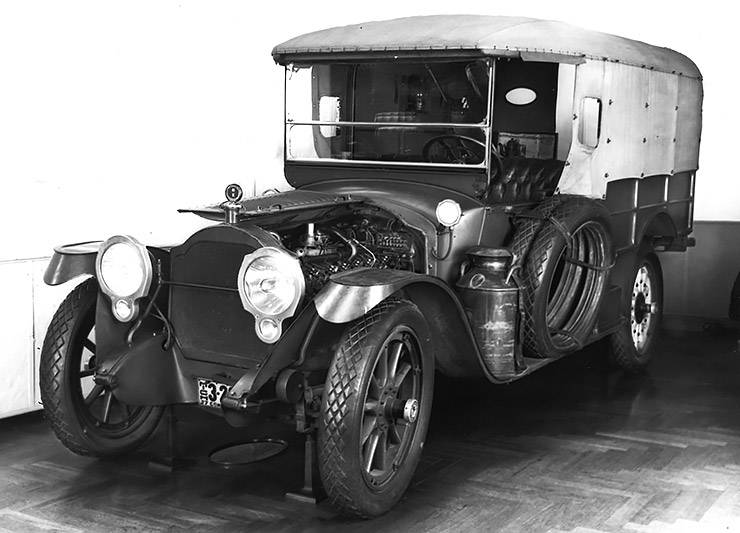 In the early spring of 1916, General John J. Pershing was at the head of an effort to capture Pancho Villa after the Mexican outlaw and his band killed several Americans during a raid north of the border into New Mexico. On the evening of March 20th, the U.S. War Department contacted Packard, requesting that the company build 27 “war trucks” for Pershing’s outfit to utilize in the chase.

Work commenced immediately and in less than a day, the trucks, based on Packard’s three-ton chassis, were en route via rail to El Paso, Texas. Along with the trucks came a team of 33 Packard mechanics and drivers. The trucks arrived in Texas just over two days later, thanks to the rail train carrying the shipment being given clear tracks along the entire route. 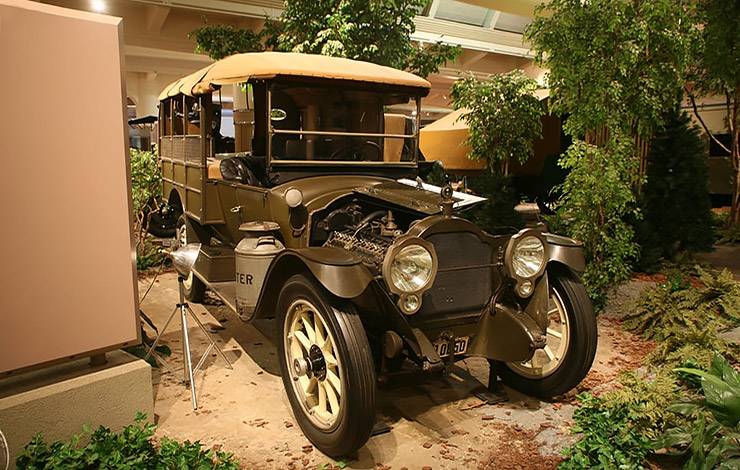 Less than two weeks later, interested in just how this unusual endeavor was faring, Packard president Henry B. Joy shipped this creation, his own personal “camp car” to El Paso. Joy and Packard engineer William R. McCulla then made the trip from El Paso into Mexico. Though Villa was not captured, the whole affair provided enough evidence that trucks were of use in military assignments, and hundreds of Packard trucks soon appeared in military livery.


Whereas the military trucks ordered by the War Department had primarily been used for the transportation of supplies and men, the camp car that Joy and McCulla traveled in bore far more resemblance to a recreational vehicle, to use the term loosely. Outfitted with a stove, interior lanterns, cooking utensils and cots, Joy’s camp car was based on the company’s smaller new 135-inch wheelbase car chassis. It was powered by Packard’s acclaimed new 43 brake horsepower Twin Six 424cid twelve-cylinder engine, reportedly capable of pushing Packard’s regular production cars up to speeds in the 70-mph range. 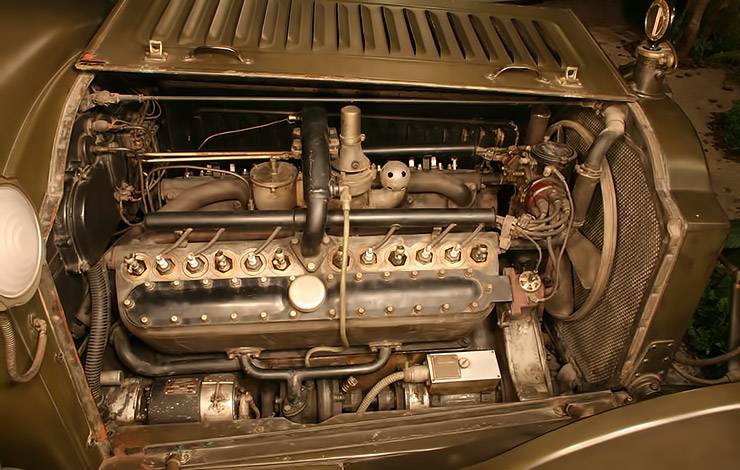 Although it looked more like a pickup truck with a canvas top than anything else, Joy continued using the camp car on family camping trips for a number of years following the Mexico excursion.