In 1948 a torpedo-shaped fastback four-door sedan, the Tucker “48” looked just like the “car of the future” long expected by war-weary Americans. Thousands, maybe millions, of people are aware now of the Tucker ‘48, one of the rarest collector cars, since the story of Preston Tucker was told in the 1988 Francis Ford Coppola film “Tucker: The Man and His Dream,” and the opening of a permanent, 5,200-square-foot Tucker exhibit at the Antique Automobile Club of America Museum in Hershey, Pennsylvania.

True classic car fans have always known about this car though, called “ahead of its time” by many and now highly sought-after by collectors. Only 51 Tuckers were built – including the “Tin Goose” prototype – and the fact that 48 of those cars still exist is testament to its popularity. 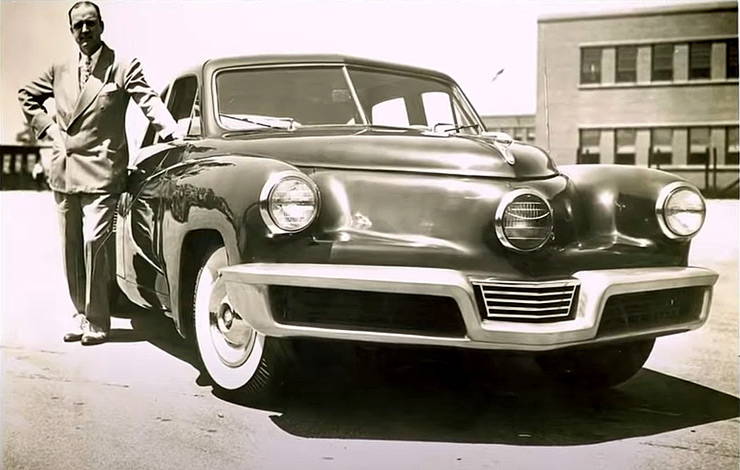 Preston Tucker began his short-lived company after gaining automotive sales experience at Studebaker, Dodge, and elsewhere. He began in 1935 by building Indy racers through financing from Henry Ford, then built a high-speed military scout car in 1937.

After WWII, since none of the Big Three Automakers have released a new model car since 1941, there was a strong desire from the motoring public for something fresh. For Preston Tucker, this was the perfect time for the “Car of the Future”. 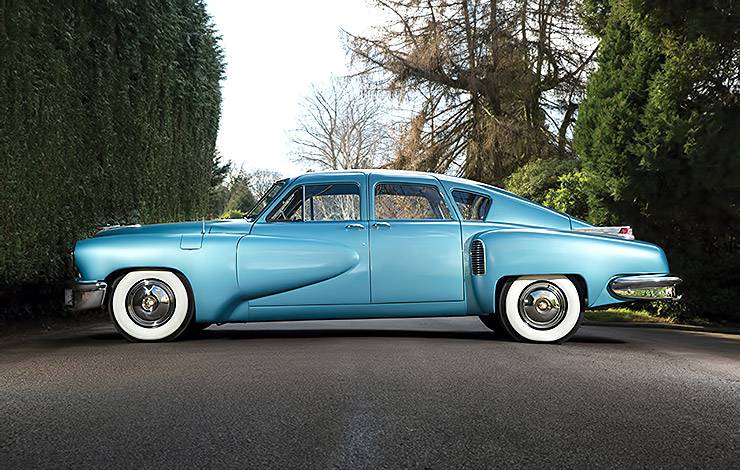 In 1948, Tucker shook the automotive world by founding his own company to sell “The Most Completely New Car in Fifty Years.” The car, a fastback, four-door sedan, utilized technological advances gained in World War II and was clearly ahead of its time in terms of styling. What if we told you that the first automobile company to pioneer breakthroughs like seat belts and safety glass wasn’t Ford, Chrysler, GM, or Mercedes, but a Tucker Company? 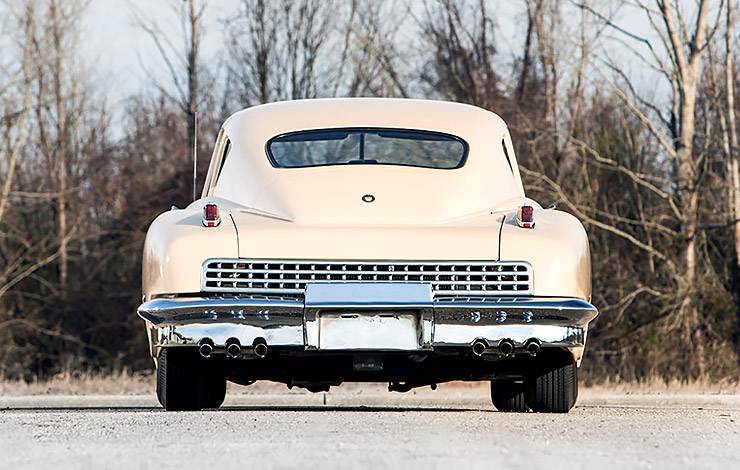 Tucker made financial mistakes in founding his own business; however, that led to the demise of his new company. He moved too quickly in selling $15 million in stock to investors, and drew charges of “fast-sell” tactics and a probe by the Securities and Exchange Commission. 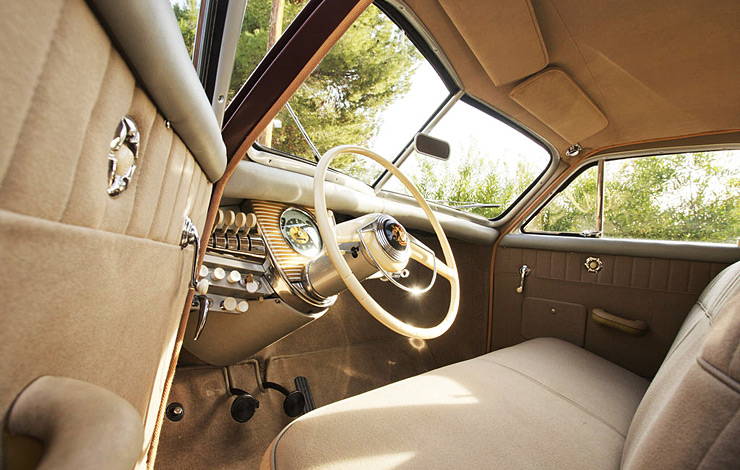 Tucker contended that Detroit feared him, and the major companies had conspired to put him out of business. While some evidence suggested that possibility, those charges were never proved. In 1949, Tucker and seven associates were tried for conspiracy and fraud, but were acquitted in 1950 after what the jury termed a farce proceeding. 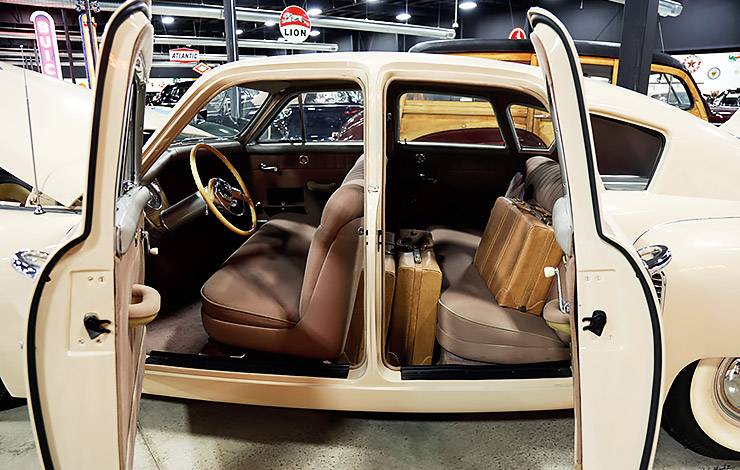 By that time, public confidence in Tucker and his automobiles was lost. The company’s holdings were auctioned off at 18 cents on the dollar and Tucker’s dream was dead. 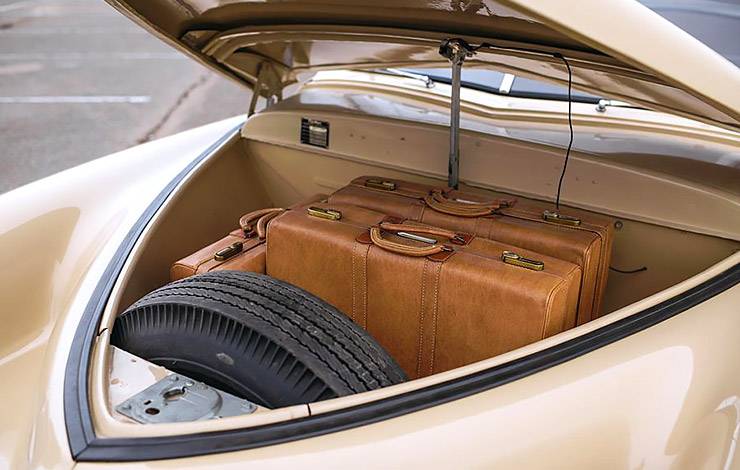 Preston Tucker himself tried to regroup after moving to Brazil, planning a two-seat sports car called the “Carioca.” Tucker was never able to pursue that dream, however, dying in December, 1956 at the age of 53.

There are all sorts of conspiracy theories that find our way to us, and virtually all of them are terrible hokum. Except one. With the Tucker 48.

See the next page to read about the Tucker facts and figures, for more photos and video.