In April of the following year, the car was drafted into its engineering prototype role, and served as the styling example for the 1968 Shelby G.T. 500 convertible. A new front fascia, a restyled hood and a distinctive tail lamp panel were fitted, and the car was used extensively for marketing-related photo shoots to promote the 1968 Shelby Cobra GT models.
– 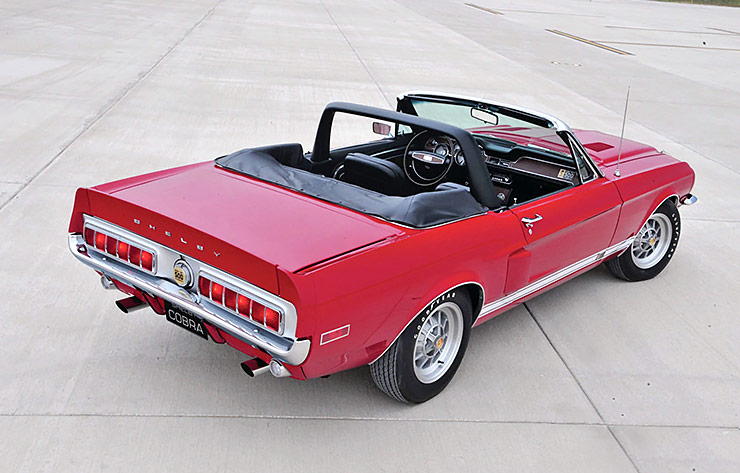 By November 1967, the Shelby American operation facility in Los Angeles had closed, a small staff was relocated to Ionia, Michigan, and the GT convertible was returned to Dearborn, Michigan. Because the convertible was a regular production car, Ford made the decision to sell it through their employee purchase and auction program. It is most likely that an employee of the Ford Motor Company acquired the car, but Styles has only been able to trace its ownership back to January 1977. Those owners thought it was a 1968, until sometime after James Ventrella acquired it in August 1978.

This wasn’t his first Shelby and he began to notice things about the interior and engine compartment that were clearly from 1967. Frustrated by denunciations by experts, Ventrella sold the car to his friend Richard Kot in December 1985, who lost the car in a divorce. During Kot’s ownership, the Shelby American Automobile Club (SAAC) obtained original factory records, but it wasn’t until August 1989 that the club registrar for the 1967 Shelby cars authenticated it as a 1967 after finding the convertible’s hidden Ford VIN.
– 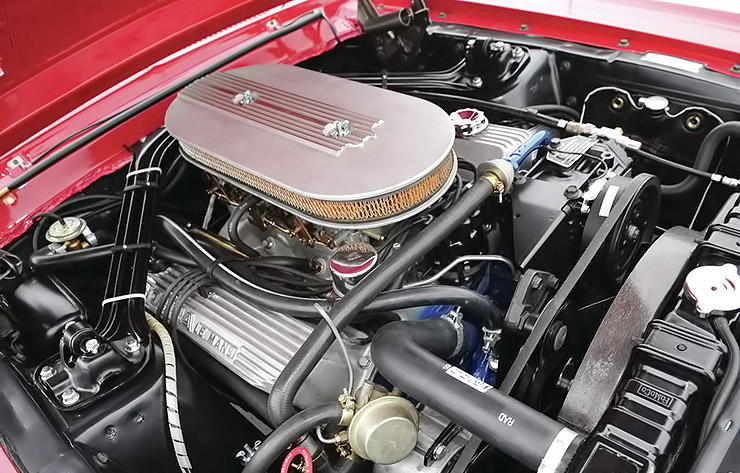 In 2000, it was acquired by the Volo Auto Museum where it was further verified with information provided by the Carroll Shelby Foundation. An authentication letter signed in 2003 by Shelby confirmed that it was originally styled as a 1967, and the Volo Museum restored it to that specification. In March 2007, Dana Mecum added it to his personal collection and subsequently put it up for auction in May 2009, where it caught the attention of Samantha and Brian Styles, who maintain a south Florida collection of rare 1960s musclecars. Samantha Styles purchased the car on May 17 of that year.

One of the most unique Shelby Mustangs of all time still exists. The car has been on tour throughout the United States at select automotive events since its restoration was completed in 2012, earning Gold-Division II status (with 768.25 out of 783 possible points). 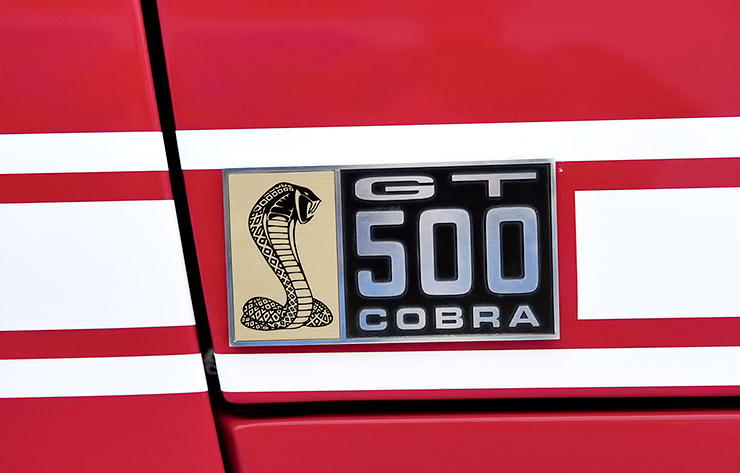 
Samantha and Brian Styles consider themselves as caretakers for the historic car. They have created a website devoted to the car where you can view more detailed information, additional vintage photos, promotional material, and documentation. 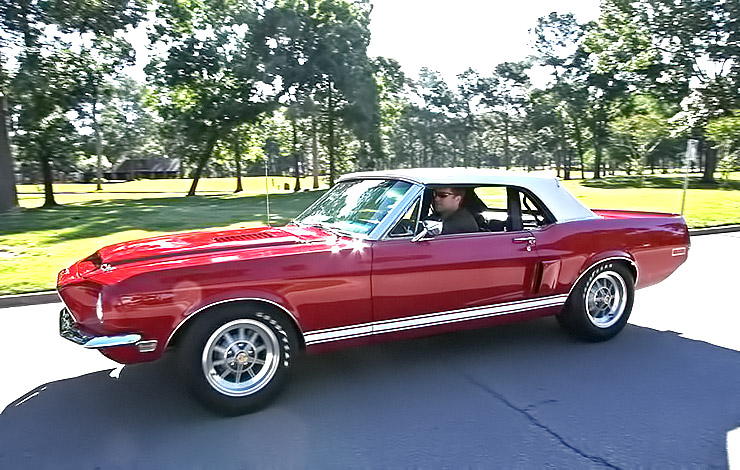