When you have the only one ever built, it’s hard to convince people that it is real.

That’s what Brian and Samantha Styles face every time they show their 1967 GT 500 convertible. From 10 feet away it looks like a 1968 Shelby GT convertible. Lift the hood or look at the interior and it’s all 1967. However, a closer inspection of the Shelby fiberglass shows hand built prototype components foreign to both model years.
– 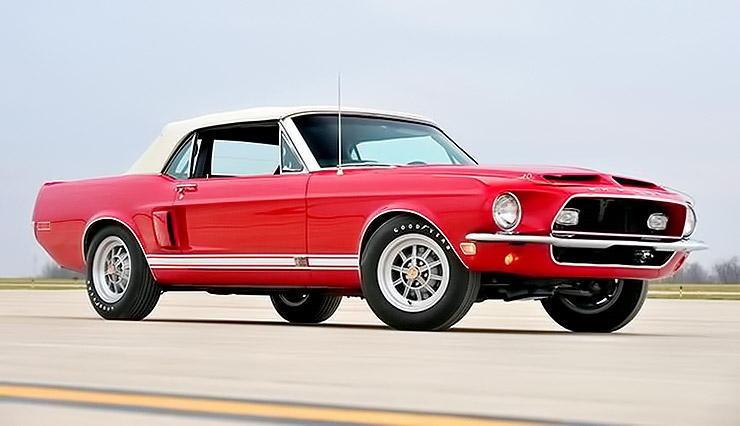 Confused? Even well-informed Shelby enthusiasts do a double take. When Brian Styles, who refers to himself as the car’s caretaker and historian, tells them that Samantha’s car is actually a 1967, they immediately reject his claim. Everyone knows there are no 1967 Shelby GT 500 convertibles. Well, there is one, and this is its story. All three were completed in November 1966 and became the first three big-block Shelby cars ordered and built. The convertible was finished two weeks after the fastback and coupe, and wears Shelby sequence No. 0139. “Company Car—Engineering Proto” was handwritten on the Shelby American Production Order.
– 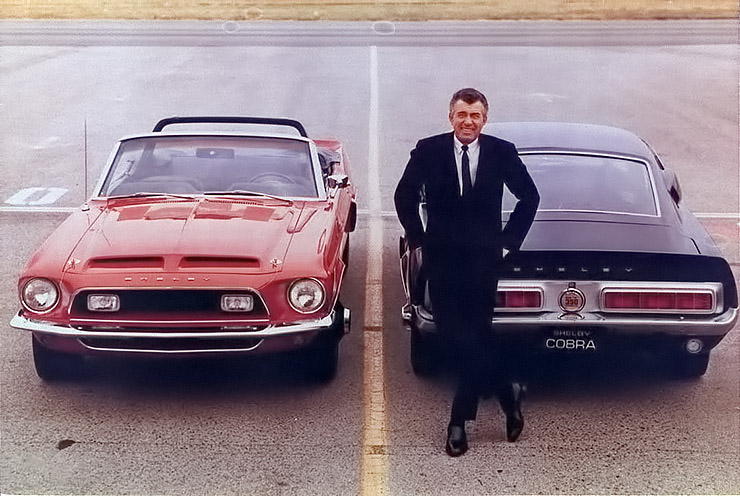 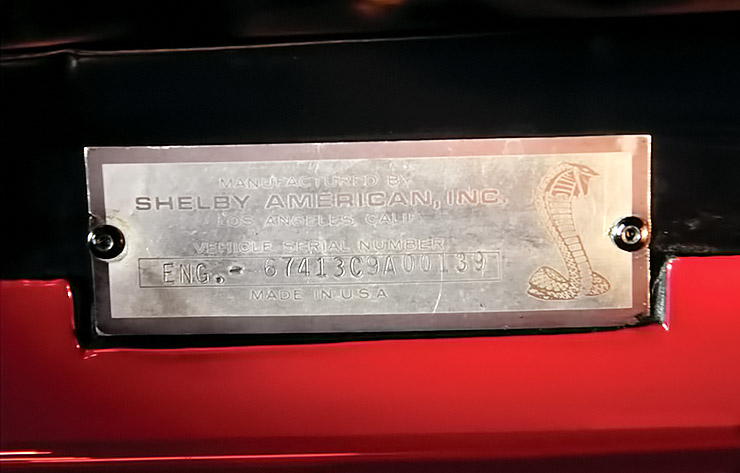 Upon arriving at Shelby American’s Los Angeles facility in November 1966, the convertible was reserved as a “company car” and “engineering prototype,” than promptly assigned to Carroll Shelby himself. Over the next four months, Carroll’s “personal driver” was often loaned to his friends, employees, celebrities and visiting executives from the Ford Motor Co.

Carroll Shelby wanted very much to include a convertible in his 1967 offering; however, Ford decided to shelve the convertible until the following model year. When it was time to prepare for the 1968 model year, Ford’s go-to “skunk works” shop, Dearborn Steel Tubing (DST), was given artist renderings and tasked with fabricating two sets of redesigned fiberglass hoods, front-ends, taillight panels and interior center consoles. These components would be the most visible differences over the 1967 styling.

With DST’s 1968-styled fiberglass on its way to California, Shelby American would need to allocate a fastback and a convertible so they could be repurposed as “1968 styling prototypes,” or “1968 photographic cars.”


Plenty of fastbacks were on hand, but there was only one convertible, and that was No. 0139. About April 1967, both cars were updated (disguised) with the handcrafted prototype fiberglass received from Dearborn, Michigan.

Read the rest of the story on the next page

Lamborghini Diablo is one of the most iconic