Rare 1969 Boss 429 Mustang “S” Code with only 15,000 miles was found in a warehouse in Pennsylvania by Rick Parker of Signature Auto Classics. 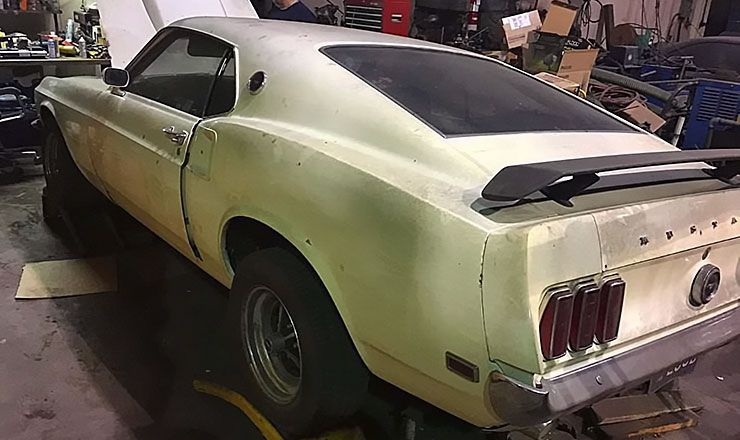 In 1969, the first year of Boss 429 production, there were only 859 cars produced, according to the Boss 429 Registry.
The first 279 were S-codes. They have magnesium valve covers. They have a bigger connecting rod, and then after Ford went through those first 279 cars they realized they didn’t need all that on a regular street motor.

The origin of the Boss 429 came about as a result of Ford’s desire to compete in the top NASCAR series.
Ford was seeking to develop a engine that could compete with the famed 426 Hemi winged warriors from the Mopar camp – the 426 Hemi Charger Daytona and the Plymouth Superbirds. At the time, NASCAR required that at least 500 cars be fitted with the competition motor and sold to the general public.
– 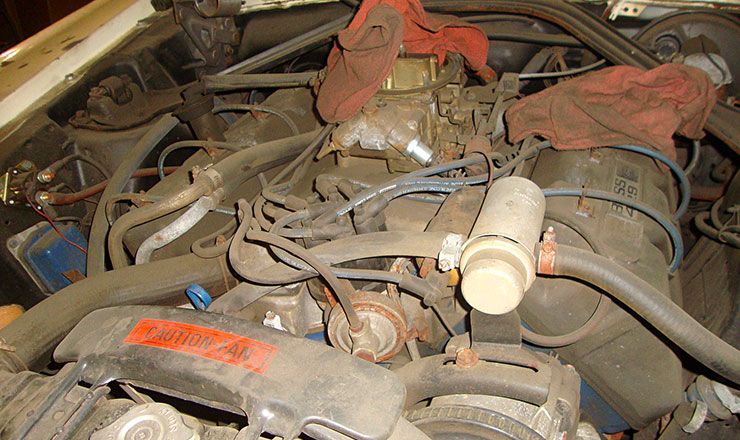 These very special cars were given NASCAR identification that was placed on the driver’s side door. Each car was given a “KK” number which stood for Kar Kraft and all cars after KK#1480 no longer had the much more desirable “S code” engine. 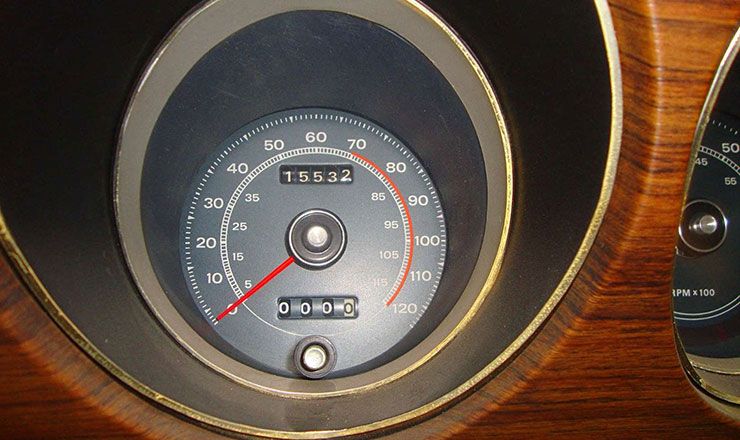 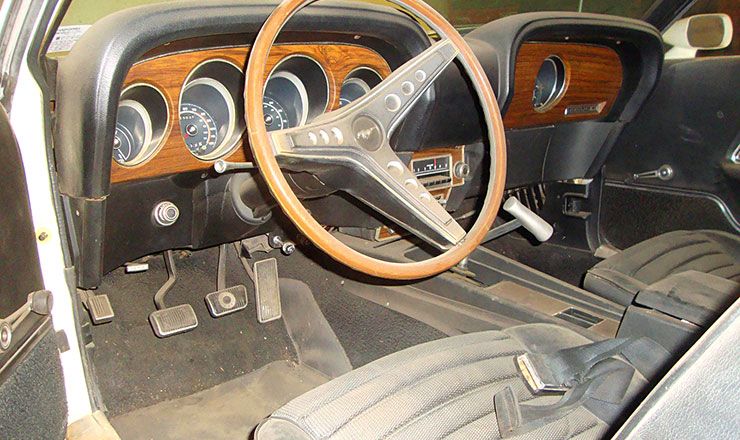 The Mustang was rust free and complete and the interior was in excellent original condition, just needing a thorough cleaning. Back in Ohio at his shop, Rick said his biggest expense has been soap and water, because his plan is to “clean this car and enjoy it.”