Will tinkered with the GTO over the next winter and decided to have some paint and body work done the following spring. It was repainted in the original aqua color. “As time allowed, I continued to make improvements such as rebuilding the Muncie four-speed, the front suspension and other components,” Will recalled. “I also located and installed the correct 3.55 posi, upgraded the trim with NOS, and added other options like a tilt column, wood wheel, and tissue dispenser.”
– 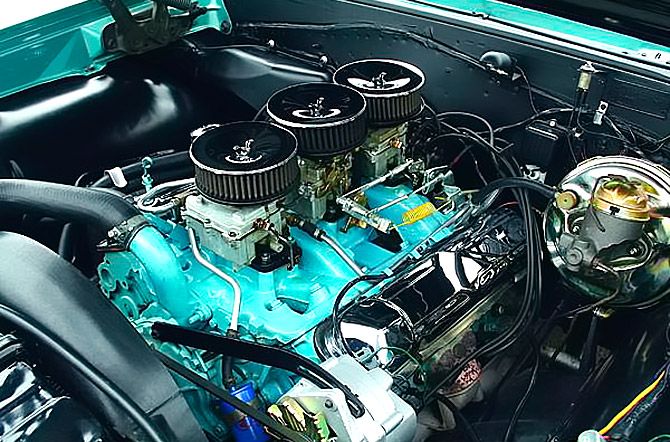 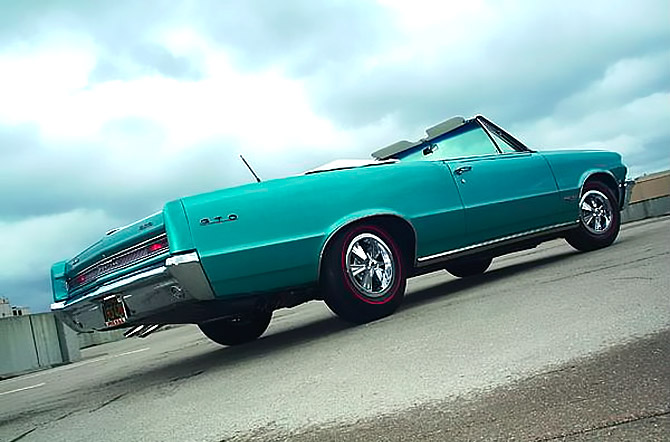 Never really satisfied with that initial paint and bodywork, Will decided to have the car professionally restored in 1996. It went smoothly, since the engine and most all the other mechanical components had already been done previously.
– 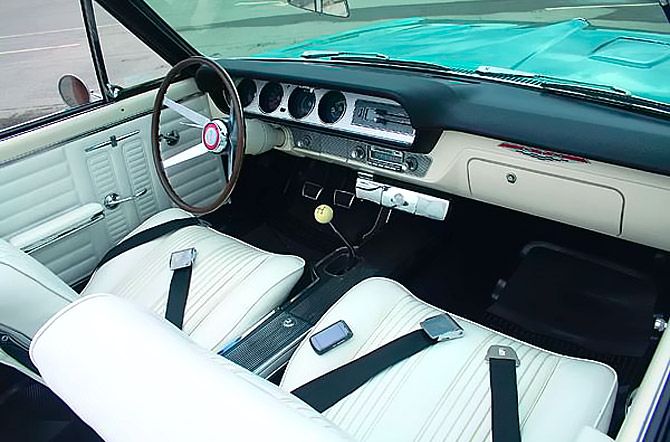 Jim’s Auto Body of Wentztville, Missouri, prepped the car for paint, which included the usual sheetmetal repairs common to A-body cars, albeit only minor rust repair. Following the repairs, a metal-etching primer was applied, sanded twice, then epoxy primer sprayed and sanded to 320 grit, then final blocked to remove minor imperfections prior to color coat application. A basecoat/clearcoat system was used with four color coats of P-code Aquamarine Poly, followed by three coats of high-build urethane clearcoat. After sufficient cure, the clearcoat was wet-sanded with 1,200 and finished with 2,000 grit, then machine compounded with an ultra cut and ultra finishing polish. The resulting finish is like glass.

Along with the new paint and new white interior, other exterior details feature splitter exhaust extensions and bias redlines mounted to a set of reproduction Hurst wheels complete with spinners. “After completion, my wife Donna purchased a set of the Hurst wheels for me as a surprise birthday present,” Will proclaimed. 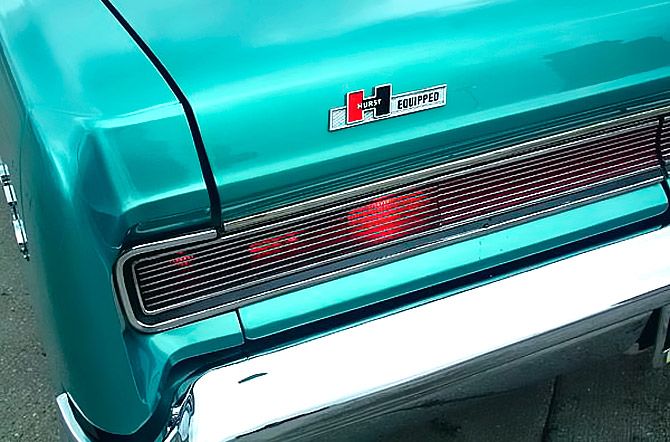 Following the GTO’s restoration, Will has shown it on a number of occasions, racking up several first place and popular vote awards at the POCI and GTOAA Nationals, and the Indian Uprising to name just a few.


“In addition to my ’64 GTO, I also have a pair of ’67 GTOs, one hardtop with a four-speed, and a convertible with his & hers shifter,” Will admitted. “I’m also fond of Pontiac’s full-size lineup too (remember my ’62 Ventura?), so I subsequently added a ’64 Catalina two-door sedan to the collection.” 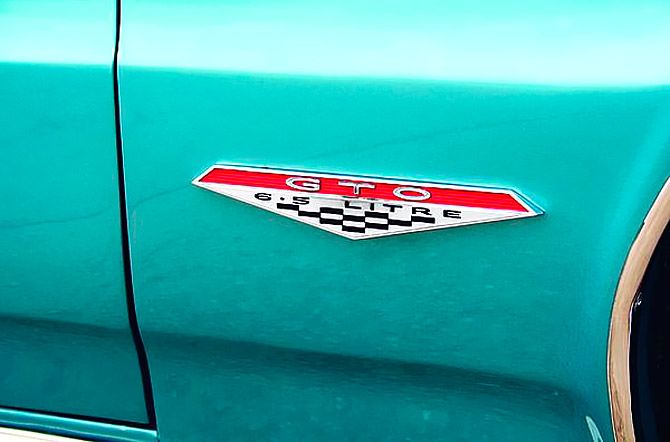