It was 1964 when a young Will Bowers visited his local Pontiac dealership, insurance check in hand, looking to buy a new car.

There, on the showroom floor, were two new ’64 GTOs, one black, and one aqua. It only took a few minutes for Will to decide on the goat in aqua. It was Will’s first GTO, a sport coupe, which came equipped with matching aqua interior, 389 Tri-Power, four-speed, tach, 3.90 posi, splitters, and redline tires with three-bar spinner hubcaps.
– 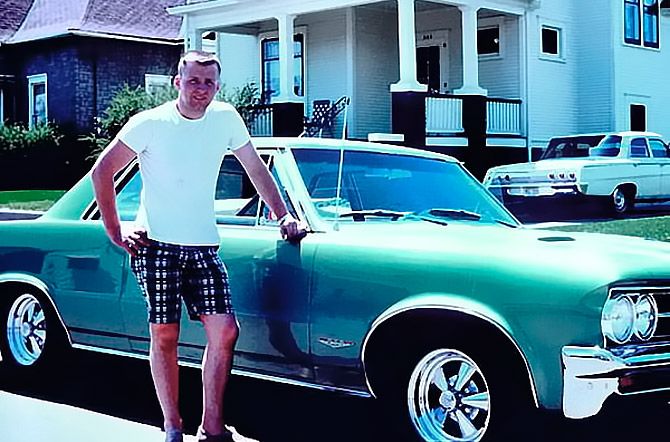 “If it hadn’t been for that summer storm which rained down golf-ball size hail, I probably would have never got rid of my ’62 Ventura,” Will recalled. “It was set up just like the new goat with the same 348hp 389, four-speed, 3.90 posi, and eight-lug wheels. God, I loved that car. It was a beautiful automobile that I would have never considered parting with, save for that storm.”
–
We move ahead to 1983. The aqua goat left years before. Will was now living in Edwardsville, Illinois, and the muscle car bug bit again. After watching the local paper for some time, he was able to locate and purchase a 1965 GTO. “I really liked the ’65, but the more I drove it, the more I really wanted another ’64 back, so I continued my search.”

About three years later, Will spotted a ’64 convertible, advertised as having the original Tri-Power motor, four-speed, and a rust-free Florida car. After a few phone calls with the seller, he learned that the car had been relocated to Chicago. Will bought an airline ticket and headed north. “Funny how things are never quite the way they’re represented in the ads,” he said. “The car was advertised as drivable with a rebuilt Tri-Power, but when the seller met me at the airport I learned it hadn’t been driven for two years, and that the carbs were off the car. He said not to worry, because a friend would meet us at the house and rebuild the carbs while we looked at the car.”
– 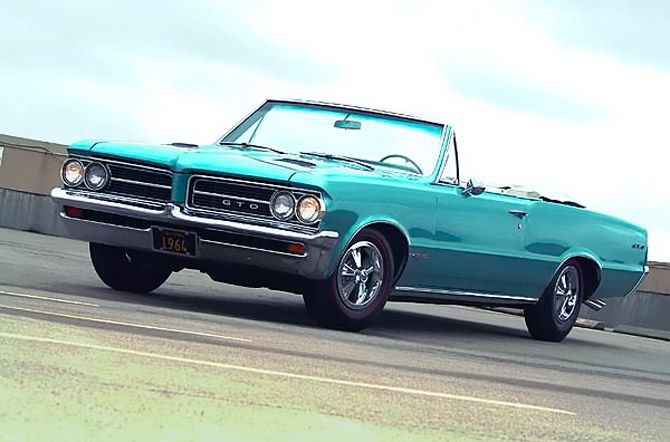 After arriving at the seller’s house, Will got the opportunity to look the GTO over. “It was the ugliest thing I had ever seen. It was painted burgundy and paint-chalked so badly that it looked like it was still in primer. I could see evidence of the original paint in aqua hidden beneath. The seller’s friend rebuilt the carbs but it still didn’t run right. He pulled another Tri-Power from a ’64 Catalina and installed them on the goat instead. They were actually in much better shape anyway, correctly tagged, and the correct carbs for the GTO. We finally got it running after correcting a few other electrical issues.” 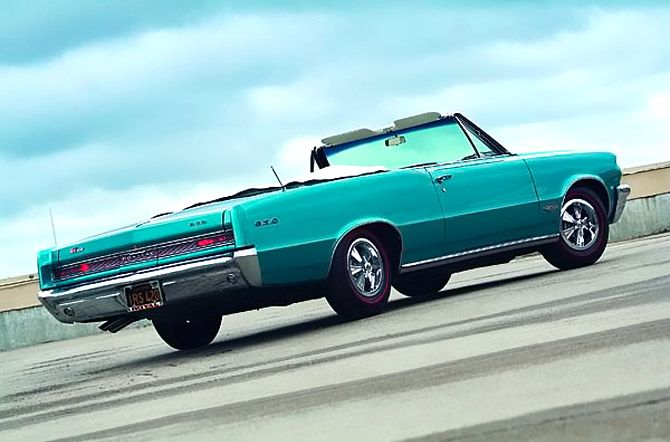 After checking the car out one last time, Will determined that the body was straight and nearly rust-free even if not visually appealing. After some serious negotiation, they agreed on a price and Will headed for home. “I didn’t leave the seller’s house until 9 p.m., driving all night, and finally arriving home at 3:30 a.m.,” he said. “Looking back, that was probably a stupid thing to do, setting out at all hours in a car I was unfamiliar with, but I never had a problem with it.”


READ THE REST OF THE STORY ON THE NEXT PAGE 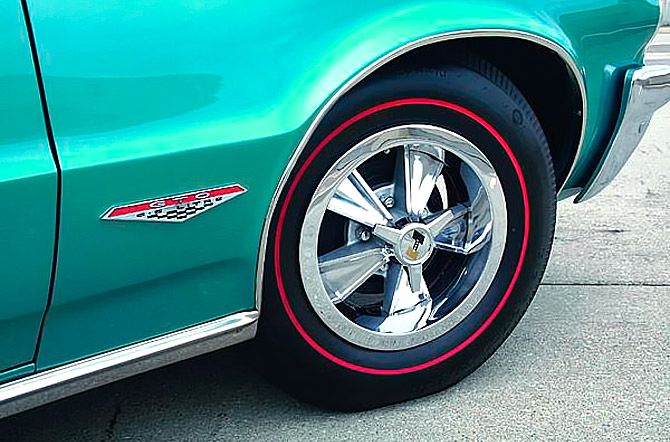