My dad is a Big Mustang enthusiast, even though he did own a few awesome GM cars, such as a 1959 Chevy Impala, 64 Pontiac Acadian, 1969 Chevelle convertible and a 1972 Buick Skylark. By the time I was old enough to realize what cool cars were, my Dad had already owned these great cars. But by 1978, he told me how he always dreamt of owning a 65-66 Mustang. In the early 80’s he finally bought his ’66 Stang and then in 1986, he bought a brand new Mustang GT, which he still owns today. So I was brought up thinking Mustangs were the way to go.

Then,  June 24th 2004, the former owner called me up to let me know he was finally ready to part with the car, telling me I should hurry before he changes his mind. The next day I was there with a certified check in my hands and ready for my dream to come true. That day, I finally became the proud owner of this rare piece of American Muscle history, 12 years after seeing the car for the first time.  As you can imagine, I was excited but since the car was poorly stored it needed a lot of help to get her running again. The gas tank, gas lines, carburetor and engine were clogged with goop, and after just 2 years of driving it around, the engine needed to be completely rebuilt. 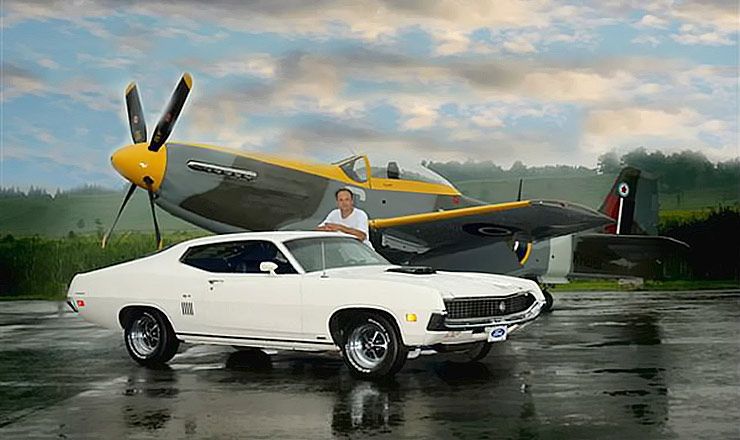 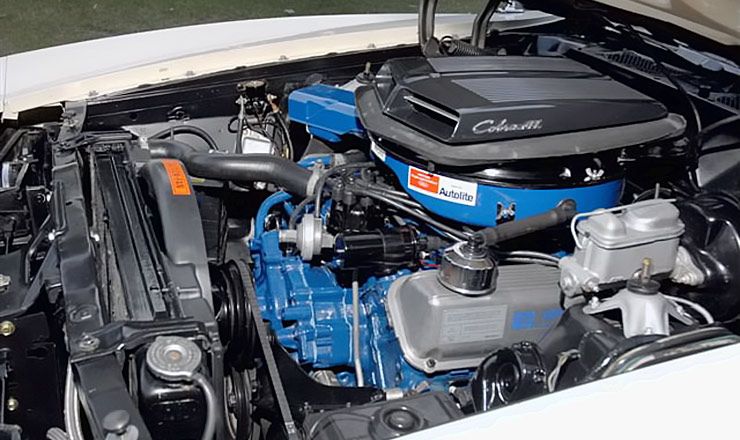 According to my research, my Torino was bought brand new in Scarborough Ontario Canada by a 50 year old Chinese man. New to America, he needed a car, he went to the Donway Ford Sales dealer and bought this band new Ford Torino GT not realizing what the car really was. After all the paper work was done, he drove it home, then called up the dealer complaining about the poor gas mileage he was getting out of the big 429 Super Cobra Jet. The salesman tried to explain to him that he bought a very special Muscle car and it was not built with gas economy in mind. The little man, who could barely see over the dashboard, didn’t know what the salesman was talking about and even though he was upset, decided to keep the car. When the winter months came along, he called up the salesman again, complaining about the poor handling qualities the car had! “I’m always slipping and sliding all over the place, I can’t even go up my drive way without losing the rear end. I want my money back!” he said.
But by then, it was too late; the salesperson told the poor man that he was stuck with the car and that he must try to make the best of it. So the Chinese man basically used the car for small errands and started to take the bus to work while the car lay almost unused in his garage. In the early 80’s, he was transferred to the Ottawa region and brought the car with him (God knows why he kept it for so long, he didn’t even like the car in the first place), the Torino was then  sold to a young lad.

The new owner street raced it for a few summers until he lost control of it coming out of an intersection and realize he wanted something with less power but with more handling qualities. So in 1984, sold it.

The third owner had it completely restored by “Riverside restoration”, a well know restoration facility specializing in Ford products, and painted Wimbledon white instead of its original medium blue metallic color. He enjoyed the car for the next 12 years before storing it for another 8 years. When I purchased the car, the odometer read 58,800 original miles and everything had been kept original right down to the air pollution pump and exhaust manifolds. 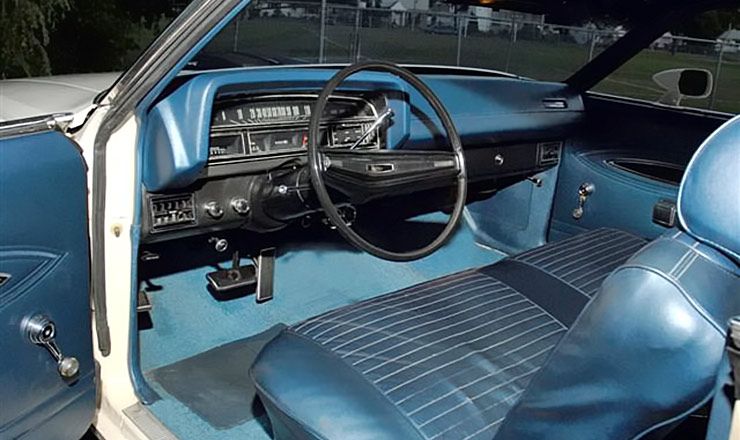 Today, this 64,000 mile legendary street warrior is mostly used on sunny days, Saturday night cruises, car shows and the occasional “Green light Grand prix” of course! I still have all the original engine parts, if I ever wish to put her back to original stock-looking condition, but for now, I’m having fun with my dream Muscle car.  I am now the fourth owner of the Great white and you can bet, I’m enjoying every minute of it!

“The Boss” – 1968 Mustang Fastback by Kindig It Design

Kindig It Design has much to be proud