Patina and C-10s are two key concepts that are creating some big noise in the custom automotive scene. 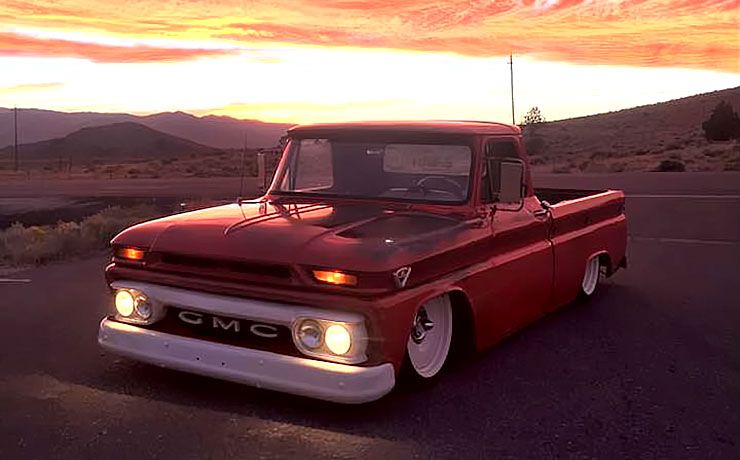 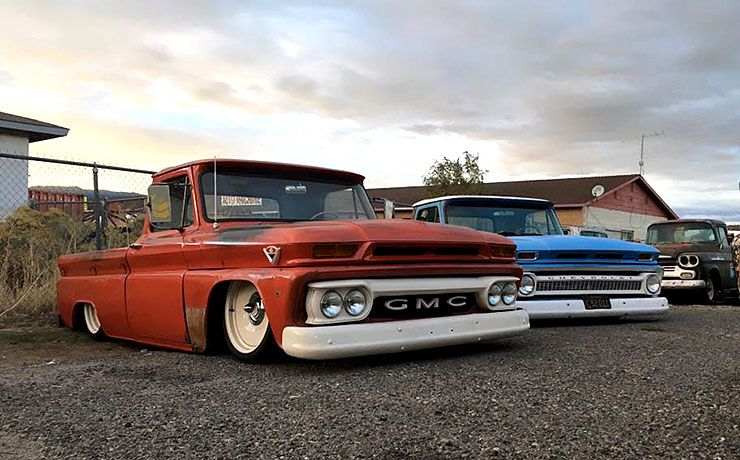 Back then IF Customs was popping out C-10s that were either body dropped or laying doors on the ground. Along the way a few other companies have developed newer products to replicate the style and IF Customs was left in the shadows. Travis opened up shop in Gardnerville, Nevada and has been cutting and grinding on trucks on his own since his time at IF.

Living in a rural area, he often comes across great finds. While cruising around town, Travis stumbled on this ’64 GMC in a field. Since the truck is a ½-ton in decent shape with a short bed, it had potential. Travis knocked on the door and found out that the owner got it from his dad who was the original owner. 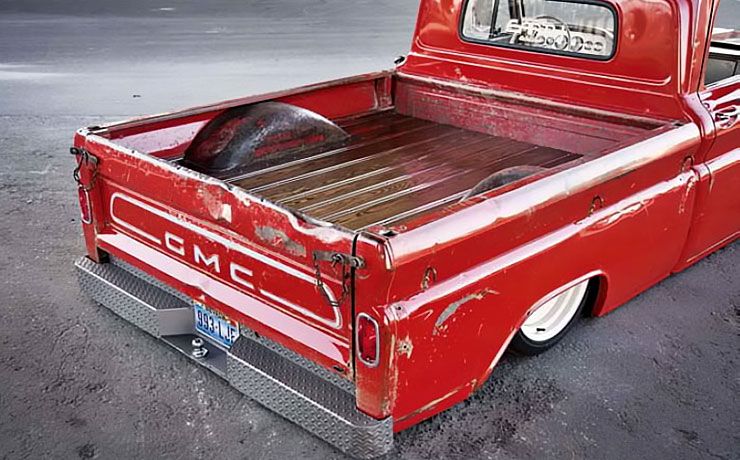 Not knowing what he had, the owner said he might sell it if Travis were to make an offer. Travis offered him $800 and the truck was his. Though the truck had been sitting for 20 years or so, the original 305-ci V-6 engine fired up after getting fresh fuel and a battery. 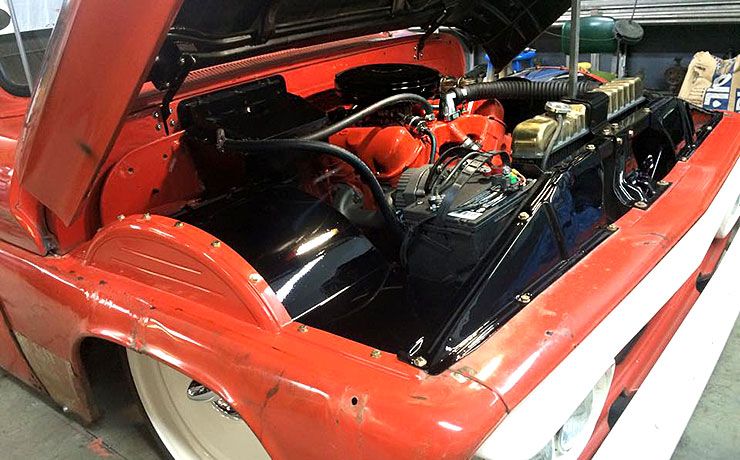 Aside from living the dream of building trucks on a regular basis, Travis is also in the club Down to Earth. If you’re not familiar with the club, we can tell you that members have an obsession with ground-scrapping trucks. Travis’ close friend and fellow club member Johnny Schickle liked the GMC that Travis bought and decided to go in half on a budget build. They agreed on the deal and began the mission to get the GMC on the ground while it seemed like they needed to “get out another thousand” more often than planned. 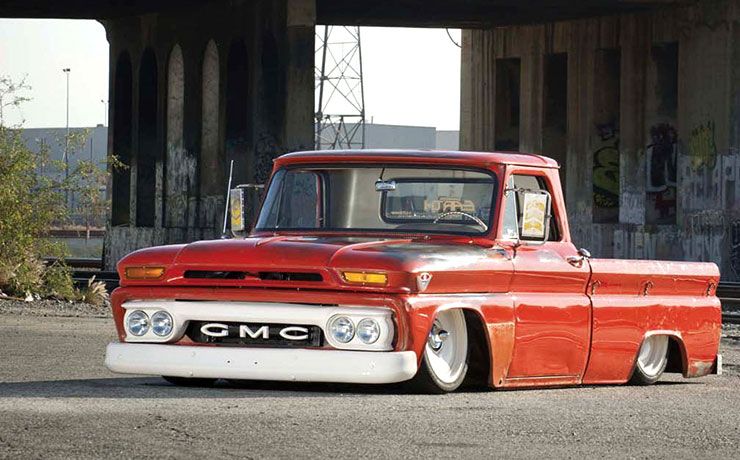