Front suspension was independent, with dual trailing “swing arms” acting on a transverse leaf spring, and made for an unusually smooth ride. While the first American front-wheel-drive car with independent front suspension, it had an archaic tube rear axle with semi-elliptic rear springs. 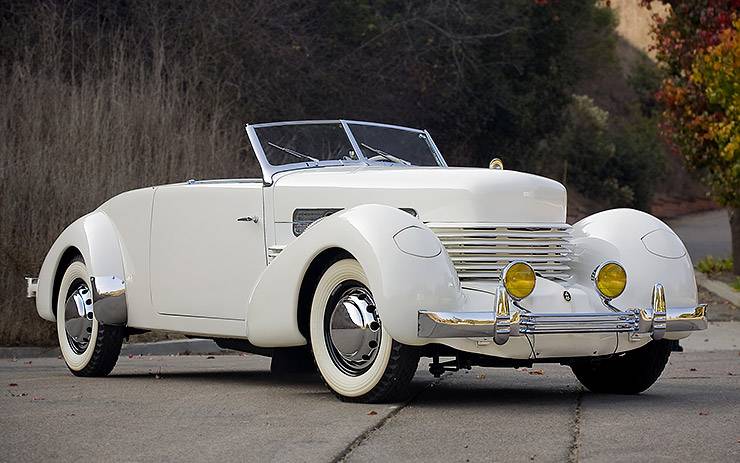 But for all its innovations and its outstanding design, the Cord 810 was maybe a little too far ahead of its time in more ways than one. The model was plagued by production problems from the word go, and didn’t make it into full production until 1936, several months after it was to have shipped. The Cord 810 had persistent troubles with its transmission and drivetrain, and received numerous complaints from car owners, who had become unwitting test drivers when the car was put into production before all the bugs were worked out.

Other problems mounted…paint jobs were sloppy, and the company admitted later it used leftover Auburn paints on some cars, giving them an uneven finish. Many cars leaked badly whenever it rained. The front-wheel-drive powertrain also had problems with wearing in the joints that caused an annoying noise. 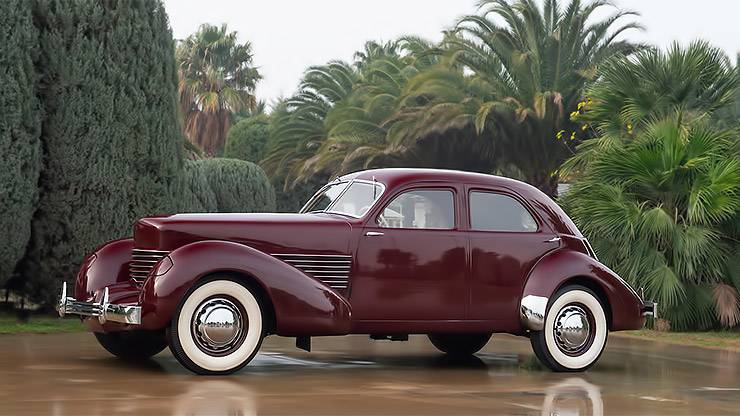 To their credit, engineers and workers at Auburn worked frantically to correct the car’s problems, but the company was in the midst of hard times financially and proved to be on its way to oblivion.

The 810 sold about 1,100 units in 1936, then became the improved 1937 Cord 812, but prices went up as well, and the company actually lost money on each car. Ironically, the revolutionary 810 – Auburn’s hope for revitalizing a struggling company – may have sealed AAC’s fate. 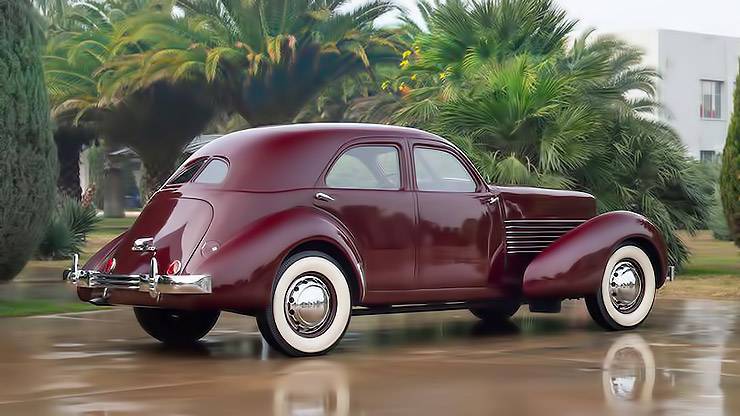 The Cord 810 had its successes…Many of the innovations featured on the Cord 810 were later perfected and have become commonplace on today’s cars. The Cord 810 even experienced success in racing, taking first place in the 24-hour Stevens Trophy Challenge at the Indianapolis Motor Speedway. 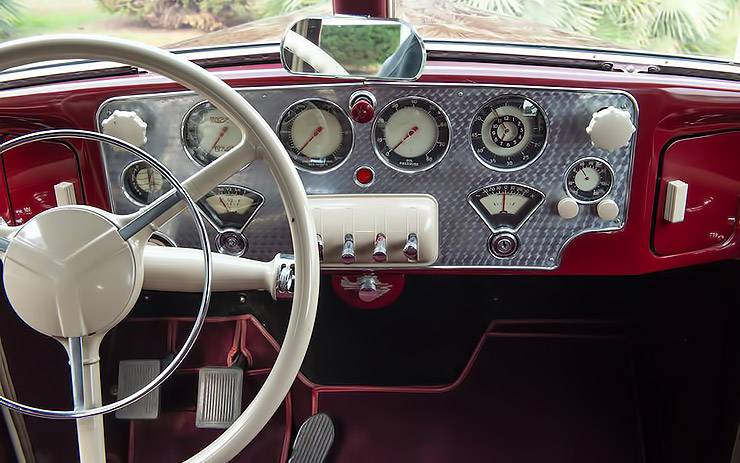 The design of the Cord 810 remains one of the most distinctive of the 20th Century. In 1996, American Heritage magazine proclaimed the Cord 810 sedan ‘The Single Most Beautiful American Car’. The Cord 810 is one of the few automobiles on permanent display in the Museum of Modern Art in New York. 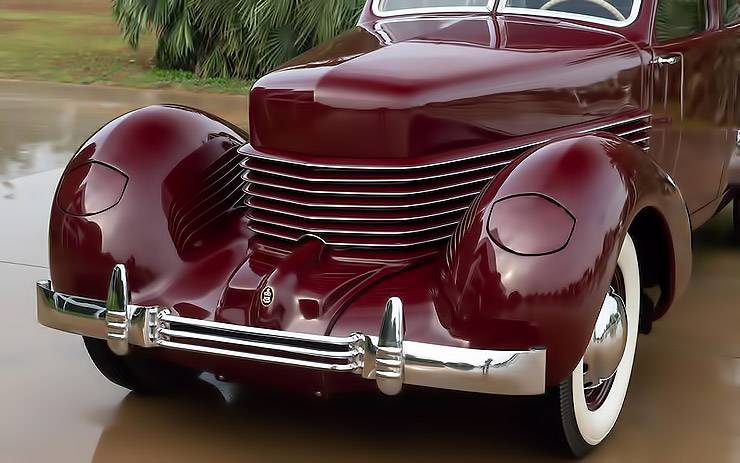 And today, the Cord 810 is a success among collectors, if only for its unique styling and the place in automotive history it’s given for its innovative design.