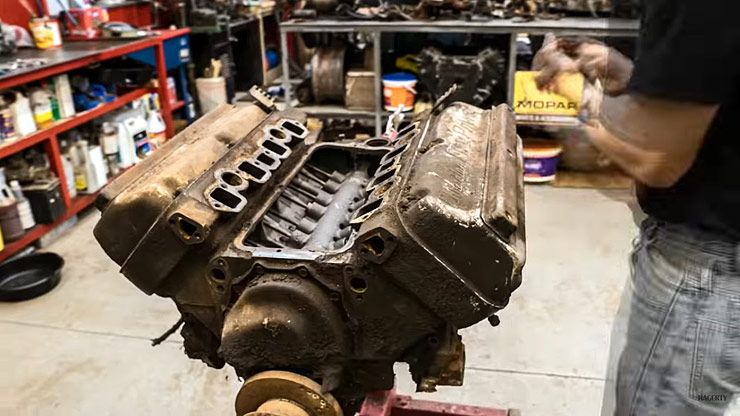 “Hemi” is almost synonymous with V8s, but FirePower is Chrysler’s original engine name. The FirePower engine was the first-ever HEMI from Chrysler and was created when the automaker applied hemispherical cylinder heads to its existing overheard valve V8 engine.

The first FirePower engine displaced 5.4-liters and produced 180 horsepower, however in one application, the Chrysler C-300, the HEMI showed its true potential and churned out 355 horsepower thanks to twin 4-barrell carbs and a racing-derived camshaft.
– 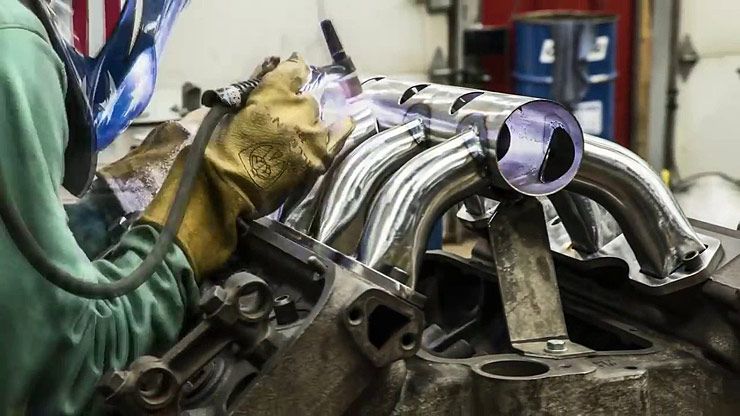 Here’s a 10-month rebuild of a Chrysler Hemi FirePower engine, rescued from a Chrysler New Yorker found rotting in the Northern Michigan woods, whittled down to a super-cool 5-minute time-lapse made from over 40,000 individual photos.

The result is only five minutes long, but it’s a mesmerizing look into the process of tearing down and restoring an engine. As you can probably imagine, just because it looks easy doesn’t mean that actually is. In the end, the finished product doesn’t look anything like what they started with. 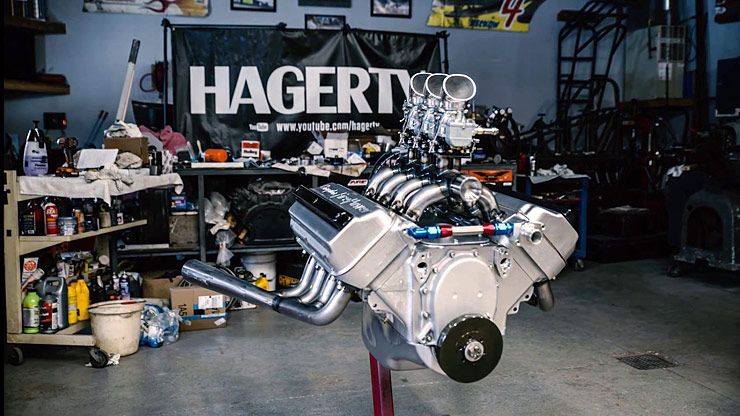 Check out the time lapse for yourself down below as this engine combination comes together very nicely.