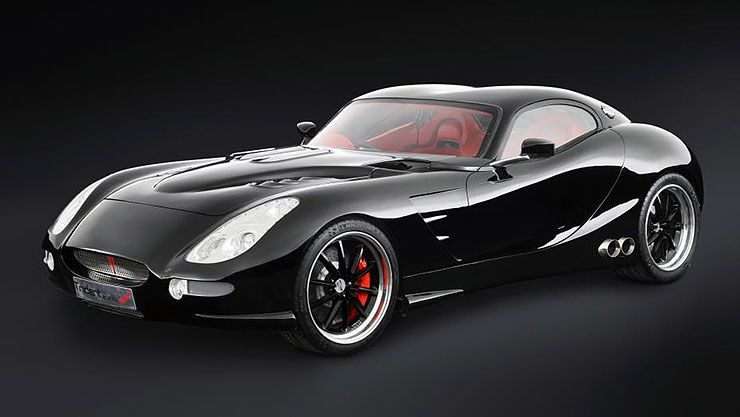 Several companies have used alternative systems to power their luxury sports cars. The electric powered cars feature the latest technology and innovation and produce power and handling that rivals any other supercar. Of course, this technology and development comes with a hefty price tag; therefore, the companies have produced the rest of the car to match the six-figure cost, providing the ultimate in luxury and performance. The downside is that electric cars still have limited range compared to gas- powered engines and the number of charging stations is currently few.

Going down a different and slightly more familiar road is the Trident Sports Car company with the introduction of its Iceni line of sports cars. The Trident name, not to be confused with Maserati’s trident-shaped logo, first appeared about 50 years ago and has had various production runs and owners since.
– If you find the mellifluous bodywork intriguing, consider that the company found a way to stuff a 6.6L Duramax under that ventilated hood. Equipped with Trident’s software, and obviously facing a different duty cycle than in a Silverado HD, the Duramax is rated at 395 hp at 3,000 rpm and 700 lbs-ft of torque. It runs on diesel and bio-d (UVO, linseed, rapeseed, etc.) up to B100. 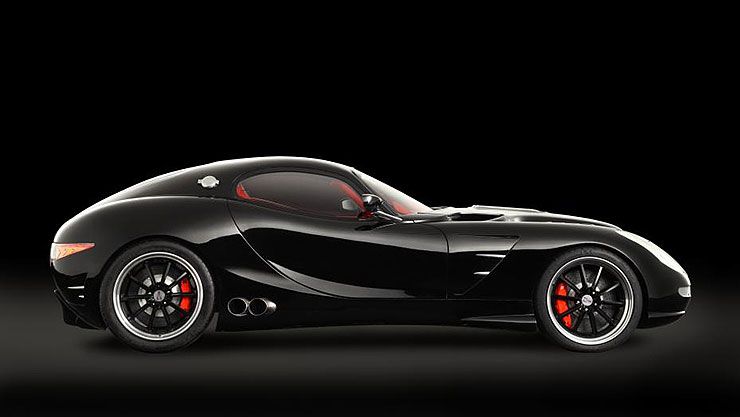 The engine is coupled to a six-speed automatic transmission located in the rear (similar to a Corvette arrangement) with Trident’s own differential and patented torque multiplication system, though they’re tight-lipped about how they do it. Effective gearing has the car loping along at less than 1,000 rpm at 70 mph, naturally achieving excellent fuel economy. With the standard fuel tank, Iceni claims a range of 2,000 miles. 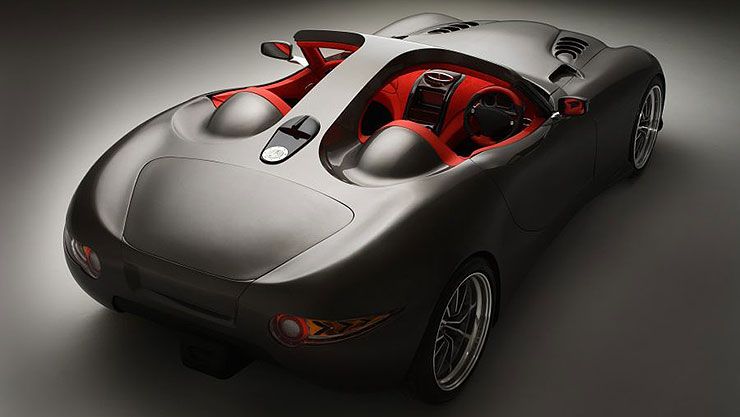 Since it drives only the rear wheels, the quoted 0-60 time of 3.7 seconds is likely traction limited; a top speed in excess of 190 mph is not. Should you need to melt the rear tires faster or pair black marks a full eighth-mile long, higher specs of 430 hp and 950 lbs-ft, or 660/1,050 are offered. Both power upgrades include a revised differential, while the 660-hp version also gets a unique turbo, intercooler, ducting, paddle shifters and Kevlar clutch upgrade.