This Camaro IROC Z28, original and unrestored, is without a doubt one of the lowest mileage, most original, and well documented IROC Camaros in existence. 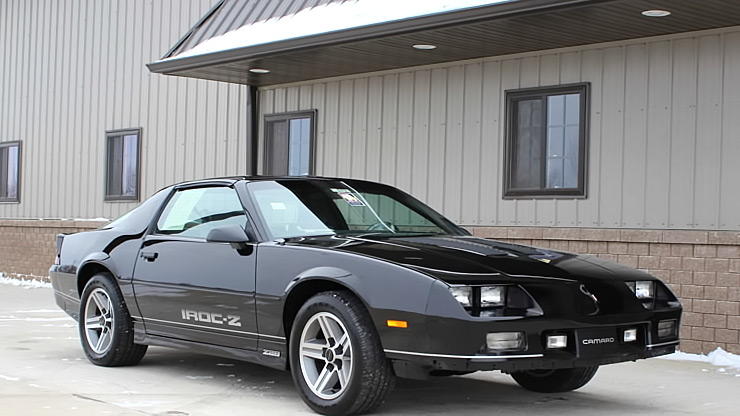 Imagine happening on a rusty old shipping container and opening it only to find a brand new, never driven 1985 IROC Z28 Camaro still in it’s. This is exactly what happened!
– 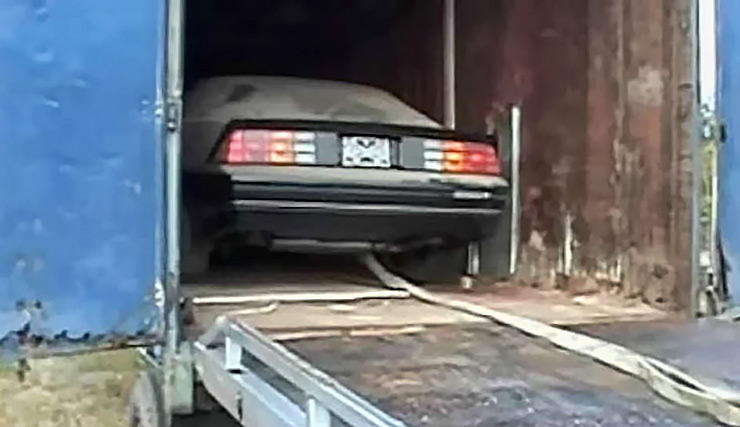 Where is it now? What’s the story behind it? Find out here!

The story of this forgotten Camaro IROC Z28 is one of the most bizarre barn-find stories you will ever hear. 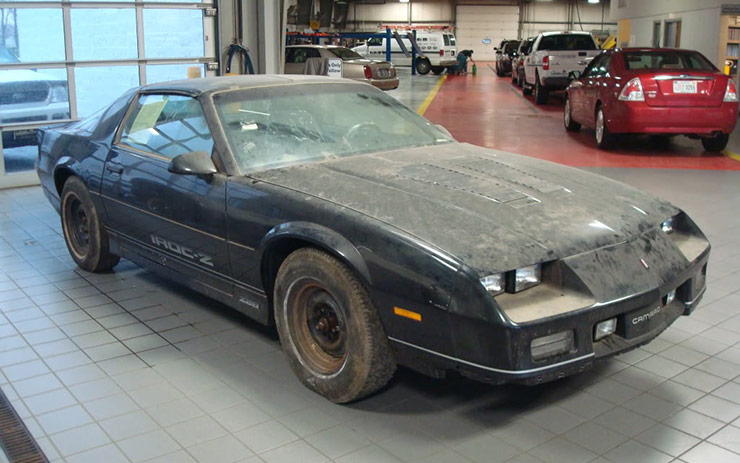 First, here is the background of the forgotten Camaro. While some tell the story that it never was sold and came directly off the shipping container, that’s not entirely true. It was originally sold to the Albrizio Chevrolet dealership in Palisades Park, New Jersey on May 8, 1985.
– 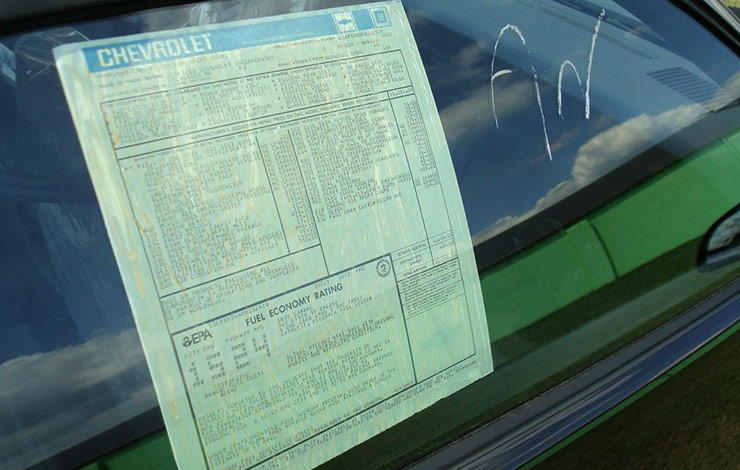 The dealership never got the car prepped and instead the container and car was left out back until it was “rediscovered” in 2009. Sounds crazy right? It is. Many think that the owner or a staff member wanted to keep the car but then was fired and the car remained forgotten until the container was opened in 2009. This was an absolutely groundbreaking find.

At this time, the odometer showed an astounding 4.3 miles. Z28’s interior was still wrapped in the plastic that the dealer should have removed. Some exterior fading was found as unibody trailers aren’t completely airtight. 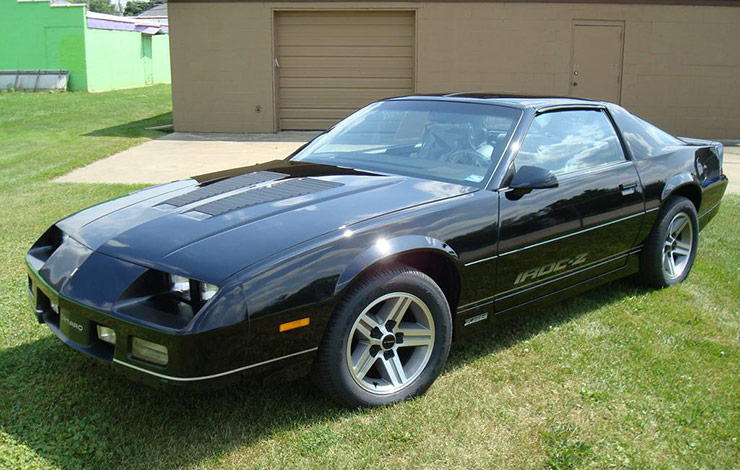 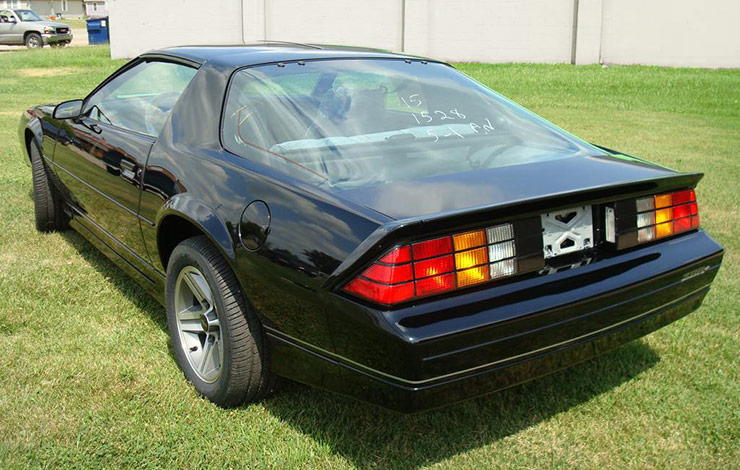 Today, the car is the part of Ken Thwaits Camaro collection in Franklin, TN.  Ken Thwaits is the owner of Showtime Motorsports. In 2013, he started searching for the perfect collector Camaro and ended up with 25 swoon-worthy models. 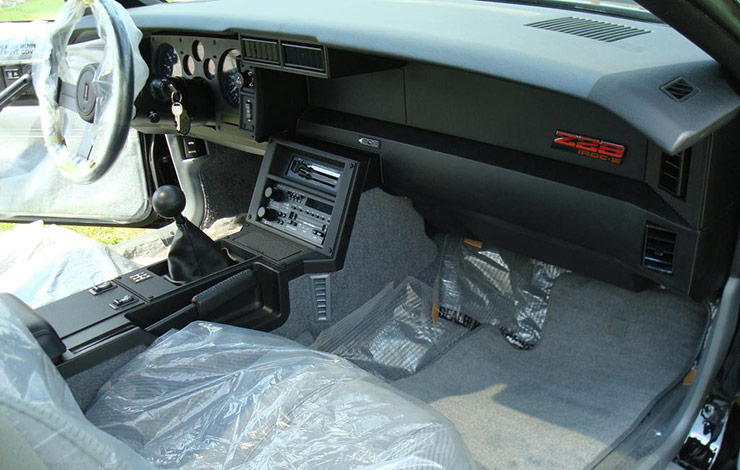 Original wheels and tires were removed and have been replaced with NOS wheels and new Goodyear RSA tires. Everything else is original and unrestored. He left it this way because he thinks that it is a perfect example of what a 1985 IROC Z28 looked like before it was dealer prepped. 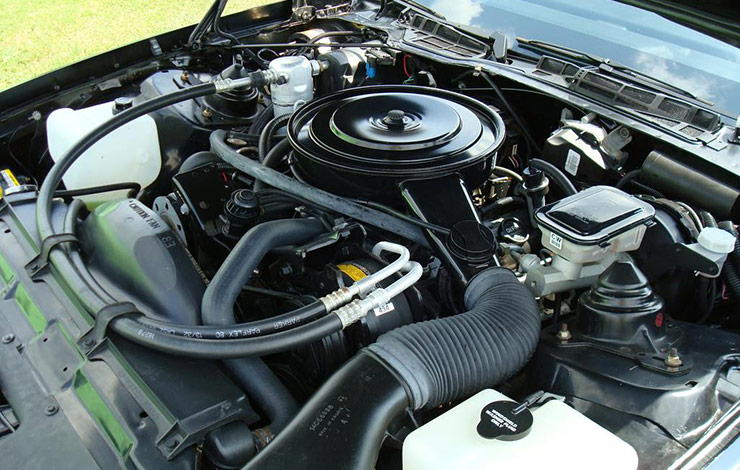 This 1985 Camaro IROC Z28 now has only 9.5 original miles on the odometer, and according to the owner, this number will stay!