Frankly, I didn’t have a great deal of hope when I drove the three hours to some dinky little town in central Michigan where a widow was supposedly selling a 1966 Corvair. I have been on such wild goose chases before only to learn that widows don’t always accurately advertise the cars that their late husbands owned.


But this wasn’t just a 1966 Corvair—it was a coupe just like the one I bought off my uncle in high school a week before the senior prom. I had saved and scrimped every spare dime I could for almost three years to buy that car.
– 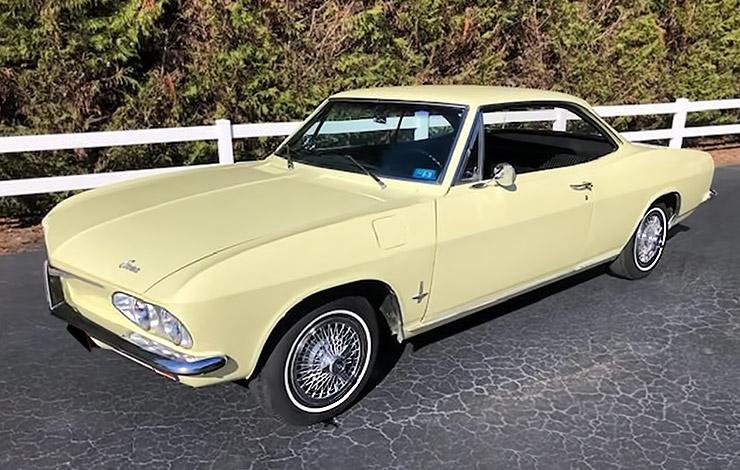 I’ll never forget the look on my girlfriend’s (now my wife) face when she saw me pull up to her house for the first time. I simply had to drive those three hours to find out if this widow was actually selling the car that had proven so hard for me to find for the past two years.
– 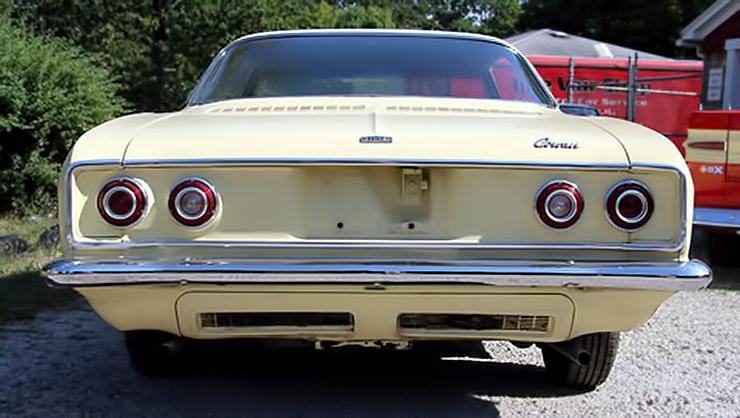 When I got to the run-down farmhouse where the Corvair Coupe was supposed to be, my hopes sank even lower. The widow warmly greeted me and my friend and proceeded to explain why the Corvair had never moved in almost three decades: it had belonged to her son who had been killed over in Vietnam one week before he was due to be discharged. Being the pride and joy of his son, the now deceased husband would not part with the car. 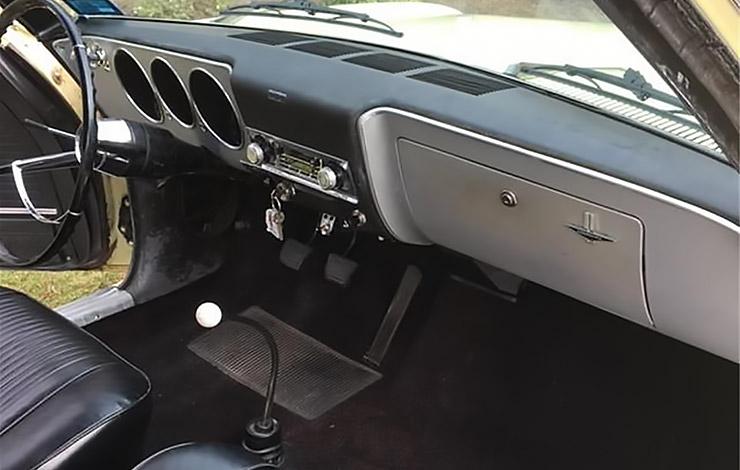 But the widow, for whatever reason, just wanted to be rid of the car and perhaps its painful memories for her. We walked out to the barn where it had been laying down dormant all those years, and behold–that widow knew her stuff. Although dust covered and looking like it had sat in a barn for thirty years, the car was in positively excellent shape. 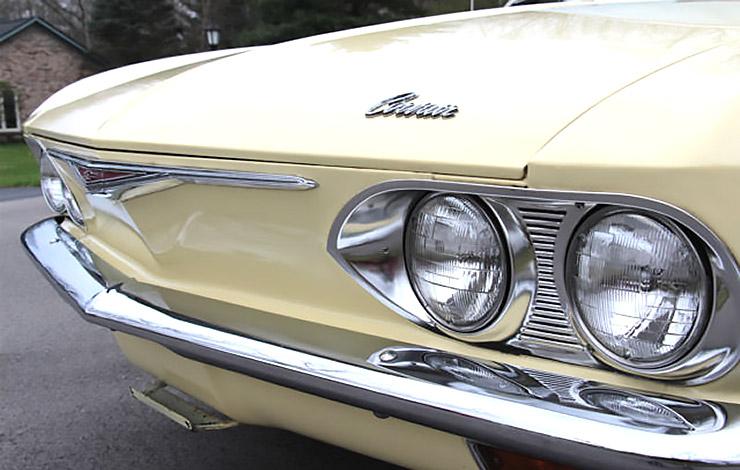 I opened up the trunk to take a look at the engine (yes, the Corvair had a rear-mounted engine that helped explain why the car handled so well) and was floored when I saw the quad carbs that were standard fare on the “special high performance engine” packages available on Corvairs after 1964. 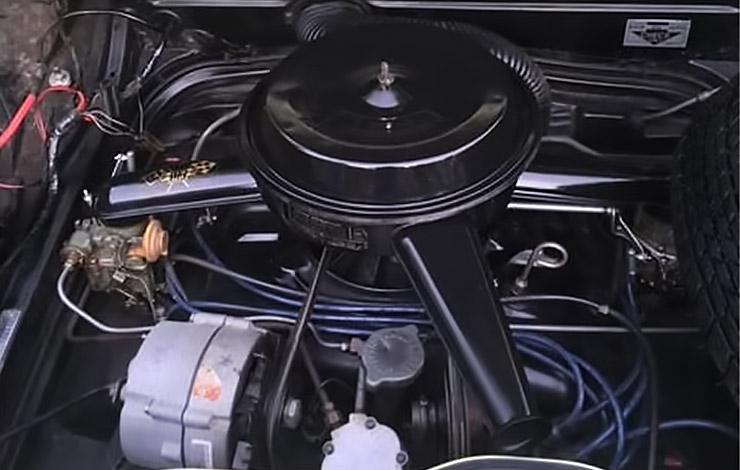 While I can’t say that I really liked the original crocus yellow paint and black interior, the car was a true prize for me and my wife. The widow only wanted $500 for the car and probably would have taken less, but I gave her a $1,000 and a hug anyway. 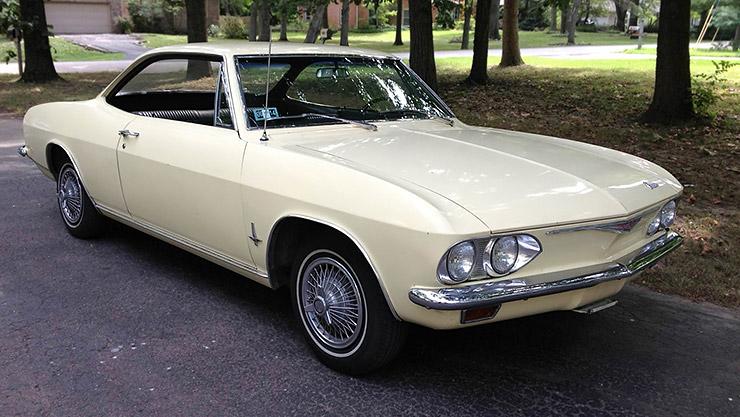 Although I sometimes think about the poor kid who lost his life over in that damn jungle, I can’t help but thinking he would be happy to know that his beloved car was being enjoyed and appreciated by others all these years later. 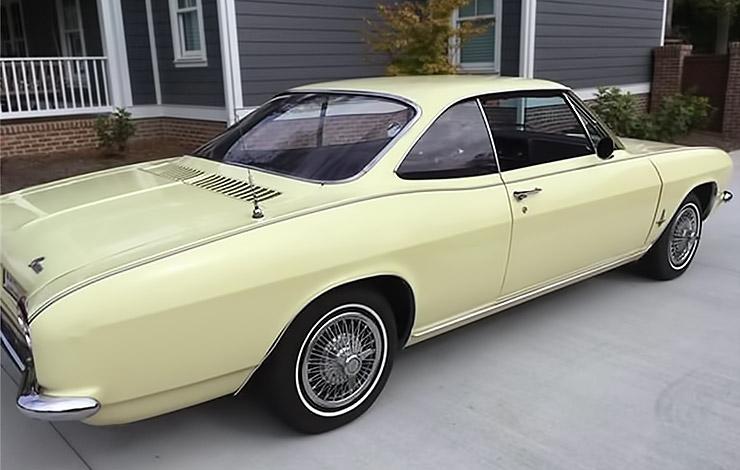