I am sure most of you know the old American Folk Tales and Legends of the moonshiners.
–
Those like the Balled of Thunder Road, the tale of Junior Johnson, and of course the tale of “Copperhead Road.”  However, do you know the true story of the Moonshiners? Who they really were, why they made moonshine? Do you know the type of cars the Runners drove? What tricks did they really use to evade the cops and the revenuers? Let me tell you the true story about the moonshine runners, the mountain men who drove illegal Alcohol. 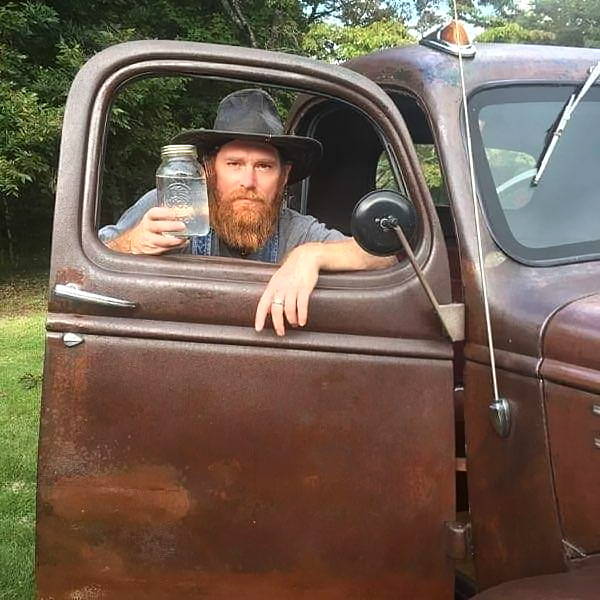 Sometimes running shine was just like the Hollywood. There where car chases between the hopped up rods hauling the shine and the G-Men trying to stop them.

They would run from the law all throughout the backroads of the South.  Other times however there weren’t any chases and shiners were a lot more clever and the tricks were more discrete and stealthy. 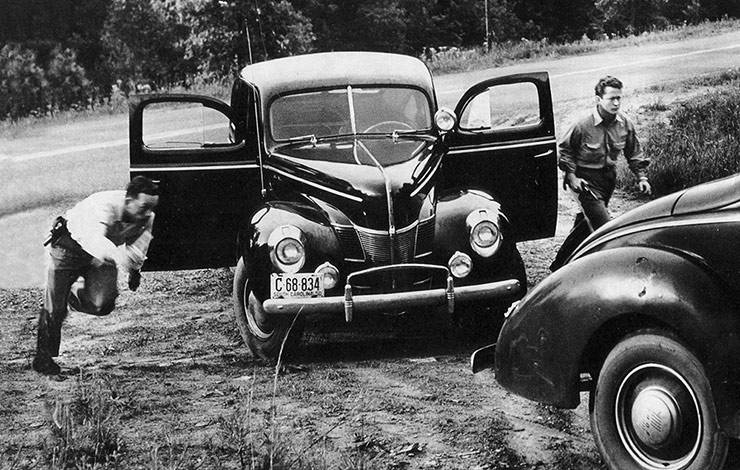 Back in the 1950′s there was an old saying in Appalachia ”Mine, Moonshine or Get On Down the Line.” Moonshiners weren’t just Entrepreneurs looking to get reach, actually few were doing it to get rich! For most moonshiners it was a way of getting by in life, a way to provide for a family. Succeeding in the illegal liquor business meant there would be food on the table; getting caught meant you would have no way to provide for your family.

The Cars Used by the Shiners
The most important part of the Moonshine business was getting the illegal liquor to the customers. To do this a runner had to use a car that wouldn’t attract too much attention to themselves. The car also had to be capable of carrying a large load while driving at high speeds to evade the revenuers. 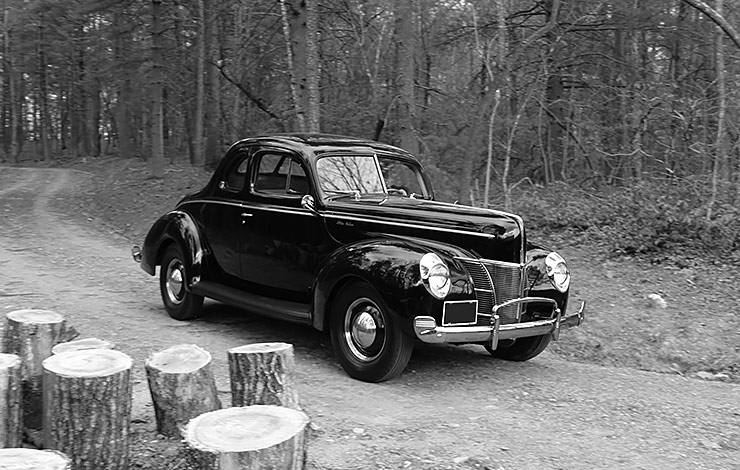 Several different cars where used by the runners, the most common of these was the 1940 Ford Coupe. The reason for the 40 Ford being chosen because it was commonly seen on the road so it wouldn’t stand out. It was also an affordable car at the time that had a large trunk space to carry a large load.


The most important reason for using the 40 Ford was that most of them had a Ford Flathead V8 Engine which could be hopped up to make lots of power. Other cars that were used include old Ford Pick Up Trucks, 49 Oldsmobile Rocket 88s (due to the Rocket 88 motors high power), 50′s Ford Fairlanes, and Ford Sedans. Later cars include the 55 Chevy, 55 Dodge Coronet and I have even heard one story of a car using a 59 Chrysler Sedan!
–
CONTINUE READING On the Next Page
Pages: 1 2 3