Ah, the ‘neo-classics’ – vintage-looking cars, with modern driving manners! We present to you the Ruger, a neo-classic definitely not inspired by classic Bentleys… 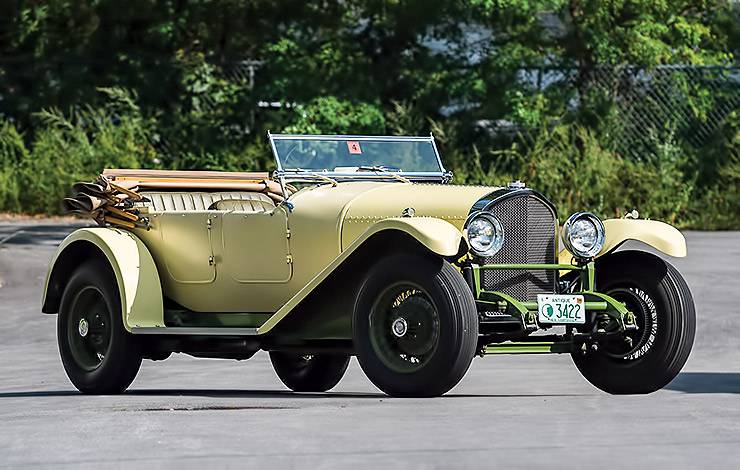 The Sixties witnessed the emergence of the neo-classic, modern cars styled along the lines of pre-war icons, with Excalibur being very much to the fore. The car pictured here could have been a serious player in this burgeoning market had its instigator not developed cold feet. It isn’t as though it was poorly received, either. The Ruger Sports Tourer had plenty going for it, but it made like the mayfly almost as quickly as it appeared back in 1970.

The car was conceived by William Ruger, a firearms manufacturer who owned a stellar collection of Twenties and Thirties classics.
– According to Autocar magazine, which dedicated five pages to the Sports Tourer in period, it was not ‘inspired’ by a British automotive legend despite appearances to the contrary. “It would be entirely wrong to regard the Ruger as a replica of a vintage Bentley,” the magazine insisted. ‘It is not a replica of anything. It is a modern car using up-to-date components and construction techniques to produce a quite extraordinary machine that somehow captures all the enjoyment of vintage motoring, with none of the heartache and misery.”

Quite. Basis for this imposing device was a twin-rail box-section chassis with beam axles on semi-elliptic leaf-springs at either end. The absolutely, categorically not-Bentley-like body comprised a center-hinged steel hood, the wings, and fabric-covered body being made of fiberglass. The running boards, meanwhile, were made of timber, while the 104-spoke wire wheels were Italian Borrani items. 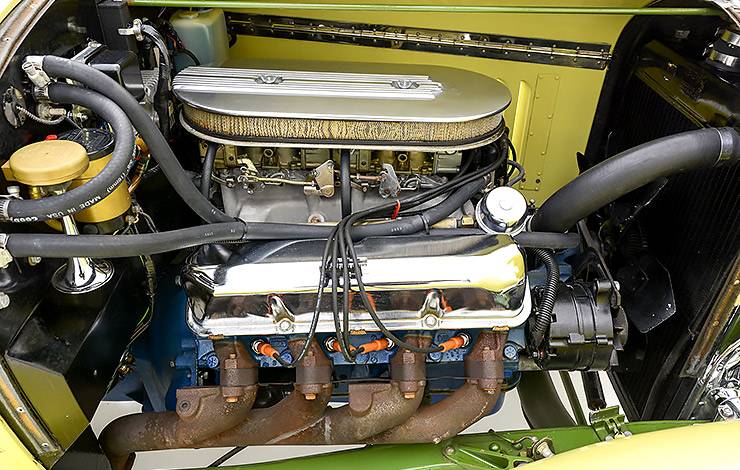 So far, so predictable, but the fun bit was the choice of engine: a 427-cubic-inch Ford V-8 which was good for 425bhp at 6000rpm. It was allied to a close-ratio four-speed ’box, with Autocar recording a 0-60mph time of 7.7sec despite a slipping clutch. It also managed a top speed of 110mph and a standing quarter-mile time of 15.3sec.


It reported: “At 3700rpm, there is 490ftlb of torque. A blip when stationary is enough to rock the engine in the frame and the whole car slightly… (The Ruger) is beautifully engineered throughout and looks as if it would last forever. The best thing of all, though, and this is the lasting impression which will be our talking point for years to come, is the way the look of admiration on other drivers’ faces turns to one of total puzzlement when this great monster leaves them standing in the thunder from the exhausts as it streaks into the middle distance and beyond.” 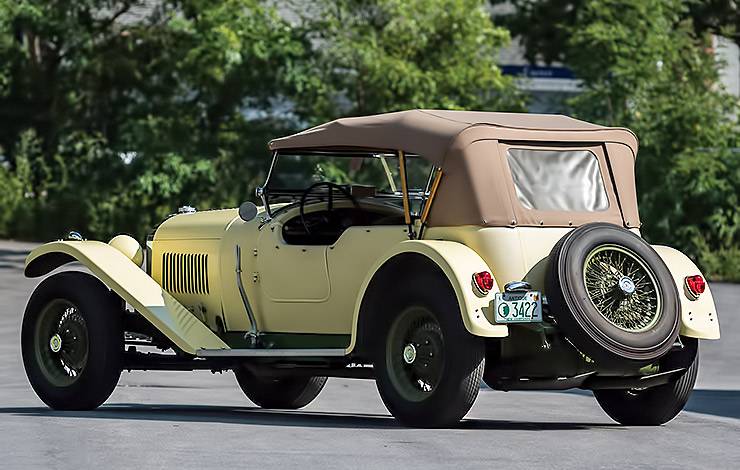 Despite this glowing review and others in titles spanning everything from Automobile Quarterly to Sports Illustrated, the Sports Tourer never did enter production. Having tentatively quoted a list price of $15,000, it soon became clear that each car would be sold at a loss. Attempts were then made to sell the production rights, but without success.


Ruger also canvassed several UK-based specialist car manufacturers in a bid to construct Sports Tourers on a partnership basis, but that too came up short. Just two prototypes were made, both of which were retained by William Ruger until his death in 2002. 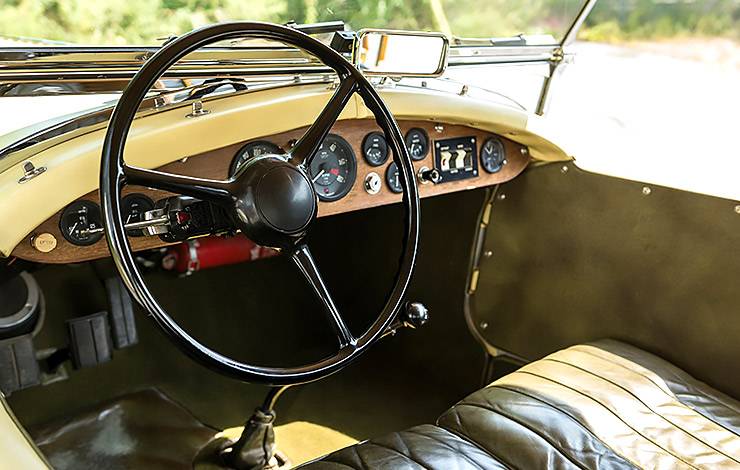 The Ruger Sports Tourer serves as a rolling tribute to one of the great American engineering families of the twentieth century, whose unbridled, lifelong passion for the automobile culminated in the creation of this beautifully constructed and historically intriguing motorcar. 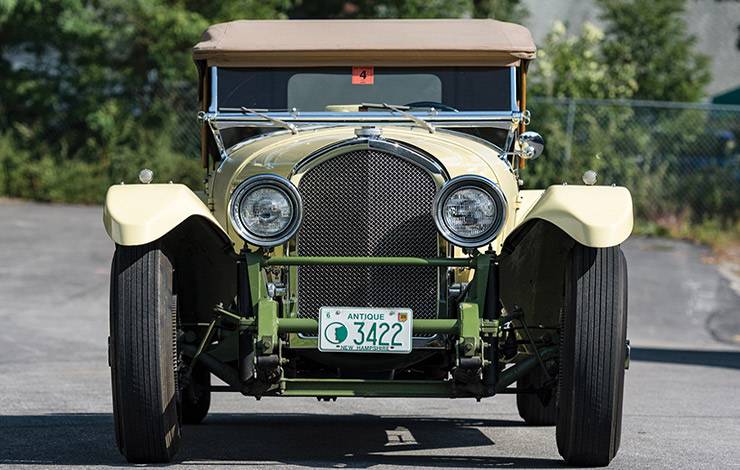