For those who don’t know, Bliss N Eso is an Aussie Hip Hop group and they done up an old VW Kombi and turned it into their own custom… DJ deck? 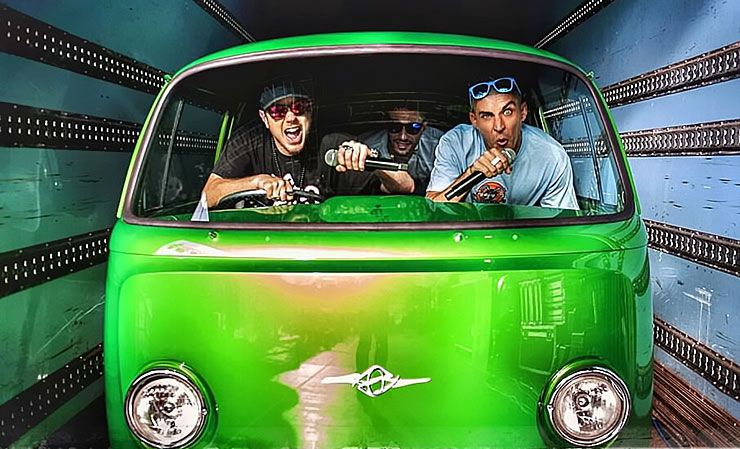 The VW Kombi is one of the most recognizable vehicles of the last century, with a cult following that has expanded from the flower power surfer to really just about anyone. There are some absolutely insanely modified examples both down under and overseas – the Kombi is somewhat of a sheet-metal deity in Germany – and this House of Kolor Limetime Green example definitely holds its own not only against elite Volkswagens, but elite modified vehicles of any genre.
– 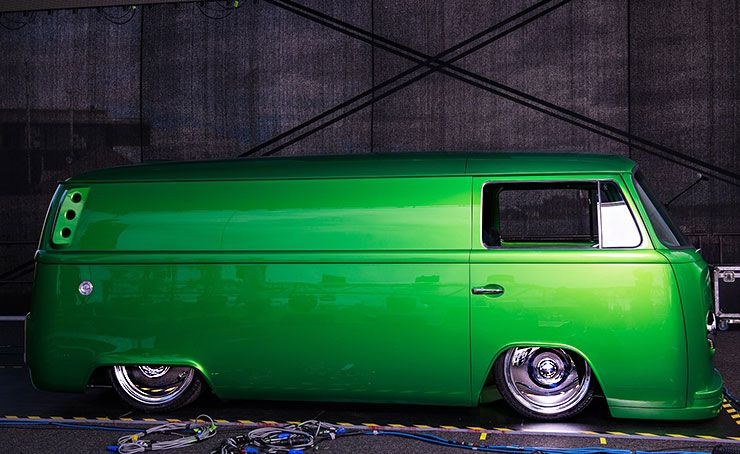 his 1976 stunner belongs to one of Australia’s most loved music acts, hip-hop trio Bliss N Eso, and is the star of its own YouTube video. Having toured Australia as part of BnE’s national Circus Under The Stars tour, it was officially unveiled to the general public at Meguiar’s MotorEx Melbourne 2014 as a headline attraction.
As well as being a big hit with the crowds, the dak-dak also impressed the finicky MotorEx judges, snagging four medals in the prestigious Street Elite category; Gold in Engineering, Bodywork and Design & Execution, plus a Bronze for Paintwork.
– 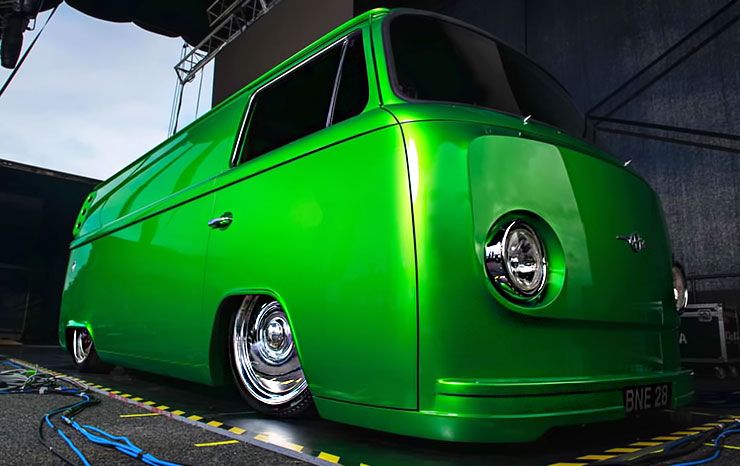 Built on the Gold Coast by ‘Brothers Speed Shop’ over a 4 year period, the Kombi is a one-of-a-kind show car with a custom DJ console including a purpose built audio and video system that integrates into the band’s live stage shows.

Unlike many show stoppers, BnE’s Kombi is no one-trick pony or trailer queen. It combines unprecedented levels of fabrication and engineering with comfort and technology that enables it to pull road duties before transforming into a mobile stage prop complete with DJ scratching console and two MCs belting lyrical gunshots out in front of thousands of fans. 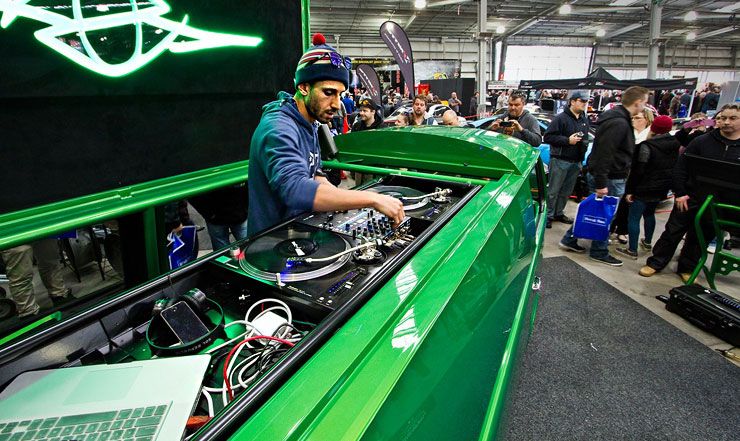 Getting the roof to open and close square was a particular challenge, with Link hooking up with an engineer to create a formula to map out the roof’s travel and to get the actuator pressures and timing just right. With the roof popped, Bliss N Eso’s dream is realised. Beneath is a full DJ set-up that is used for live shows, featuring turntables, mixer, microphones, laptop and a couple of GoPros to capture the audience.

The front chassis rails received extensive structural surgery to lift them 60mm to help get the front sitting lower. The front suspension was also narrowed to allow the 18x8in Intro Smoothy wheels to go lock-to-lock without fouling the body. 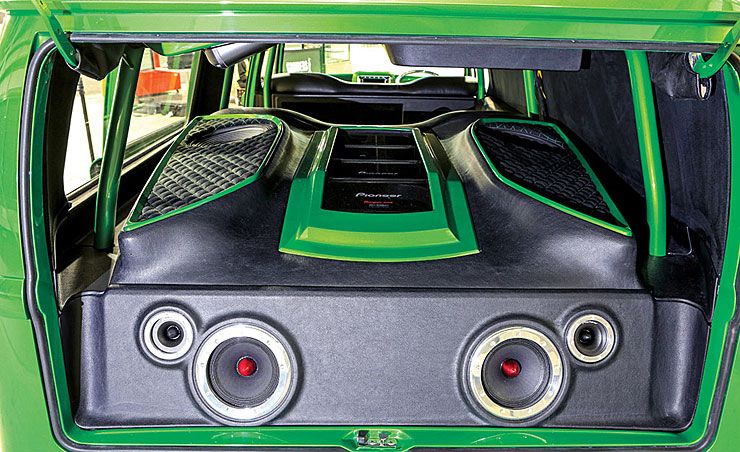 Speaking of suspension, it’s all airbagged (as you can probably work out from the stance) and it’s controlled by an AccuAir management system with sensors for precise height adjustment. The engine is a 2.0-litre Type 4 VW unit (standard in these late-model Kombis). 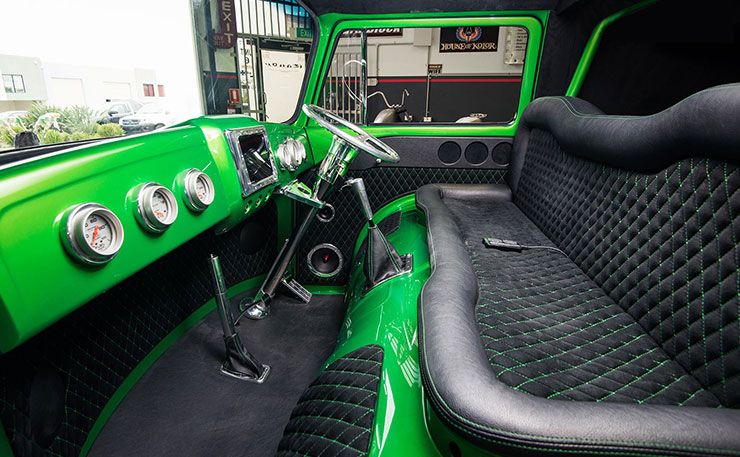 The interior of the bus features two televisions and enough loud gear to please even the deafest of gig junkies. This includes eight amps, 12 speakers, 12 tweeters and four thumping subwoofers. Daltrim on the Gold Coast was handed the Kombi to stitch their magic into the seats, door cards and roof lining.

It’s a show car that works and performs as it should – it is the centrepiece of an international act.