When we go back for some twelve or thirteen years, we can see some interesting vehicles, like it was the amazing Jeep Hurricane Concept. In 2005, two Hemis were shoved into a custom body to create the ultimate off-roader.
– 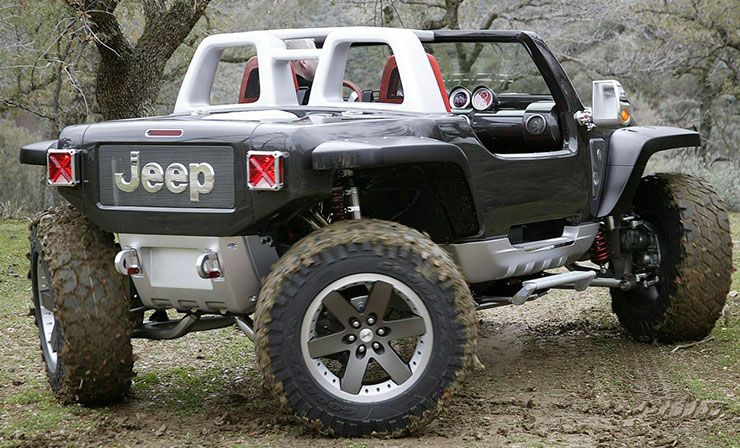 The idea of dual Hemi engines came from Eric Azutti, who also set up the basic design and architecture. The exterior styling is mainly functional; the use of carbon fiber and billet aluminum resulted in a light (okay, 3,850 pounds, but it has two Hemis), strong, and expensive body.

If you remember, the Jeep Hurricane Concept was everything, but not the regular SUV. It was the ultimate off-roader with some pretty amazing abilities and special features. For instance, the vehicle was able to turn both front and rear tires inward, which is really brilliant. In addition, there were two modes of drive, so the SUV could turn just rear tires in the opposite direction, or could optionally use all four wheels in one direction. Except of that, grand clearance was a hefty 14.3 inches, while approach and departure angles were a stunning 64.0° and 86.7°.
– 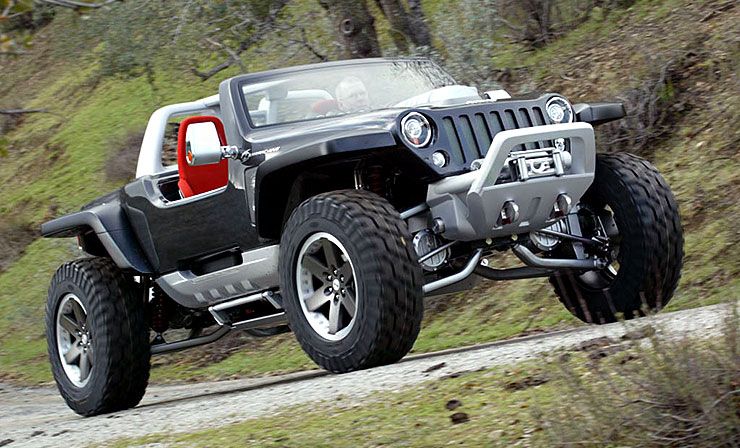 Still, the best part of the Hurricane Concept is its powertrain without any question. The off-roader had two-engine system. No, it wasn’t any hybrid, but the interesting double Hemi. Yes, there were two 5.7-liter engines – one in the front and one in the back. Both engines was able to deliver 335 horsepower and 370 lb-ft of torque – a total of 670 hp and 740 lb-ft of torque. 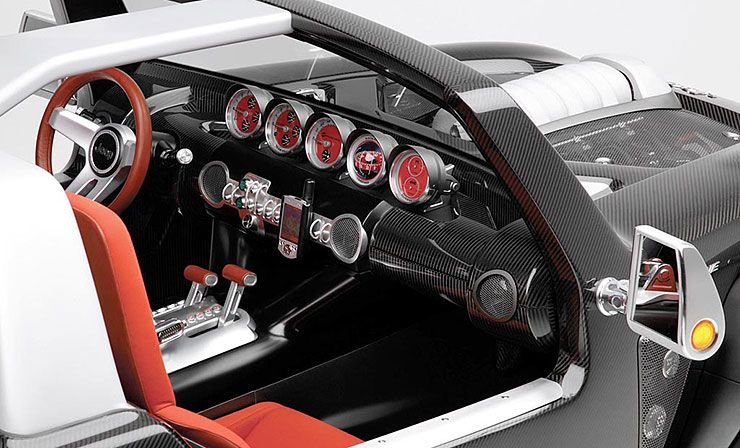 All of that translates into capabilities for climbing obstacles other 4×4 vehicles can’t even comprehend. In addition, it has the power and traction to accelerate the off-roader from 0-60 just for 4.9 seconds.

Unfortunately, this concept vehicle never had a chance for mass production; however, some of the Hurricane’s technology – like the four-wheel steering – could find its way into production.